There have been huge concerns in regards to the authenticity of premium liquor being sold, particularly in South and Eastern Asian nations. In an effort to stay ahead of the game, Selinko and Rémy Martin have announced a new Club Connected bottle that uses High Security NFC technology. This bottle is the first of its kind and will be released in China. The bottle sports a tamper-proof NFC tag which then connects to a smartphone application developed by Selinko. The app checks for authenticity of the bottle and is capable of detecting a previously opened bottle. The NFC chip combines asymmetric encryption and stays active as soon as the bottle is opened. 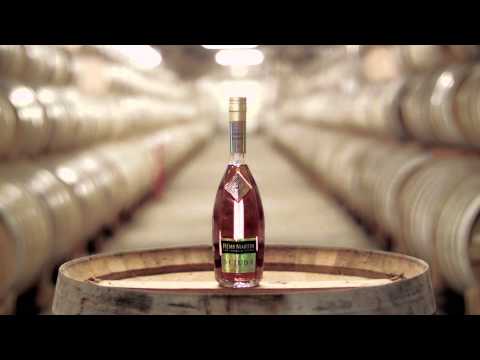 Quoting Augustin Depardon, Rémy Martin Executive Director, from a Businesswire report on the bottle, “Not only does the Rémy Martin Club Connected bottle guarantee the authenticity of the product, but it also allows us to communicate directly with our consumers who enjoy our products which is a very exciting innovation.” And that’s not all. With a fidelity programme, this revolutionary bottle keeps cognac connoisseurs up to date with marketing communication from Rémy Martin! We’d like to see more producers of high-end spirits embracing technology to ensure authenticity too! 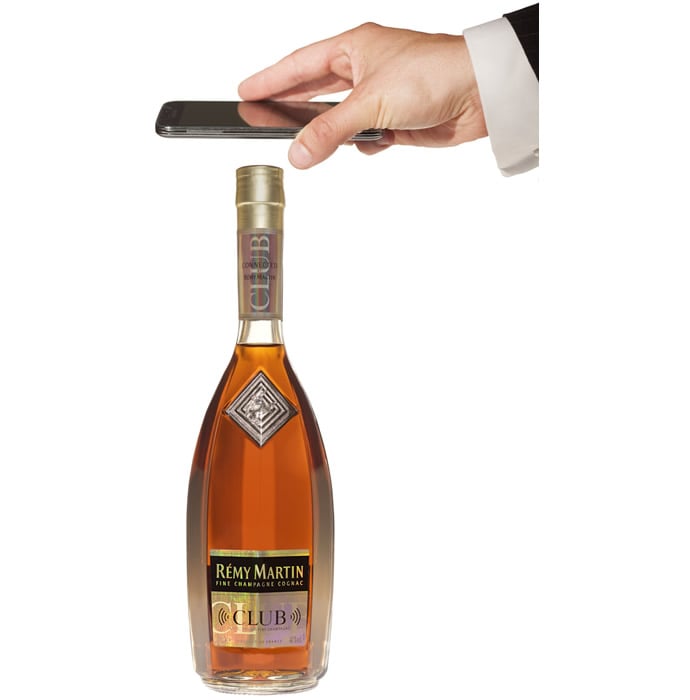