French audio brand Devialet created quite the stir when it released the $2000 Phantom Bluetooth speaker half-a-decade back. For 2021, the company has released an updated version of the all-in-one speaker that arrives with refreshed looks, new internals, and better connectivity. Strangely called the Phantom I, the updated version has retained the capsule-shaped look, while two new color options of white and black with matte finish have been launched. In addition to that, Devialet has also added a “more intuitive interface” that boasts of new LEDs at the rear and a new standby mode. The French audio brand has also introduced a new circular remote control for controlling your music playback. 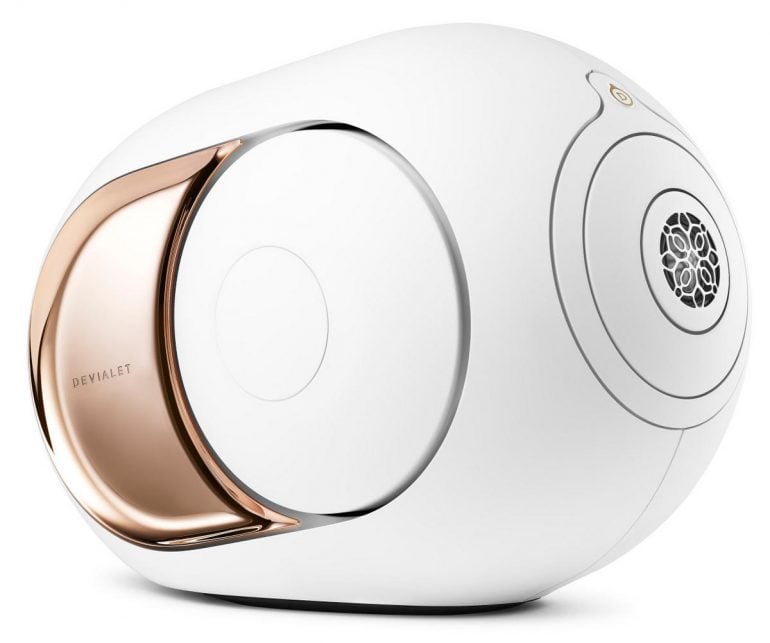 More significant changes have been made to the audio tech powering the speaker. There’s a new system-on-chip that does signal processing and amplification on a single chip. The next-gen SoC is smaller in size and up to four times more energy-efficient than previous versions. Additionally, the new speaker also supports AirPlay 2 and better universal plug-and-play of up to 24 bits. The new Phantom I comes in two power levels. The first features side panels in light chrome or matte black and delivers a maximum volume of 103dB and a frequency range of 16Hz to 25kHz. The 108dB Phantom I has a slightly larger bandwidth range of 14Hz to 27kHz, and gets the option of dark chrome and 22-karat gold side panels. As for the price, the 103dB version will retail at $2,200, and the 108db version will be $3,200. 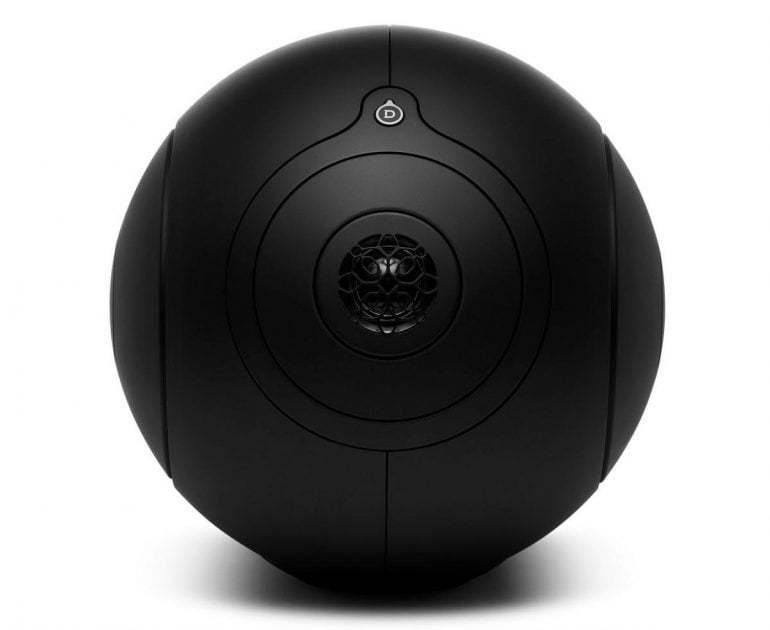 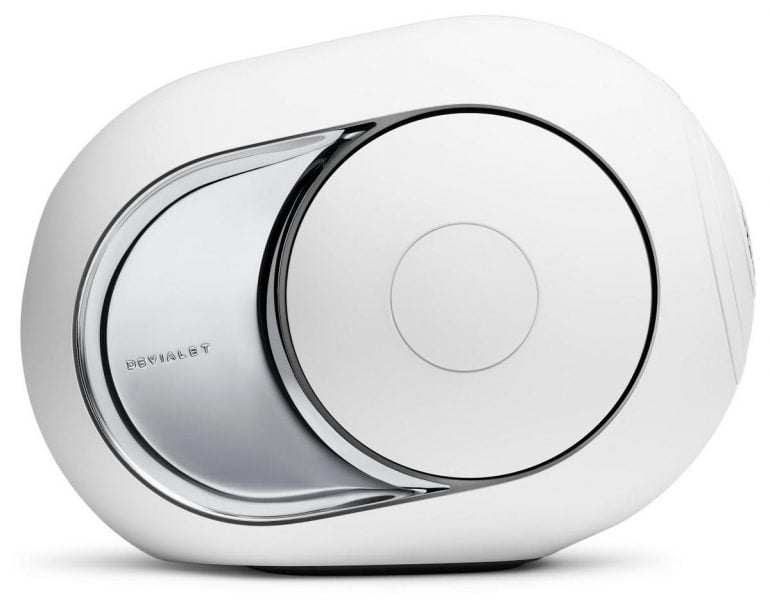 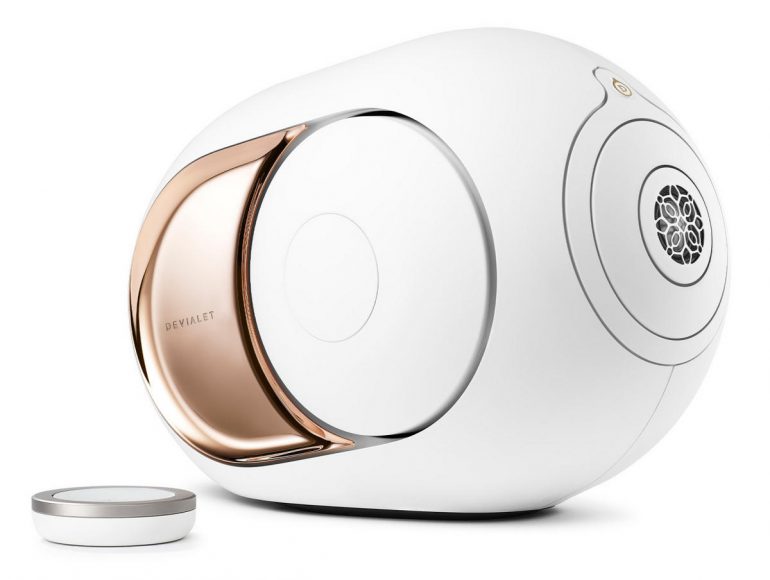 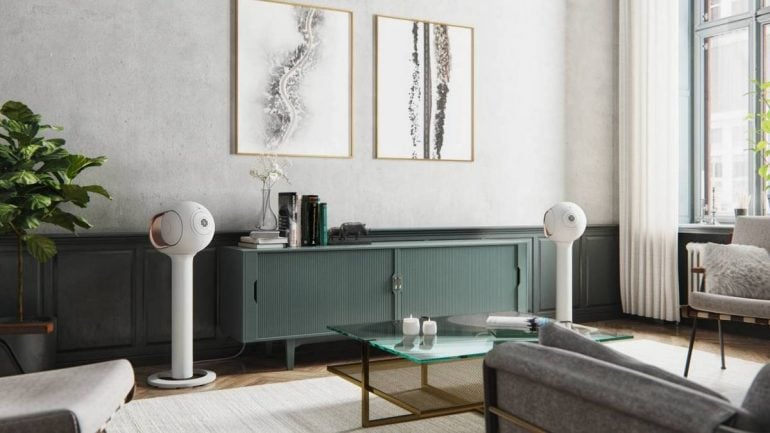