During the pandemic outbreak last year, the one thing that struck many people the world over was loneliness and subsequent depression and/or low mental wellness. It was tough for people from every age group to grasp the ‘new realities’ of involuntary solitary confinement.

But, this was not such a new phenomenon for a certain section of the elderly who to this solitude. More so, in a country like Japan where the elderly population far exceeds that of most nations, and a depreciating younger generation. According to government data, around 6 million of the 36 million elderly in Japan live alone. 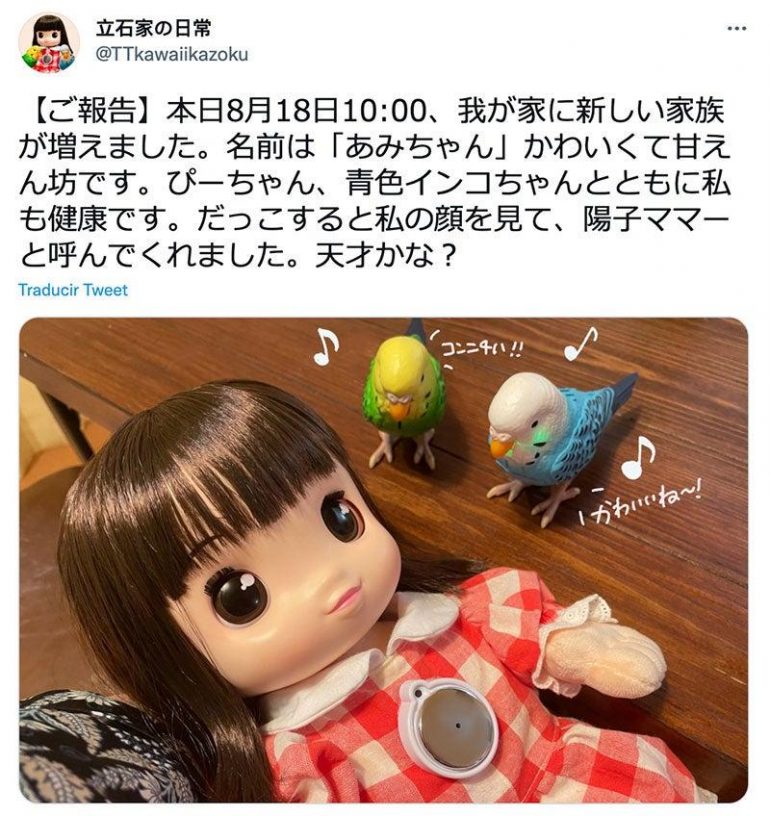 As a solution to this need for companionship, a company in Japan called Takara Tomy developed a doll with artificial intelligence ‘to reduce the isolation of older adults. Ami-chan, as she is named, is a little ‘robotic granddaughter’. .’e can sing 40 rhymes and has already learned several words to converse with. She can also remember your name once told and can shut her eyes to show she is asleep. 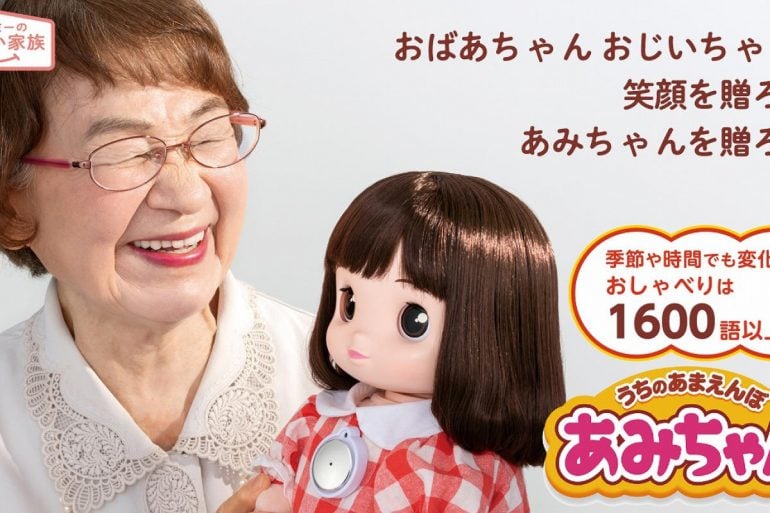 Basically, Artificial Intelligence is coming to life – the movie, I mean, not the technology. This also brings to mind another Indian movie with a similar theme – a robotic companion for an aging father. Living alone in his rural hometown, his son working thousands of miles away in a foreign land, this elderly found companionship in a robot who helped him cook, clean, and keep company. Everything looked hunky-dory until the older man started to see the robot as his son and became too attached. So much that when the robot had a technical failure and crashed, the older man went into the assumption that his son died. The mental repercussions of it would eventually last until the end of his days. 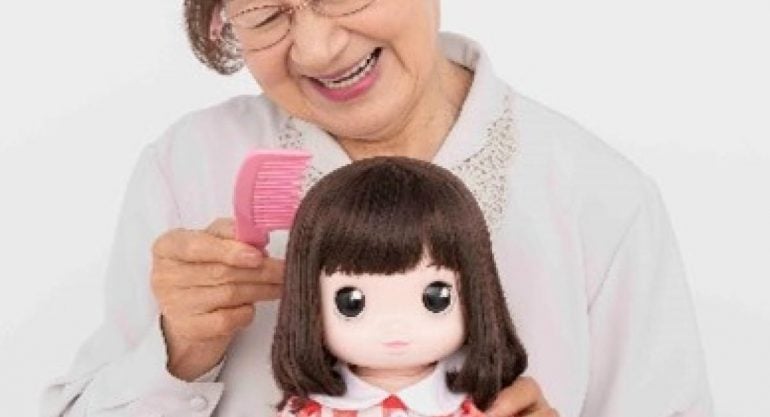 Ami-chan looks and sounds better than the above robot, but there is still a similar threat looming. Human interactions have healing powers, and nothing can replace them – most definitely not robotic intervention. It is one thing for digital immersion to enter the lives of the younger generations, but the idea seems too overwhelming for a generation that lived real. 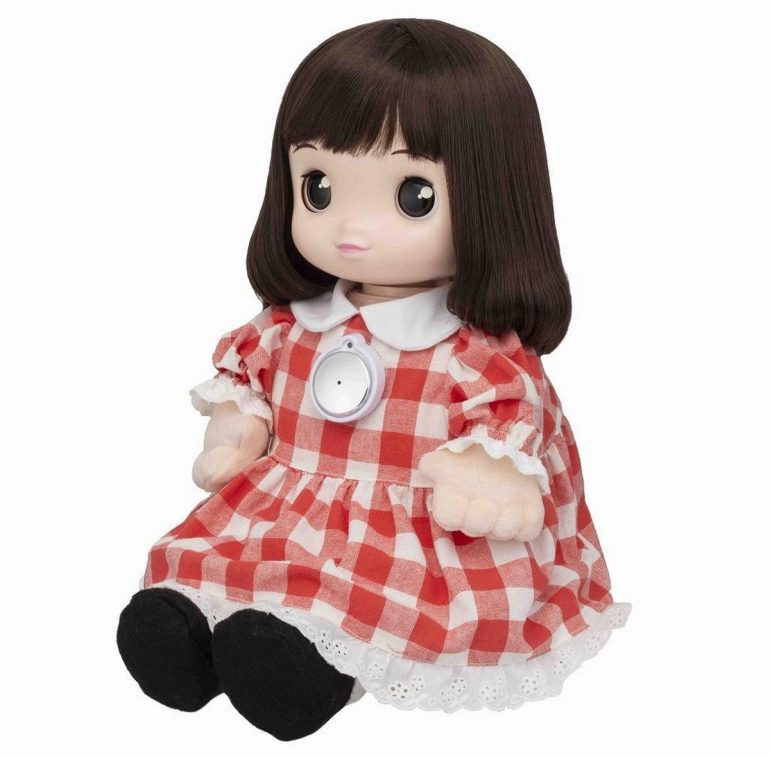 Nonetheless, the product – I daresay, the ‘granddaughter’ will enter the world in a few days on August 27 and will cost $250 to purchase. The company seems to be ambitious and expects 50,000 units to be sold each year. Watch this space for any updates. 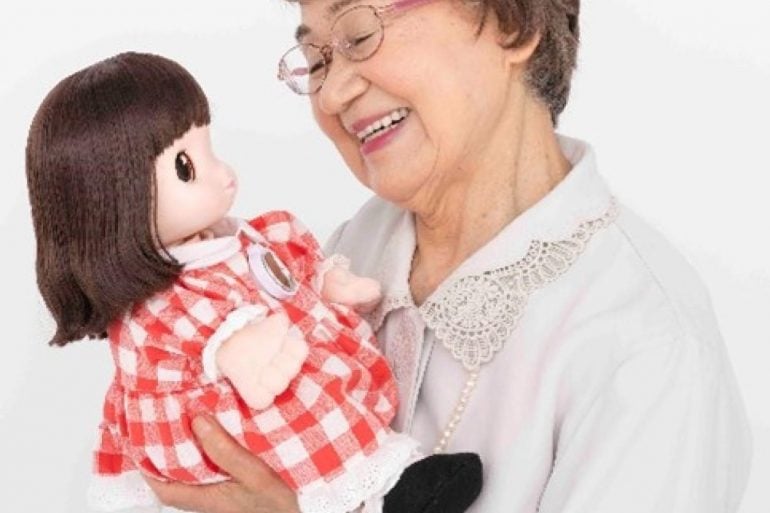