The journey of storied camera maker Hasselblad started in 1941 with the release of its first camera, the HK-7. Over the last eight decades, the Swedish manufacturer has continued to push the boundaries of camera technology and set new standards. To celebrate its 80th anniversary and the company’s glorious history, Hasselblad has released a special anniversary edition of the 907X mirrorless camera system. The Hasselblad 907X Anniversary Edition Kit includes the 907X camera body along with a control grip, optical viewfinder, XCD 3,5/30 lens, and a CFV II 50C digital back that supports almost all Hasselblad V System camera bodies built since 1957. 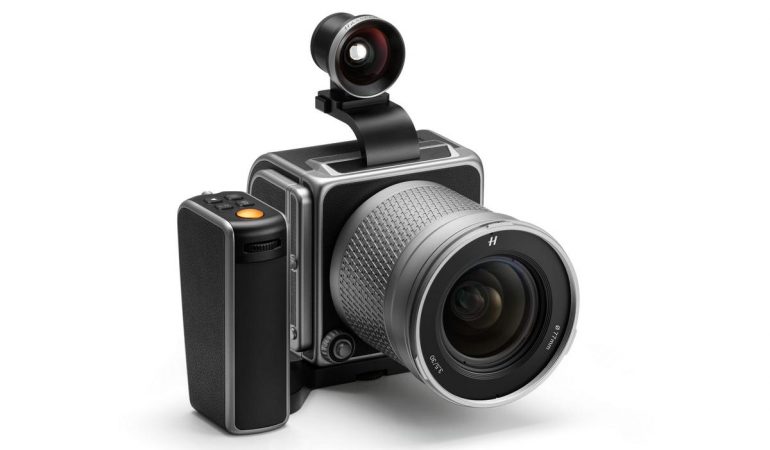 The design of the 907X camera body is inspired by the iconic SWC camera that debuted in the 1950s. The camera features an anodized Lunar Grey trim and lens, probably as a tribute to the Hasselblad camera used at the first moon landing. The 30mm wide-angle lens is also engraved as a nod to the Biogon 38mm wide-angle lens used in the SWC. The camera also comes with a black leatherette cover. 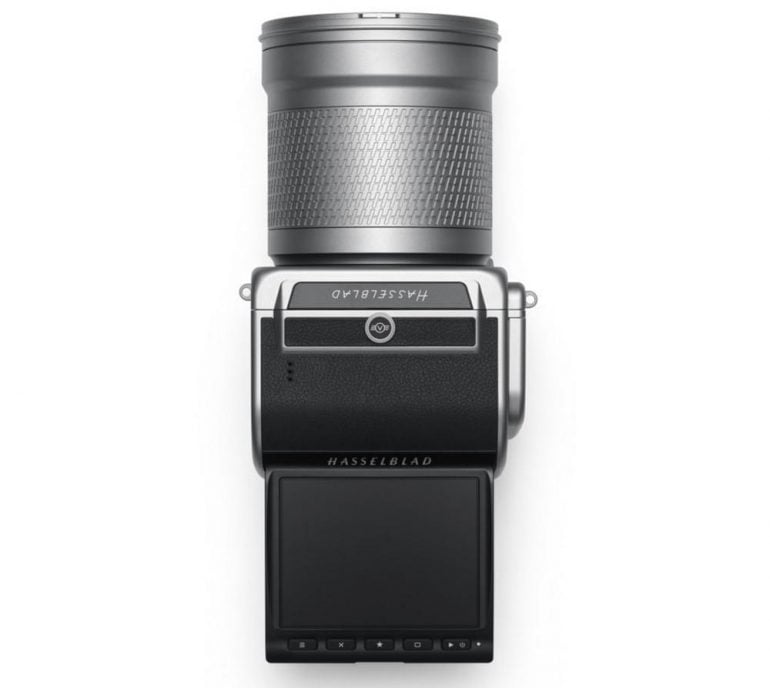 In terms of specifications, the anniversary edition is identical to the standard version that features a 50MP medium format CMOS sensor with up to 14 stops of dynamic range, Hasselblad’s Natural Colour Solution (HNCS), and 16-bit capture. It also includes a 3.2″ 2.36M dot tilting rear display, USB-C charging, dual UHS-II SD card slots, and wireless connectivity. The kit will also arrive in a special box. Only 800 examples of the 907X Anniversary Edition Kit will be sold with a price tag of $15,100. 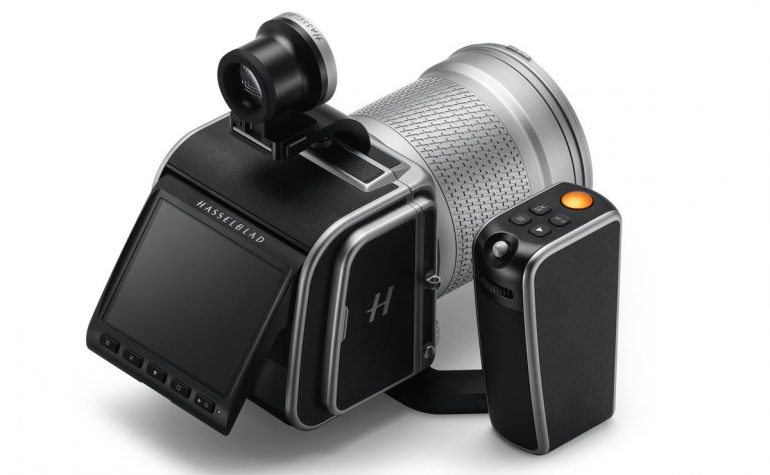 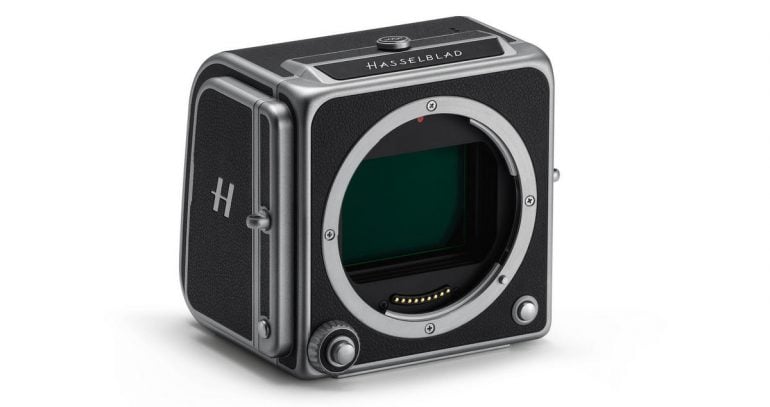 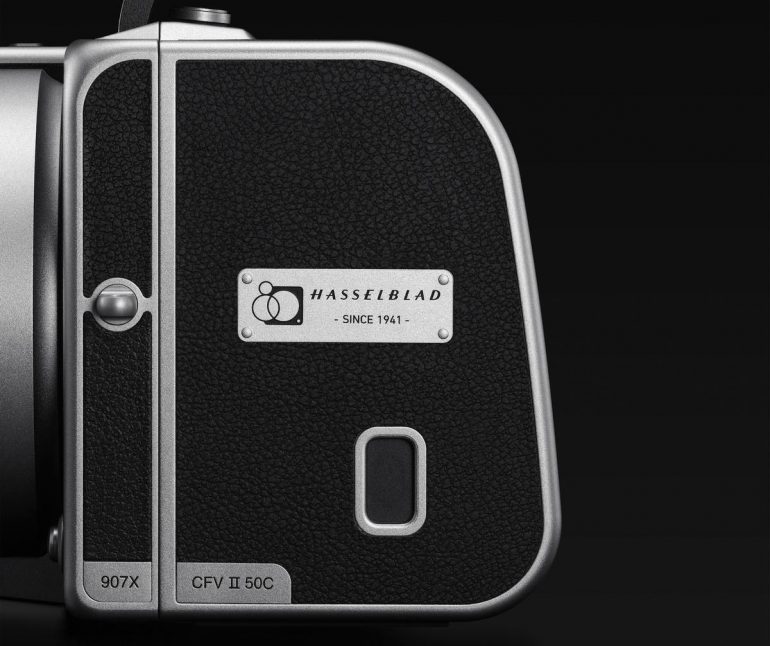 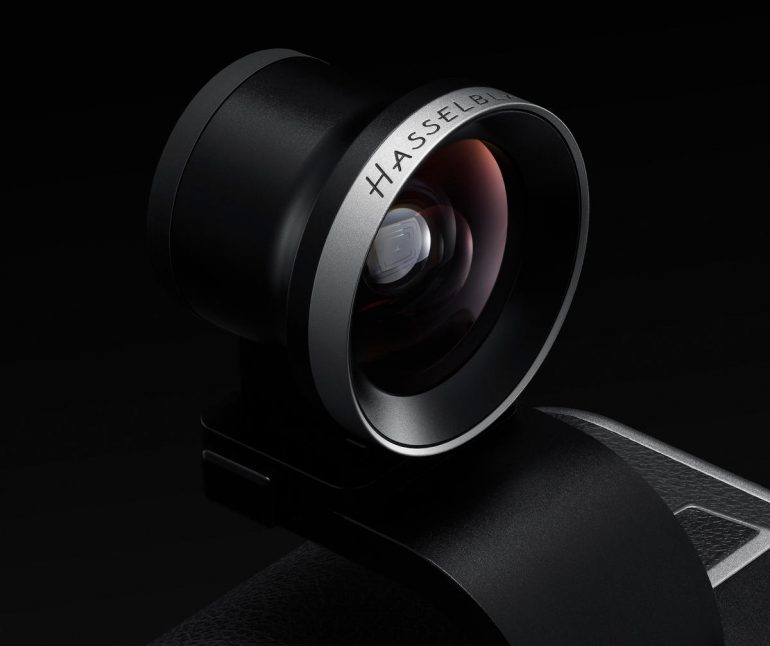 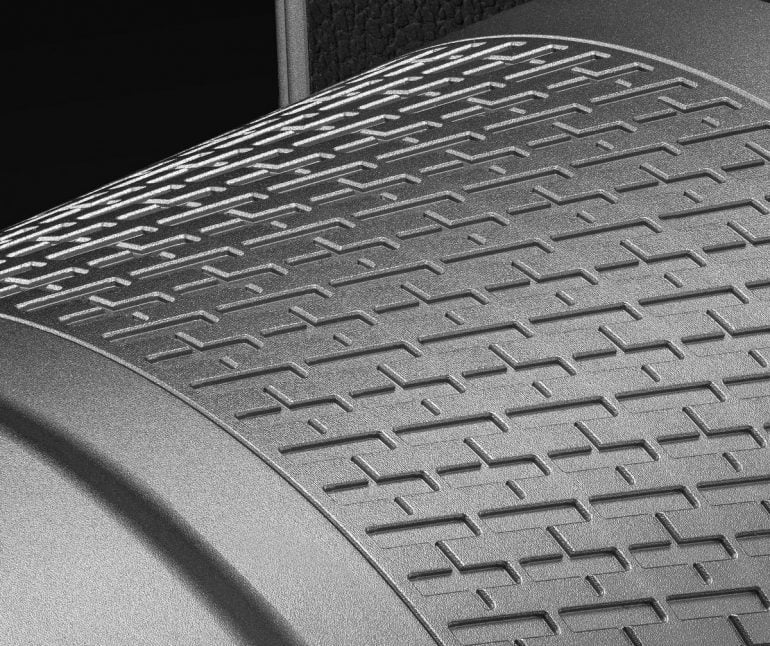 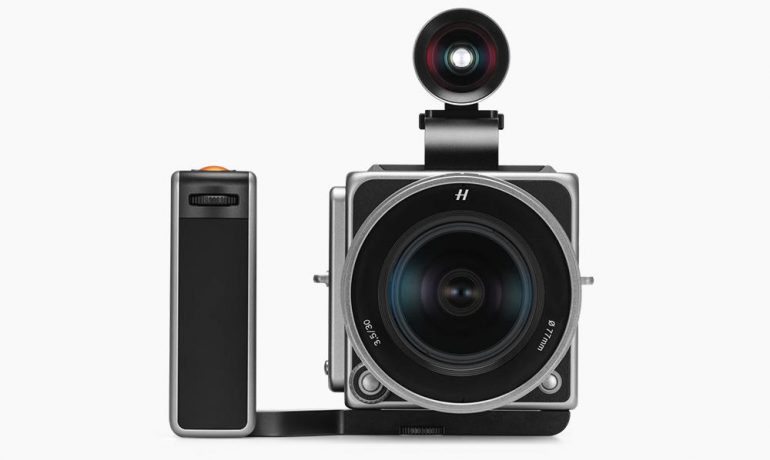