If you have been wishing for a domestic draft beer machine that dispenses freshly brewed beer like a coffee machine, then there is good news for you! Legendary industrial designer, and one of Apple’s latest employees, Marc Newson has teamed up with Heineken and Krups to come up with a beer version of a Nespresso machine. Named “The Sub,” it’s a machine that has been described as a “brand new type of object.” “This will make available all different types of brands of beer around the world to people who would otherwise never be able to experience them,” said Newson, who is a self proclaimed consistent beer drinker. “And if they could experience them they would be in a bottle or can, certainly not in a draft format. It’s really a kind of revolutionary shift in terms of this particular product.” 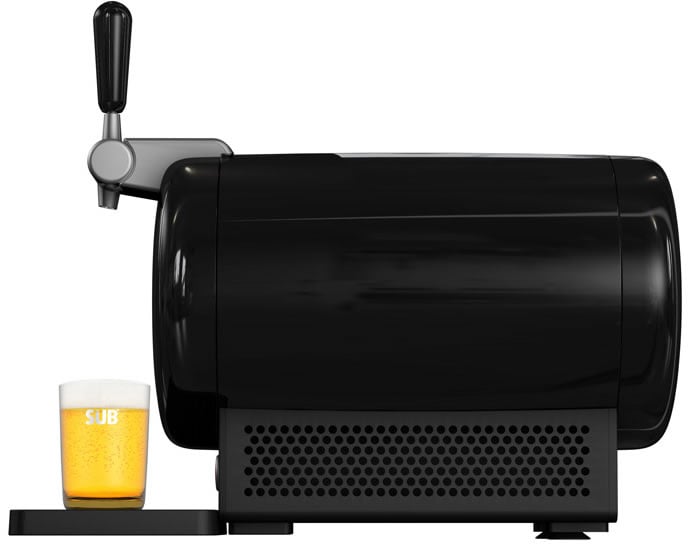 The machine is 41 cm tall and is shaped like a small metal beer cask, with a tap at one end. This sits on a base with mesh sides and a large red button at the front to turn the device on. The machine can be filled with pressurized modules that hold two liters of beer, called Torps, which can be ordered to contain a number of different types of brew from Heineken’s collection of brands. These are inserted horizontally into a circular compartment in the centre of the machine that looks strikingly similar to the new Mac Pro. “It’s not only about beer, it’s also about the greater experience of drinking beer,” Newson said. “Of course we want this object to look good, but this is not something that we wanted people to have to endure in order to have fresh beer.” 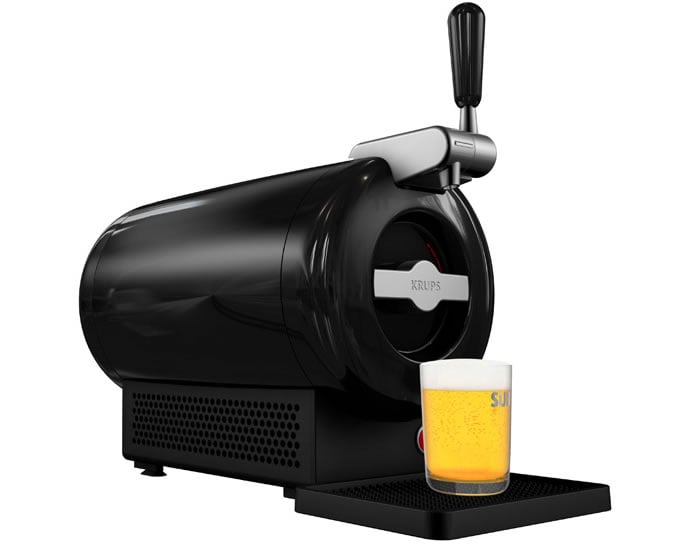 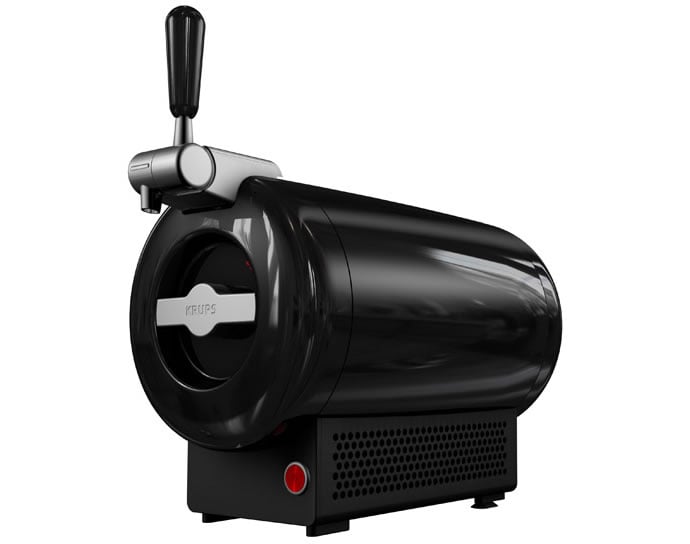 Tags from the story
Beer, Marc-Newson