Apple has officially announced three new iPhones: iPhone Xs and Xs Max, and iPhone Xr. The flagships Xs and Xs Max are updated iterations of last year’s iPhone X, while the Xr has been introduced as a cheaper alternative to the two. The Cupertino-based tech giant has given the new handsets plenty of updates, which includes improved camera features. The iPhone continues to be the world’s most popular camera and the new updated camera features take its photography to the next level. Both the version of the iPhone Xs feature a fresh design for the dual-camera system on the back with new sensors. The system includes a 12MP wide-angle camera with optical image stabilization (OIS) and a 6-element f/1.8 lens. The second camera is a 12MP telephoto one with OIS and a 2x optical zoom with 6-element f/2.4 lens. The rear camera set-up is capable of capturing videos with 4K resolution at 60 frames per second. An improved True Tone flash with an advanced flicker-detect system is placed between the two cameras at the back. The front facing 7MP selfie camera has also been improved and features a faster sensor. 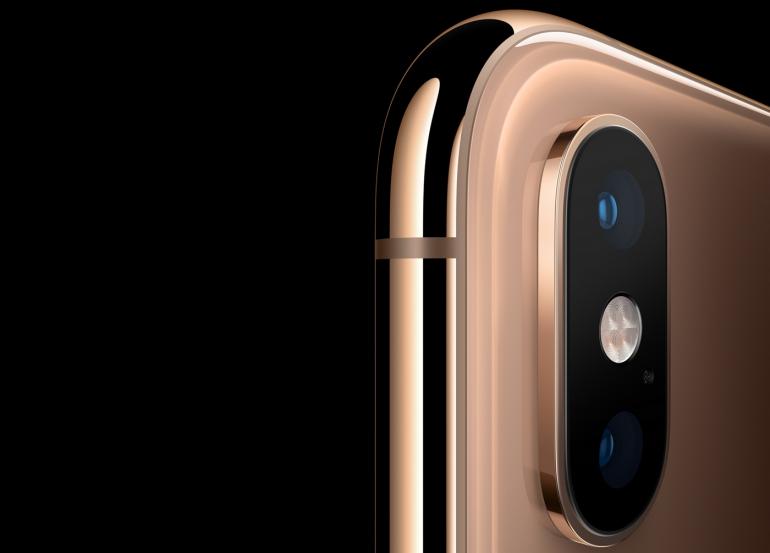 Along with the hardware updates, the biggest improvement to the phone’s photo-taking capability comes in the form of software updates – assisted by the new processors. The new flagships use artificial intelligence to improve and enhance photo quality. The iPhone Xs and Xs Max feature Smart HDR with zero shutter lag and exposure adjusting at different intervals of the shot. The new iPhones also come with improved portrait shot feature. Apple says the phones capture “even more sophisticated bokeh” for professional-level results. After clicking a photo in the Portrait mode, the phone will let the user edit the amount of background blur with a new Depth Slider. It will allow you to adjust the photo’s depth of field to an equivalent of f/1.4 to f/16. Looking at the sample shots by the company, the new iPhone Xs and Xs Max are going to be fantastic everyday cameras. The iPhone XS and XS MAX will be available in 64GB, 256GB, 512GB capacities with starting prices of $999 and $1,099, respectively. They will hit the store shelves by 21st September. 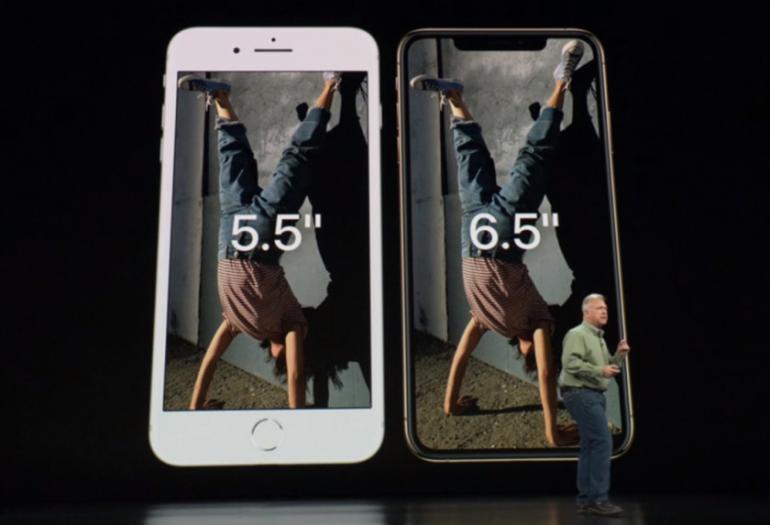 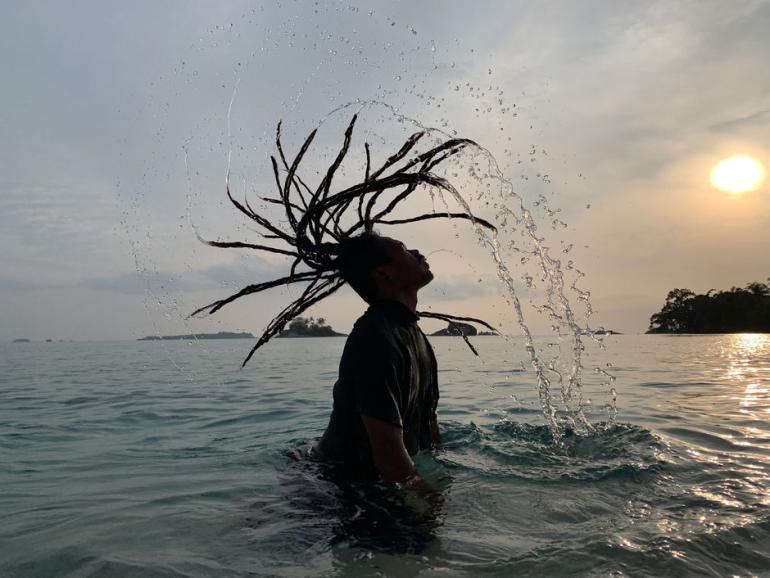 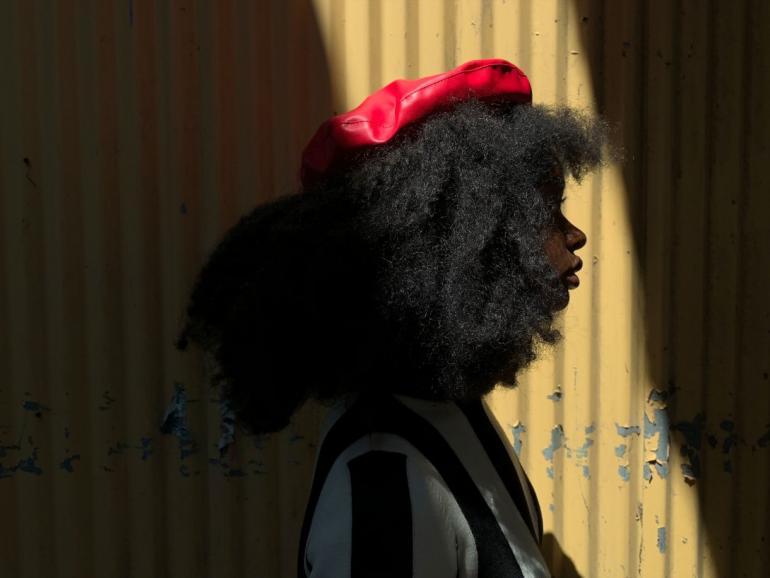 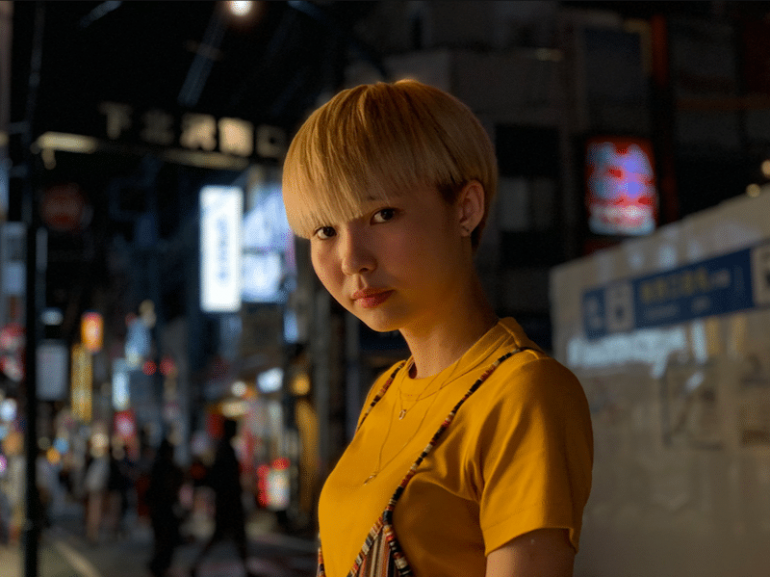 Tags from the story
Apple-iPhone, Photography