It can be safely said that the top-end of the smartphone market is dominated by only two players across the world; Apple and Samsung. A handful of other smartphone makers have launched some great devices in the recent past but failed to put up a considerable competition against the two. LG is one of those companies which has pushed some great flagship Android smartphones but failed to capture the market. But the newly unveiled LG G3 is one smartphone which is ready to take on the competition head-on with its most advanced features that have used for the first time on a smartphone. 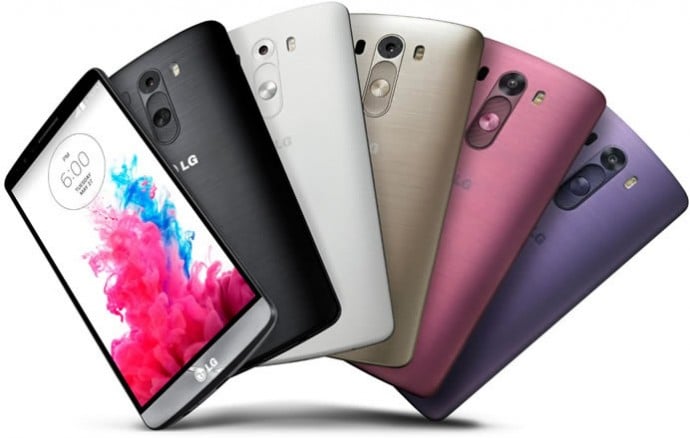 I have always maintained that LG’s G2 smartphone which came out last year is a very powerful Android device. The smartphone is packed with innovative features and truly amazing technology, but it suffered from a couple of shortcomings including its bland design which ruined its chances to do well in the market. But the South Korean consumer electronics company has come up with a stunner that replaces the G2. In terms of display resolution and pixel density for smartphones, the debate has always been about “how much is too much?” Most of the industry experts believe anything above 400ppi makes no difference and appears the same to naked eyes. But LG has other ideas. In fact, LG’s head of smartphone planning, Dr Ramchan Woo said ‘we love Steve Jobs, but he was wrong’ when talking about the screen on the new LG G3, a step upwards in terms of screen resolution. The LG G3 has a massive 5.5 inch IPS screen which has an eye-popping pixel density of 538ppi. 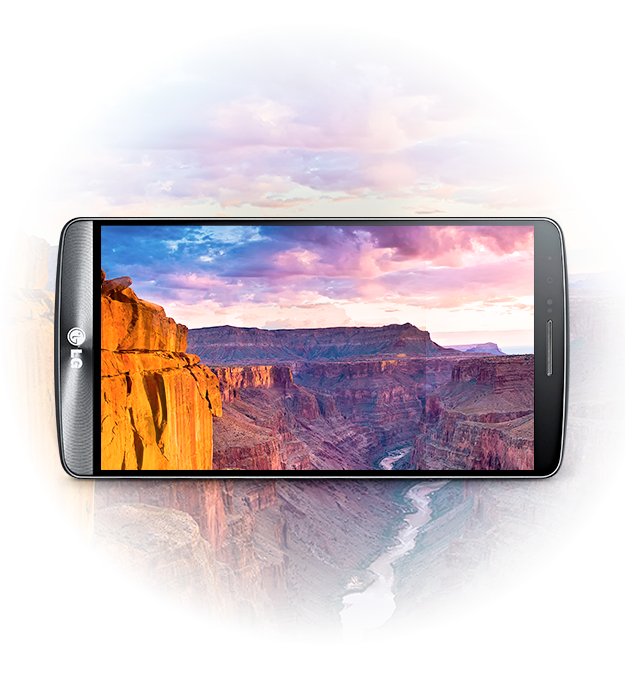 But the 2560 x 1440 resolution of its screen is not the only thing that’s outstanding; in fact, spec-for-spec it blows away the completion put up by Samsung Galaxy S5 which would be its toughest competitor once it’s out. It has a 13-megapixel camera with optical image stabilization and a new laser autofocus system which is a first among smartphones. Other features include a quad-core Snapdragon 801 processor, up to 3GB of RAM, 32GB of storage, and a microSD card slot. Even the UI over the Android 4.4.2 KitKat has been improved to run much leaner and smarter. As per the information released on the pricing in Singapore, the 16GB version of the G3 will retail for S$868 (around $690) without contract, while the 32GB will be priced at S$928 ($740). The pricing and availability for G3 in UK and the US is yet to be announced. 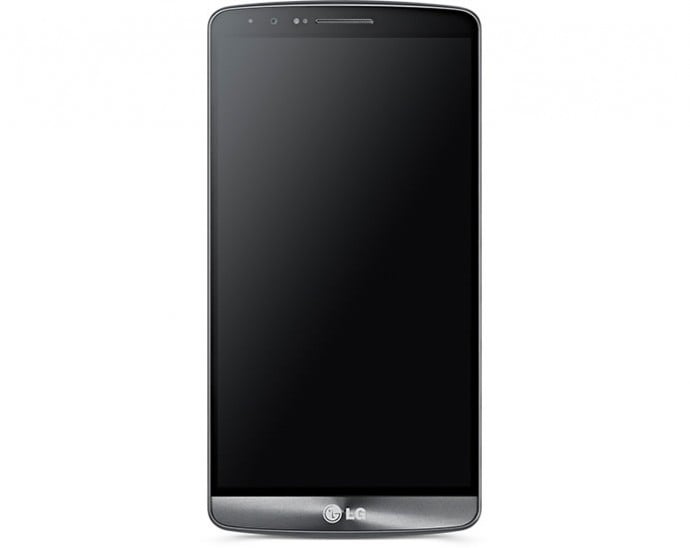 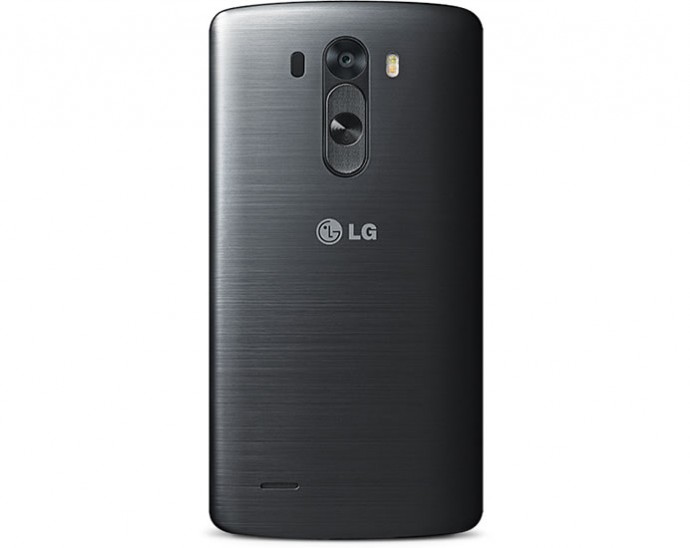 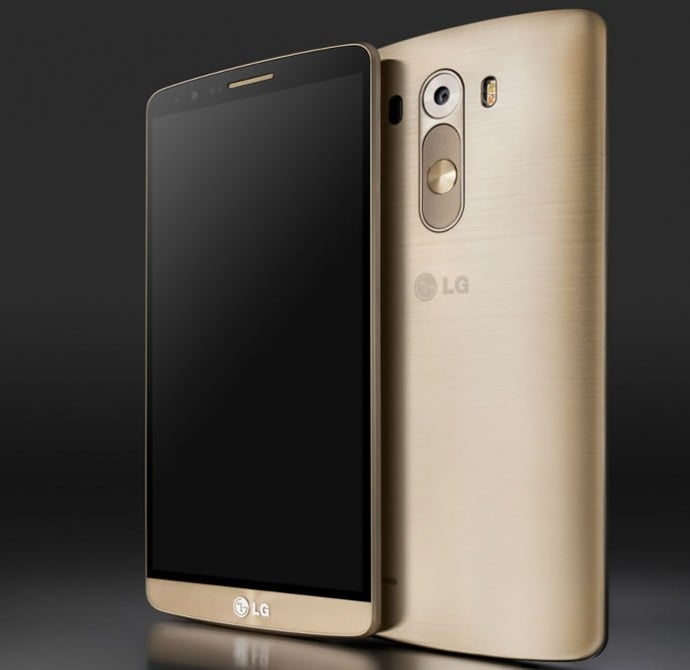 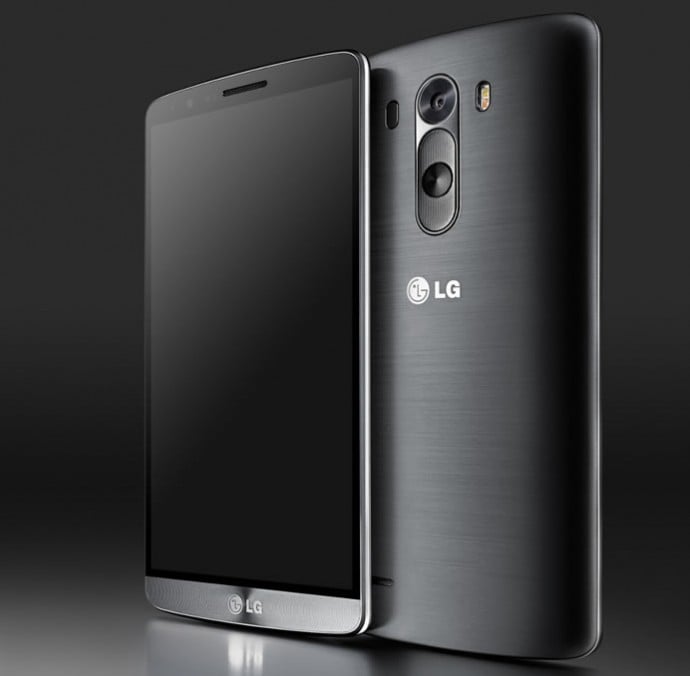 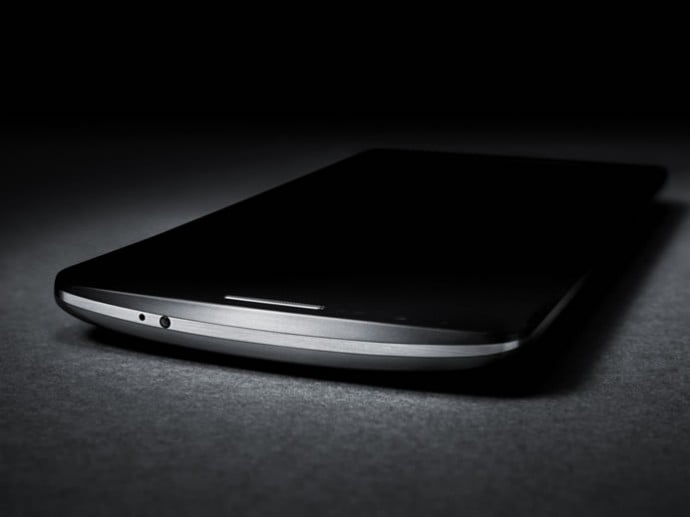 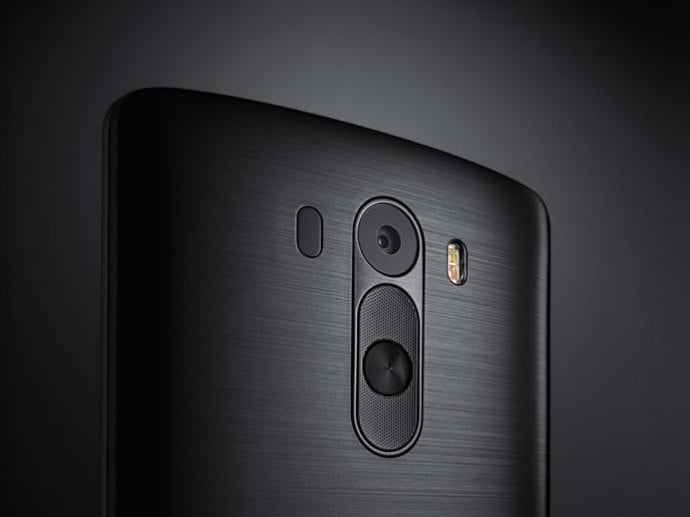 Tags from the story
LG, LG-Mobile