After teasing rollable OLED TV displays for years, LG has finally revealed a production variant and put a price-tag to it. It was in 2016 when the South Korean consumer electronics giant showcased a prototype of a rollable OLED display, which was followed by a 65-inch OLED TV revealed at the 2018 CES that could be rolled into a box. Since then, the unique TV has been one of the most hotly anticipated products, with the Korean brand taking almost three years to bring it to the market. Called the LG Signature OLED R, the rollable display measures 65 inches like the prototype unveiled in 2018 and sports an 8K resolution with a 120 Hz refresh rate. Along with that, the futuristic TV features HDMI 2.1 port on the back along with Variable Refresh Rate (VRR) mode that guarantees to offer silky-smooth 4K video. 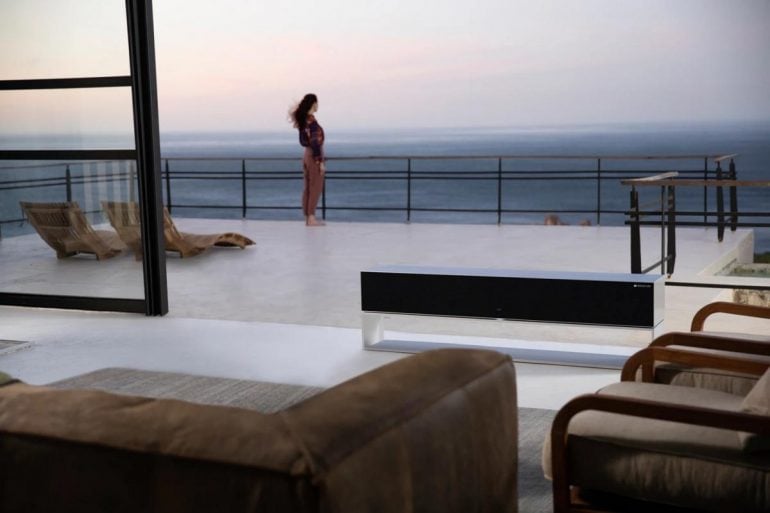 But it’s not the specs but the aesthetics of the LG Signature OLED R that makes it unique. Once you’re done using the TV, the display rolls back into its base at the touch of a button, just like a projector screen. The aluminum base looks stunning, and LG is offering a choice of four colors for the speaker cover, along with an option to have it engraved with a personal message. However, there’s another mode in between fully-extended and folded away. LG calls it “Line View,” and in this setting, the top section of the screen peeks out of the base. In this mode, the display can be used as a clock, music, dashboard menu, or mood lighting. But all this electronic wizardry doesn’t come cheap! Currently, on sale exclusively in South Korea, the price-tag roughly converts to $87,000. LG hasn’t yet revealed its plans to launch it in the international markets. 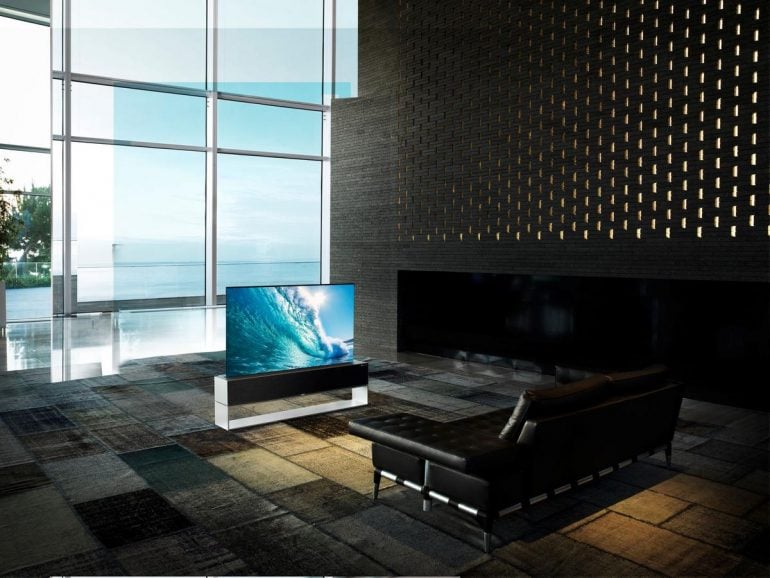 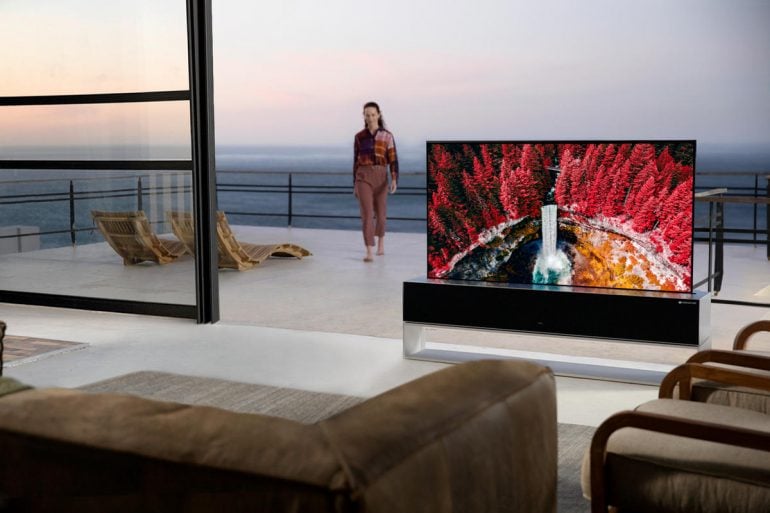 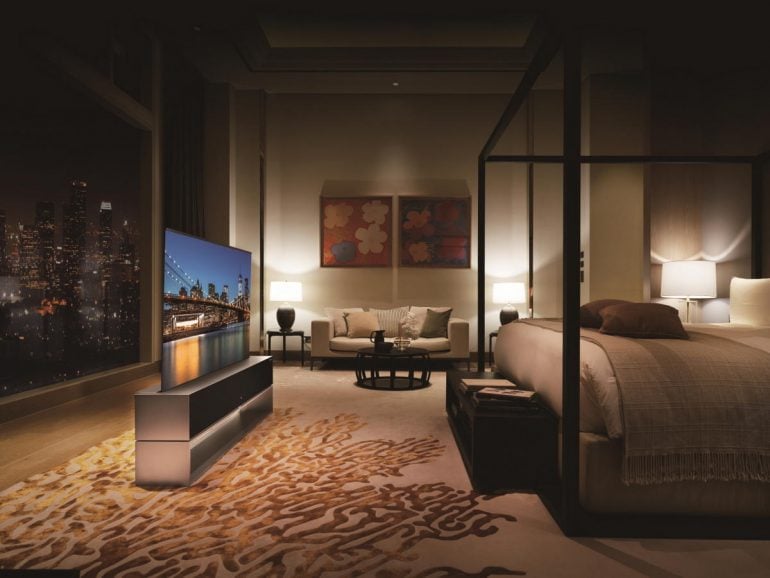