To mark the 50th anniversary of the Polaroid SX-70 format, Retrospekt, a company in Milwaukee that specializes in restoring vintage Polaroids has introduced a spectacle! We’re talking about its exclusive anniversary edition gold SX-70 instant film camera. 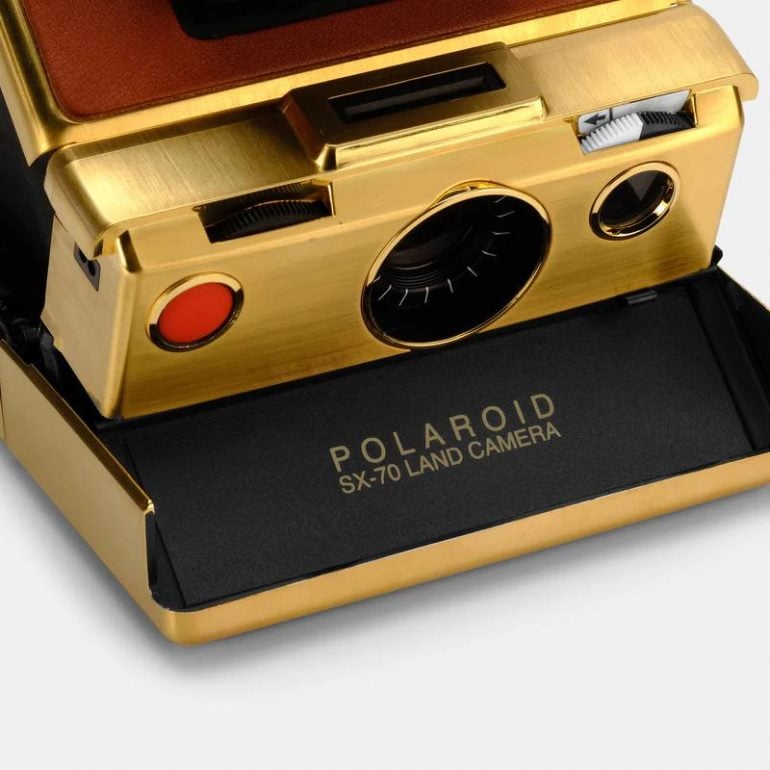 The celebratory camera features a freshly refurbished avatar and comes complete with the application of new, genuine leather coverings embossed with the anniversary emblem and individual unit numbers. Each unit has been completely disassembled, cleaned, and stripped of their original chrome plating and is covered in 24k gold instead. 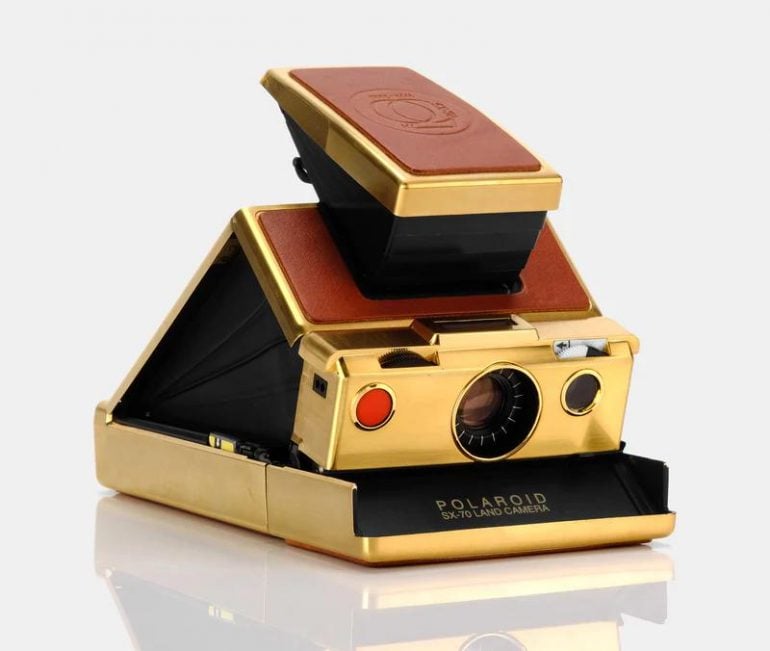 The Polaroid wonders further come packed in special 50th Anniversary Edition boxes along with a polishing cloth and camera manual each. Commenting on it, Retrospekt in a statement said that it is honoring this camera because of its history and the impact it had on both photography and popular culture. 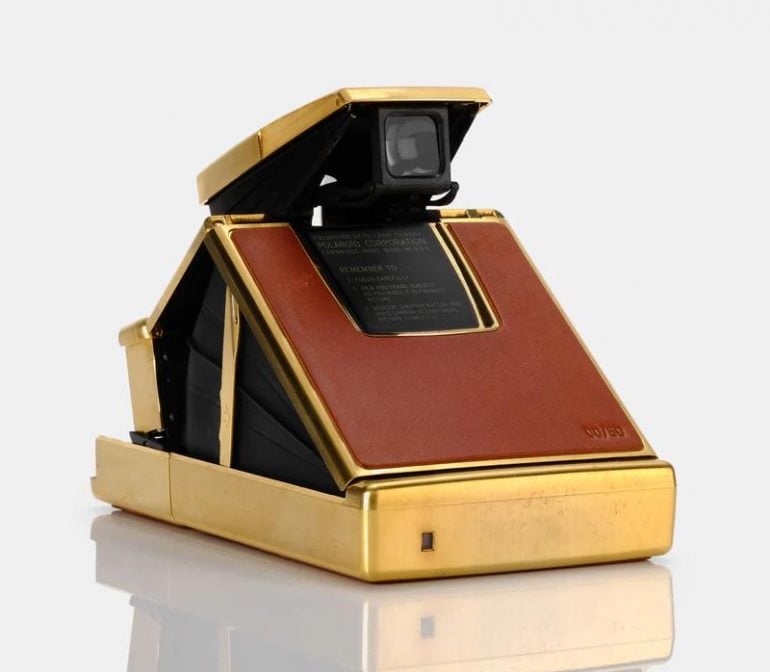 However, this is not the first time the SX-70 has been offered in gold plating. According to the marquee, a small batch of gold-plated cameras also existed previously which were handed out as gifts to Polaroid employees on special occasions.

The limited run of Polaroid 50th anniversary edition gold SX-70 instant film camera is priced at $999 each and is currently available for purchase online on Retrospekt’s official website. Care to get your hands on it?

Tags from the story
Cameras, Limited-Edition