Apple has finally revealed their new iPhones for 2018. The Cupertino-based tech giant has announced three new iPhones at once for the second year in a row, and the trio officially replace the iPhone X. With the announcement of the new iPhones, luxury customization companies have already listed their ultra expensive, ultra modified versions that are decked out gold, diamonds, unique and whatnot. A month before Apple officially announced the iPhone Xs, British company Goldgenie came up with a gold-plated version of the new flagship handset called the “Billionaire Solid Gold Edition.” However, it came with an eye-watering, or rather ridiculous, price-tag of £100,000 (approximately $127,000).


Luxury customization companies Brikk and Caviar have also announced custom versions of the two new iPhones, with more realistic pricing. Russian brand Caviar has already listed several different customized version of the Apple Xs and Xs Max. They are adorned with materials like snake skin, alligator skin, gold accents, diamonds and carbon body. One of the most expensive version features gold plating, mother of pearl and 20 diamonds, and it can be yours with a starting price of $5,420. Brikk, on the other hand, is offering the ne iPhone models decked out in carbon, ceramic, and gold. The carbon models feature “an extremely rare form of carbon” that’s also used by Lamborghini, and are priced starting at $9,995. For the same price, you also get a version with solid gold logos and 24k yellow gold buttons. The company also plans to introduce a solid gold version which will cost upwards of $50,000. Caviar is already taking pre-orders for its range right now, with Brikk to follow soon. 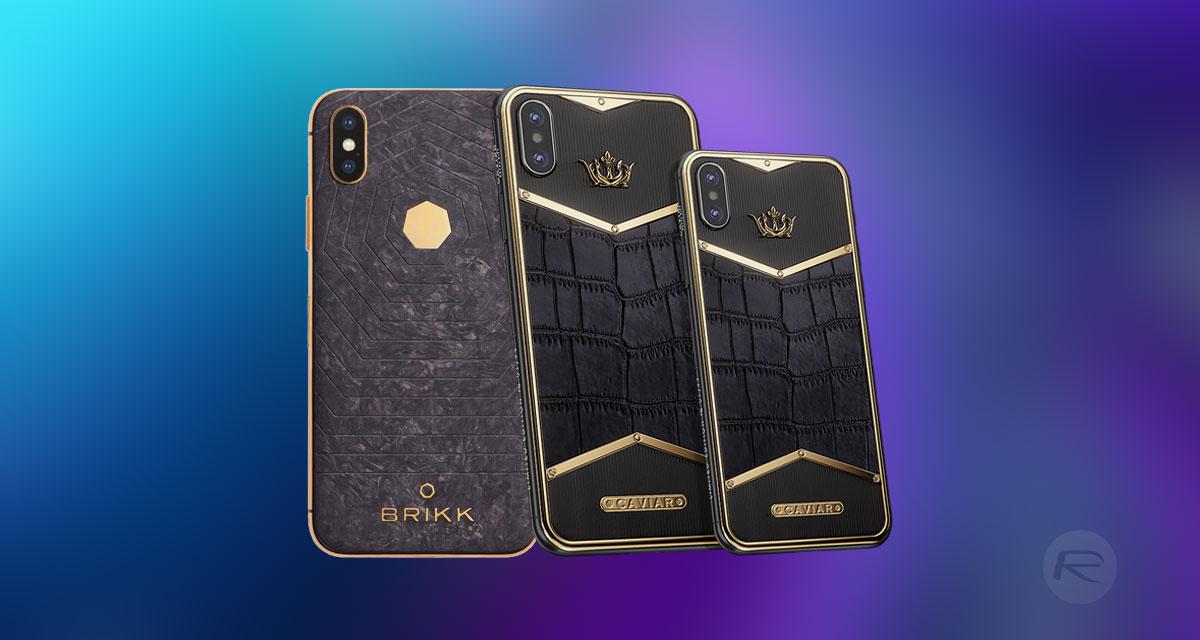 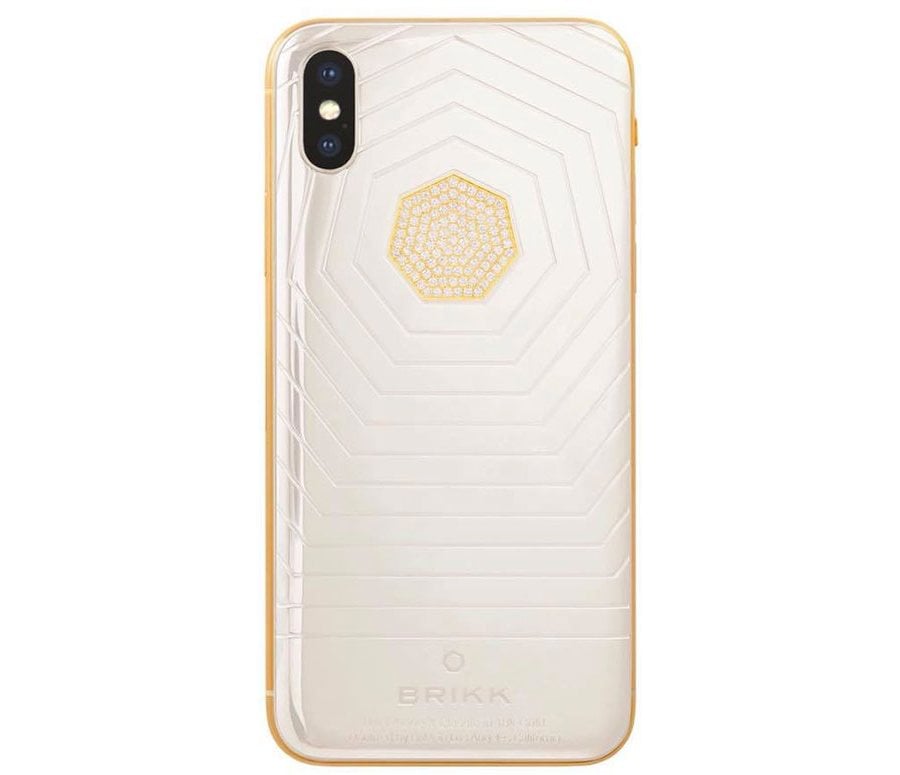