Renowned designer Yves Behar of Fuseproject has redesigned the humble cable set-top box for French TV network Canal+ (+ movie). The new Le Cube S is a stylish matt black cube – minimal is appearance but high on sleekness. Instead of a standard rectangular case, the cube features limited buttons and incorporates a screen into one of its faces. On one of its sides is a full-color 320 x 240-pixel screen that can show channel logos and notifications rather than just numbers when the device is powered on. 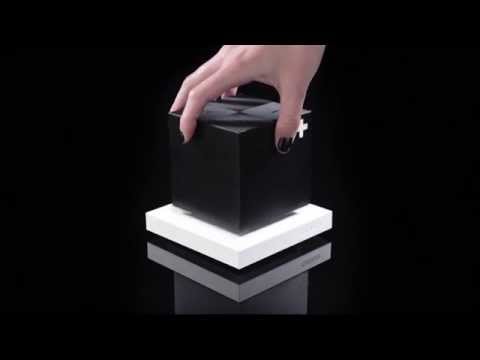 “In order to maximize aesthetic discretion and fit in the home, we kept the cube a matt black, and made the display invisibly integrated into its surface,” said the studio led by Swiss designer Behar, which launched a curved TV mounted on a cube-shaped pedestal earlier this year.
Fuseproject has been working with Canal+ for eight years, creating various set-top boxes including the Le Cube device. The new device is the smallest iteration in the series to date at 8cms cubed so it can be held in one hand. The black cube rests on a white stand that also holds the hard drive thus allowing the top part of the device to be kept as small as possible.

Behar, who founded Fuseproject in 1999, is also known for his work with UK energy supplier British Gas when they launched a connected thermostat aimed at ordinary consumers rather than technology lovers. His other recent projects include a collection of office furniture for Herman Miller, a DNA testing machine and Samsung’s S9W curved TV. 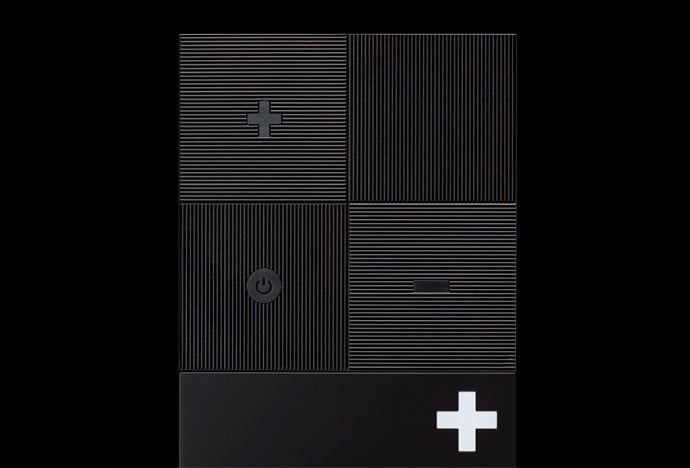