Nothing evokes wealth and excess quite like the image of bubbly golden champagne (remember the champagne tower in The Great Gatsby? That’s how we knew those ‘20s parties were extravagant!). Even so, Champagne isn’t quite the most luxe drink on the market anymore. With manufacturers and brewers putting extra care into their products these days, drinks are getting fancier and more exotic at every turn. So whether you’re a connoisseur of highbrow alcohol, or just a curious cocktail enthusiast, our list of the world’s most expensive drinks will pique your interest for sure! 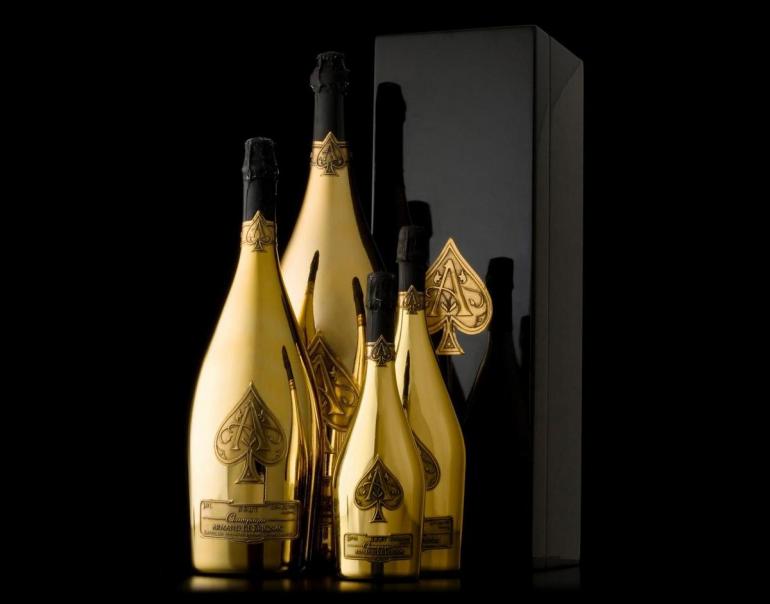 Armand De Brignac Midas – £125,000 (approx. US$162,360)
Armand de Brignac has replaced Cristal as the Champagne that flows in rap music videos and nightclubs. You may recall that professional gambler Don Johnson spent a pretty penny on a 30 liter bottle of this golden juice in London back in 2011. Athletes seem to love this stuff, retired sprinter Usain Bolt and the Dallas Mavericks have both used it in their celebrations. Hip Hop moghul (and husband of Beyoncé) Jay-Z bought Armand de Brignac back in 2014. 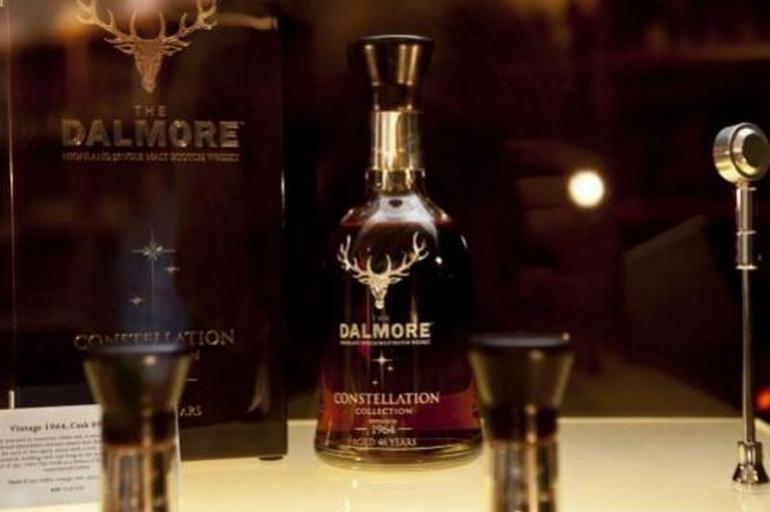 Dalmore 62 – £125,000
Having claimed the distinction of being the world’s most expensive whisky, Dalmore 62 is predictably rare with only 12 bottles having been produced. One of the bottles was sold to an unnamed buyer at Singapore’s Changi Airport back in 2011 for S$250,000. The whisky bottle is itself adorned with a stag’s head made of platinum and is presented in a custom-made wooden case. 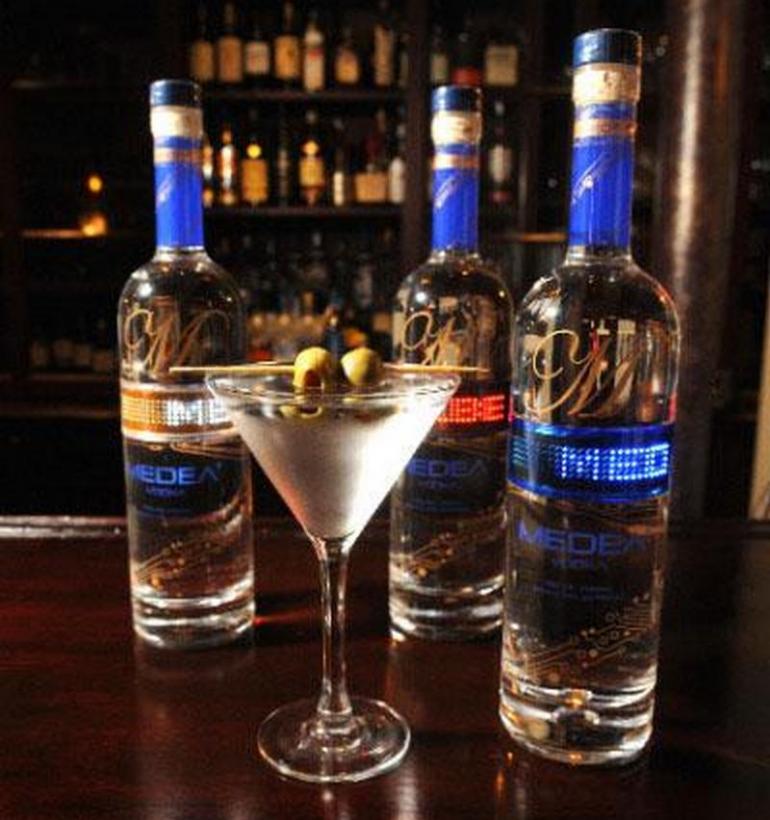 Diva Vodka – US$1,000,000
It’s the triple filtration process that gives this vodka its extreme price tag. Diva vodka is triple filtered, first through ice, then through Nordic birch charcoal, and finally, through sand and precious gems. Moreover a hollow central column in the bottle is filled with Swarovski crystals which you can take out and use as you please. Let me say what everyone is thinking: even precious stones aren’t going to make vodka taste good. 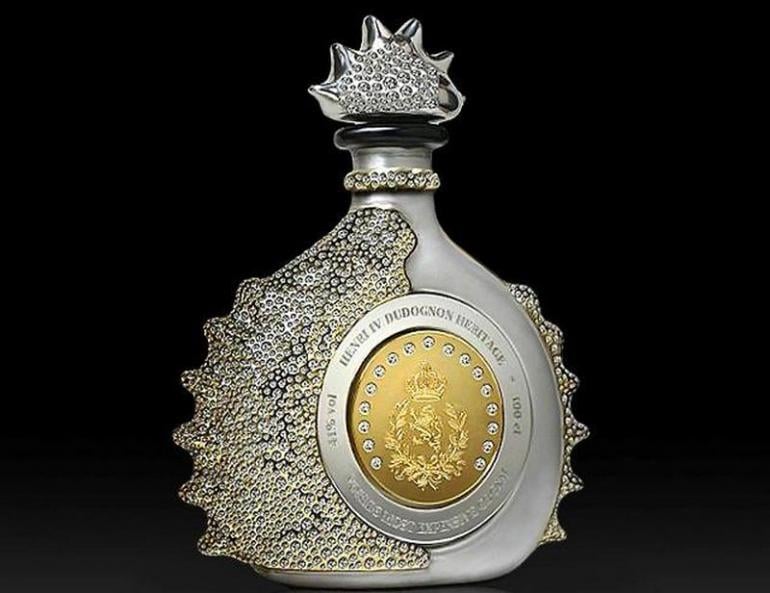 Henry IV Dudognon Heritage Cognac Grande Champagne – US$2,000,000
Henri IV Dudognon Heritage has been aged for a whole century which in itself is reason enough for the price tag. But it’s not the only reason, the price of this drink is considerably padded thanks to the rather ostentatious bottle which is dipped in 24 k gold and sterling platinum and is encrusted with 6,500 diamonds. Perhaps the manufacturers were going for a subtle look? 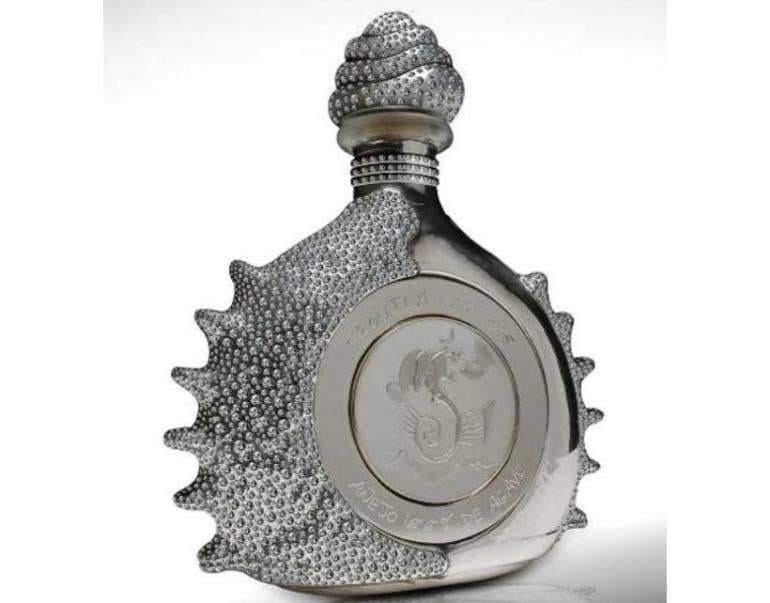 Tequila Ley .925 – US$3,5000,000
Anyone who has been to a college party is intimately familiar with tequila, but this is not your average margarita juice. The tequila inside is the Tequila Pasion Azteca Ultra Premium Anejo made from the pure sap of the blue agava plant and fermented and aged for 6 years. Its vessel is a white gold and platinum bottle studded with diamonds and shaped to resemble a seashell. The last we heard, an edition of this pricey tipple had sold at a record setting price back in 2006.