Before the annual Michelin-star announcement in Macau this month, here are the cities and restaurants you should not miss

Hong Kong and Macau’s fine-dining restaurants and chefs are gearing up for the annual Michelin-star reveal taking place this month in Macau. We take a look at the top 10 cities around the world which have attained the most of these coveted stars.

10. Singapore has a total of 44 stars, but there have been no three-star restaurants since the closing of Restaurant Andre and L’Atelier de Joël Robuchon. 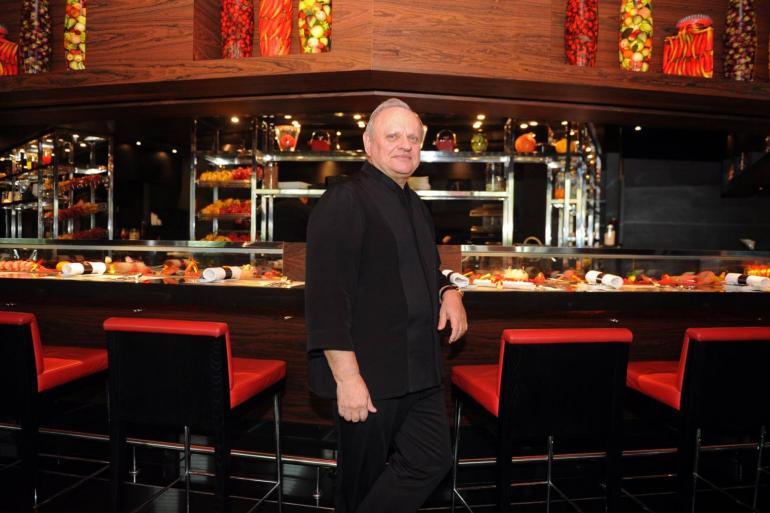 9. Shanghai has a total of 44 stars, with chef Paul Pairet’s Ultraviolet being the only three-Michelin-starred restaurant in the city, as T’ang Court dropped from three to two this year. 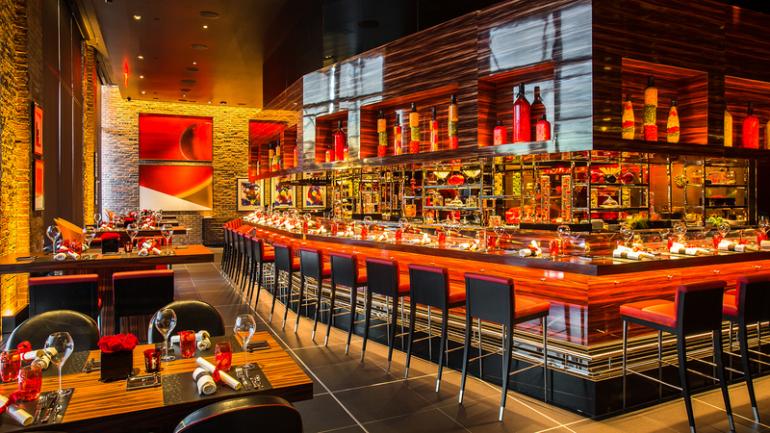 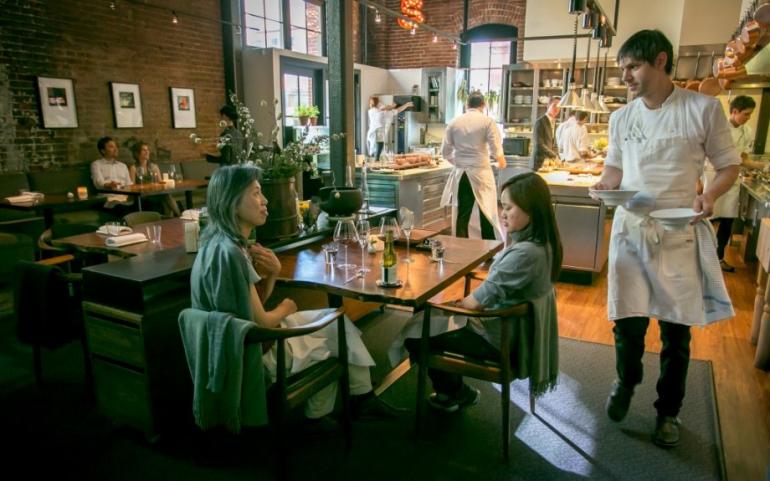 8. San Francisco has a total of 75 stars, there are seven restaurants with two stars and seven with three stars, including Coi, Saison and Manresa.

7. London has a total of 86 stars including three restaurants with three stars: Restaurant Gordon Ramsay in Chelsea; Alain Ducasse at The Dorchester; and The Araki at Mayfair.

6. Hong Kong has a total of 86, including 11 restaurants with two stars and six with three stars such as Bo Innovation and 8 1/2 Otto e Mezzo Bombana, but all could change with next week’s announcement in Macau. 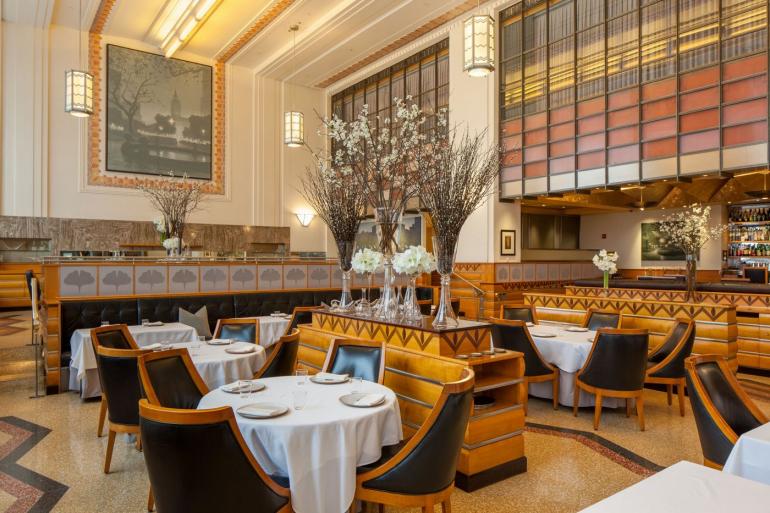 5. New York City has a total of 101 stars, up by eight from last year. Three-star restaurants include Eleven Madison Park, Chef’s Table at Brooklyn Fare, Masa, Per Se and Le Bernardin. 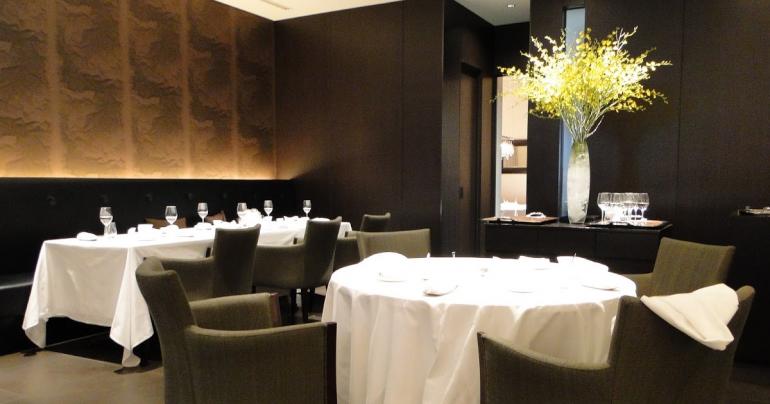 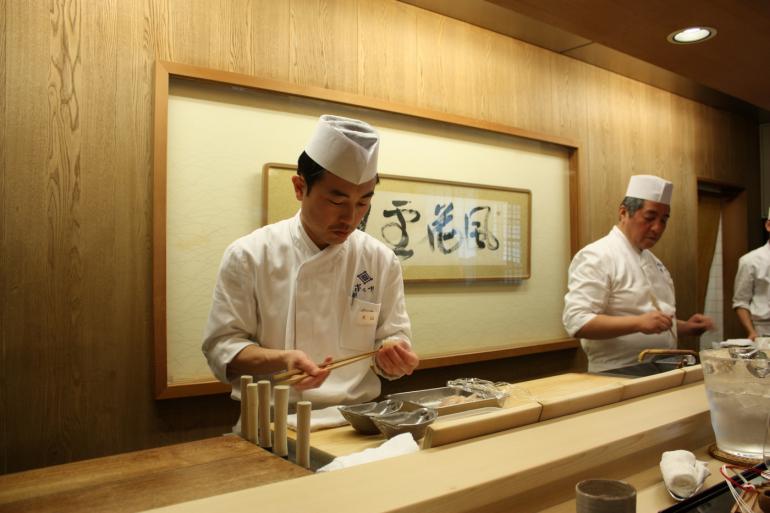 3. Kyoto has a total of 140 stars, eight of which have three stars. Kikunoi Honten, Kitcho Arashiyama Honten and Hyotei have had three stars for 10 consecutive years. 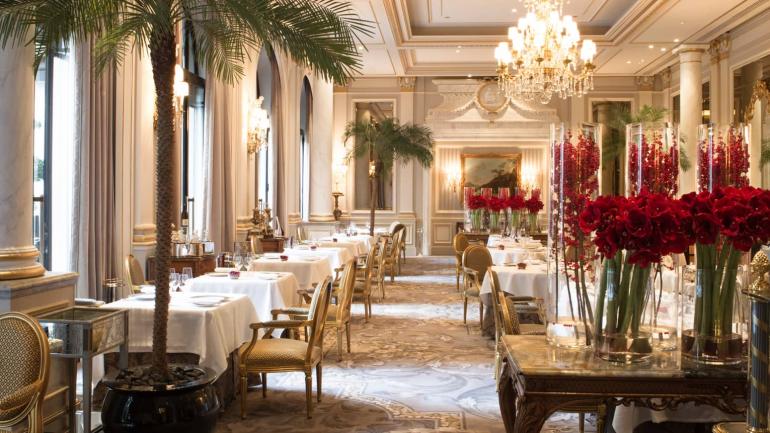 2. Paris has a total of 141 Michelin stars, of which 10 have three stars, including Pierre Gagnaire, Alain Ducasse at Plaza Athénée and Le Cinq. 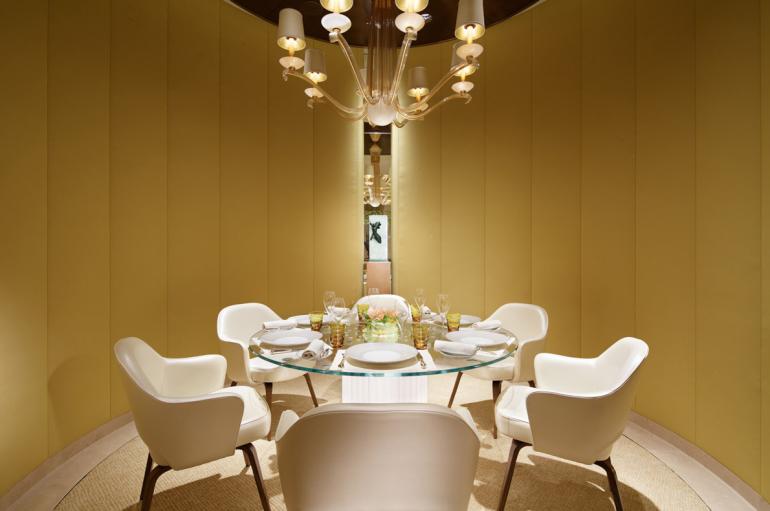 1. Tokyo has a grand total of 308 stars, 13 restaurants of which have three stars, including Kanda, Ryugin, Sushi Saito, Sushi Yoshitake and French restaurants L’Osier, Quintessence and Joël Robuchon.