When you have Pierre Hermé cooking up delicacies in the kitchens of Café Dior, you may just be obliged to term his creations as Haute Couture. He’s the guy who began his career at the age of 14 as an apprentice to Gaston Lenôtre. He’s heir to generations of bakery and pastry-making tradition. He’s the guy whose macaroons made us forget the concept of calories. Yeah, that guy. 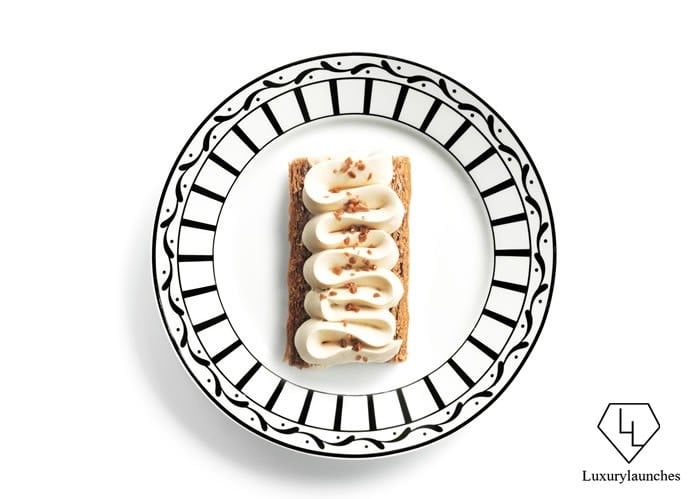 The latest addition to the menu is the first in a series of “Haute Couture” creations by Pierre Hermé, exclusive to the Café Dior. Always following the evolution of the seasons and ingredients, Pierre Hermé’s mantra seems quite simple. Exceptional flavour combinations infused with layers of crisp, perfectly caramelized puff pastry which are indeed irresistibly crumbly and happily melt-in-your-mouth. 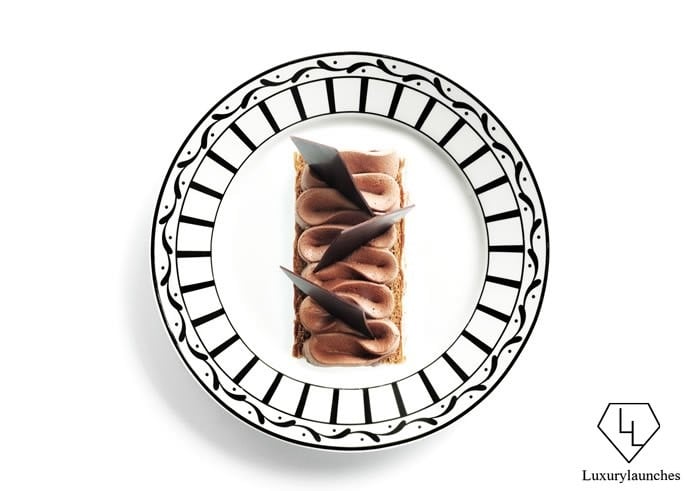 The delectable patisserie occupies a spot at the Le Royal Monceau-Raffles Paris, which is also renowned for its two Michelin-star restaurants and of course its prime location near the Arc-de-Triomphe and the Champs-Elysées.

Back in 2013, Cafe Dior made its way to London’s well-known departmental store Harrods! Dior, we believe India’s calling!