The pandemic has hit the economy across the globe. And while the luxury goods market was bound to suffer, the hotel and hospitality industry also took a fair share of beating. So much so that even the biggest names fell prey to losses and shutdowns.

World’s best restaurant reports losses:
One such name to have suffered the brunt is Noma. No ordinary restaurant, it is known to be the world’s best and was on top of the world’s 50 best list. However, as per reports, it couldn’t make any profits last year.


2017 was the last time Noma was unprofitable:
The chef Rene Redzepi-run establishment was unprofitable only once before this in 2017 when it was shut down for a revamp. The restaurant also plans to close doors temporarily later this year and tour other countries before returning to Copenhagen in 2023.

While one would assume this is due to the reported losses, the restaurant has otherwise to say. Commenting on its 2021 financial report, it noted, “In the circumstances, the company’s result and economic development have been satisfying…The company expects an improved result for the year ahead.” 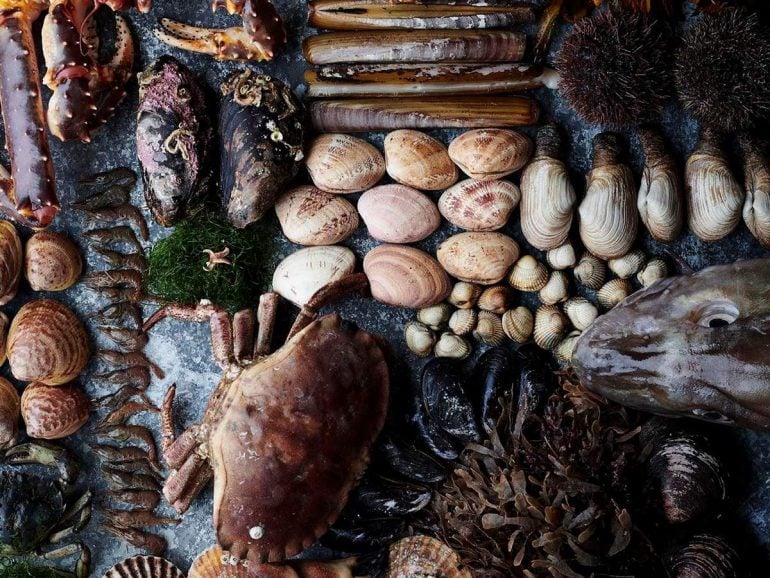 Noma’s iconic menu and other projects:
Those still interested in visiting the Michelin three-star restaurant have lots in store for them! The establishment serves authentic lunches during the vegetable season, which include a host of delicacies, juice or wine pairing, water, and tea/coffee. The cost for the same is a little more than $700—per person.

The standard menu minus the juice or wine pairing, water, and tea/coffee is available at $421 per person, while wine pairings and juice pairings are separately charged at $252 and $140, respectively. In addition to the restaurant, Redzepi and Co. have also launched Noma Projects, where its offers fermented sauces called garums to food connoisseurs.

This way or that, Noma seems to be determined to recover losses and chase new successes! Way to go, Chef Redzepi!

Is the age of supersonic travel upon us, again? America’s largest airline has ordered 20…