Thought your nappa leather sofa was the height of home décor fashion? Well, think again! British designer Gigi Barker has created a chair and stool covered with silicone reminiscent of naked human skin. The artist went to considerable lengths to evoke the feeling associated with the human body; not only did she derive inspiration for the shape of the chairs from the body of a male model, she went as far as to use his aftershave as one of the scents in her “pheromone” infused silicone furniture. 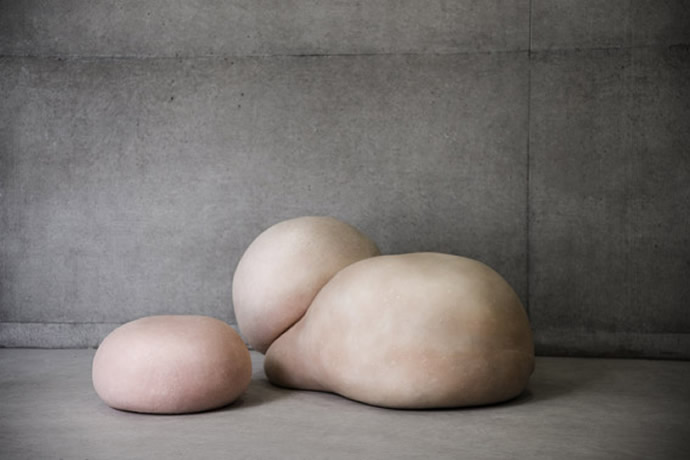 The chairs are unlike anything you’ve ever seen before, resembling fleshy mounds (not unlike a beanbag in shape) that don’t require to sit a certain way. You’re free to perch delicately at its very edge, or sprawl out like nobody’s watching. The chairs are quick to match your body temperature which according to Barker is “perfect for soothing a crying baby.” Barker believes that when a person sits on the skin chair a connection is forget between two and she hopes through her project to make individuals confront the idea of being comfortable in one’s own skin. 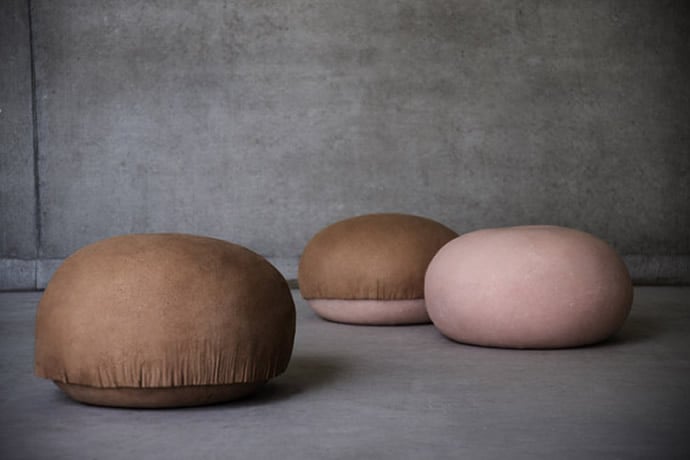 While Gigi’s furniture might be more taste of those elusive collectors who seek to make a statement with every purchase, most people might find it creepy rather than cool. Considering that the chair and stool are priced at around $4,026 (that’s £2,380) we think it might just be easier to hug a friend when you crave the human touch rather than buy this wallet busting furniture. 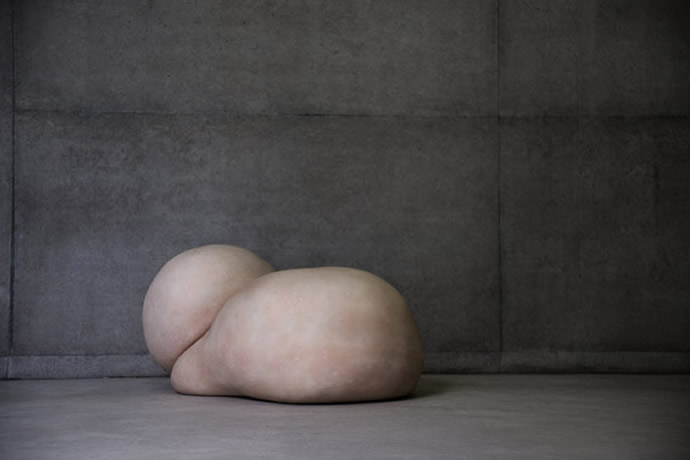 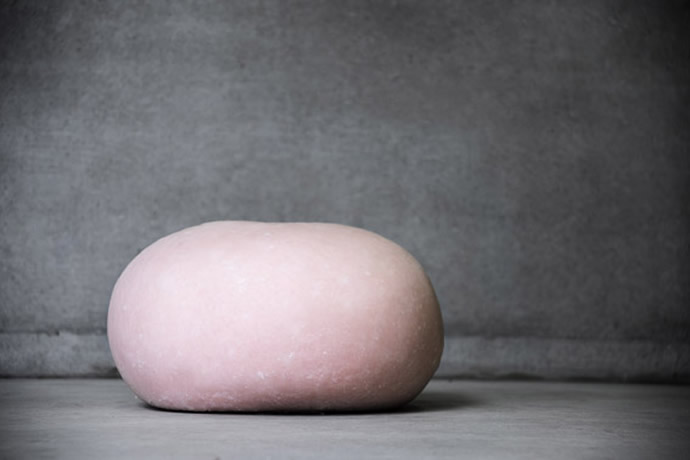