When discussing class acts in the musical instrument industry, especially from piano makers, Steinway & Sons is the name that usually has enthusiasts breathing a heavy, longing sigh. Their master craftsmen who meticulously put together the instrument try and offer users the best possible experience… ever! Their latest is the Spirio where they’ve taken the game to a whole new level. 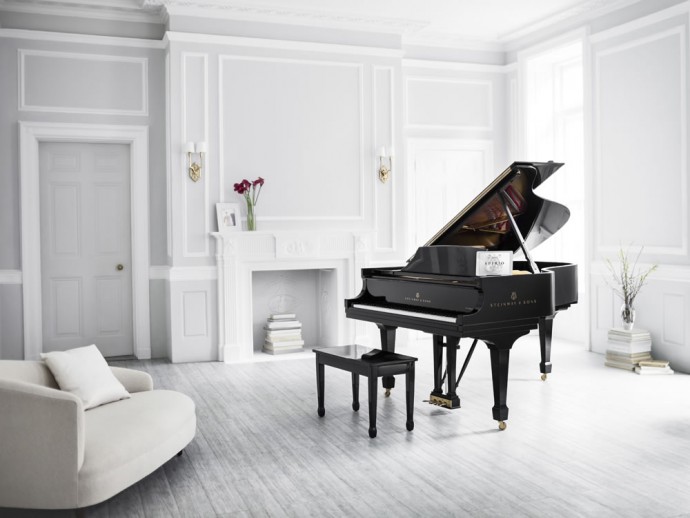 The Spirio is one of many self-playing pianos available in the market. The fact that it’s been built by Steinway would automatically make music connoisseurs and artists put it at the top of their lists; however, this is far from an ordinary, average, run-off-the-mill self-playing piano. For one thing, it features Bluetooth connectivity that ties up to a specially designed iPad app that stores about 1700 songs by all the greats. The list would be updated (au gratis) on a timely basis. That aside, the company has constructed this piano to try and produce sounds that wouldn’t just sound great, but would be able to capture and replicate the finest nuances of each artist; making it seem like you were in the presence of greatness getting a live performance. 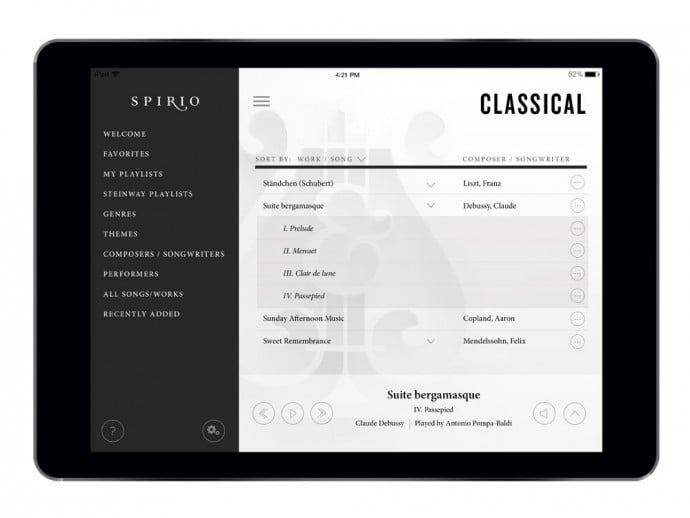 According to the company’s website, “the music generated by the Spirio is recorded by measuring not only hammer strikes, but hammer velocity; not just pedaling but proportional pedaling.” The endeavor is to try and reproduce music that sounds more “human”, for lack of a better term. What we’re looking it is indeed true “technological artistry”. 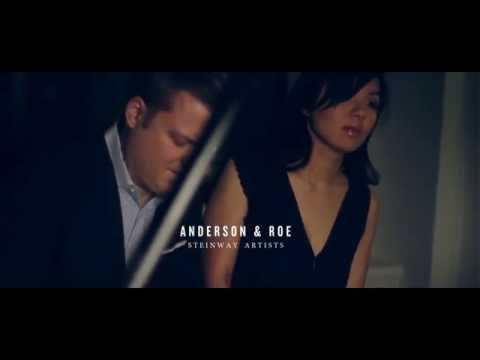 Customers will also get an extensive and complimentary service plan that includes four scheduled, annual appointments. All of this would set you back a cool $110,000. Some would consider this ridiculously high while others would consider it cheaper than paying an artist like Billy Joel to come in and play at your party. Think about it, the Spirio is also a whole lot cheaper than the New York Serenade customized grand piano going for a cool Million, the Dakota Jackson limited edition Arabesque or the $600,000 Swarovski Crystal edition that was bought by a Qatari Sheikh.

Tags from the story
Piano, Steinway-and-Sons