Air fresheners, leakage-proof polythene bags, and outdoor bins- we’ve tried it all to get rid of garbage woes. However, nothing has helped in fully tackling the problems of odor and germs. However, here to help us is the Japanese company Nakanishi Kinzoku Kogyo with its latest invention. 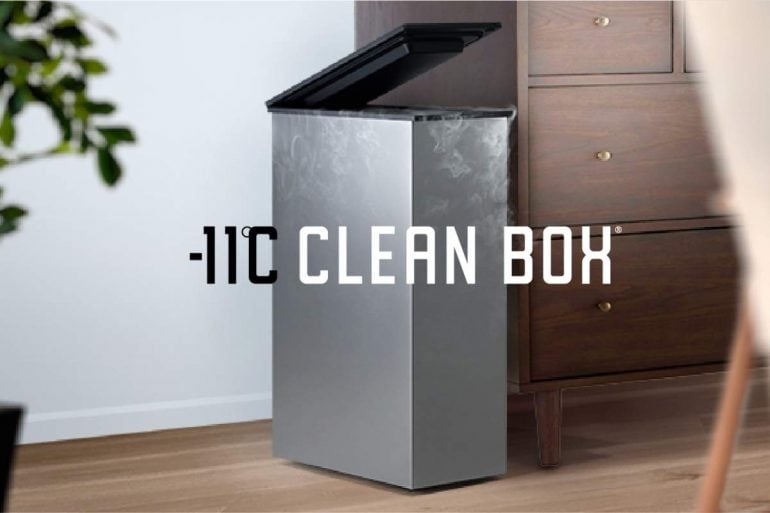 The marquee has recently unveiled the ‘Clean Box’, a clever disposal bin that can freeze garbage and help you do away with the smells completely. It stores your refuse, especially the organic stuff, at -11 degrees Celsius (12 degrees Fahrenheit) and thereby arrests the production of bacteria known to raise a stink. 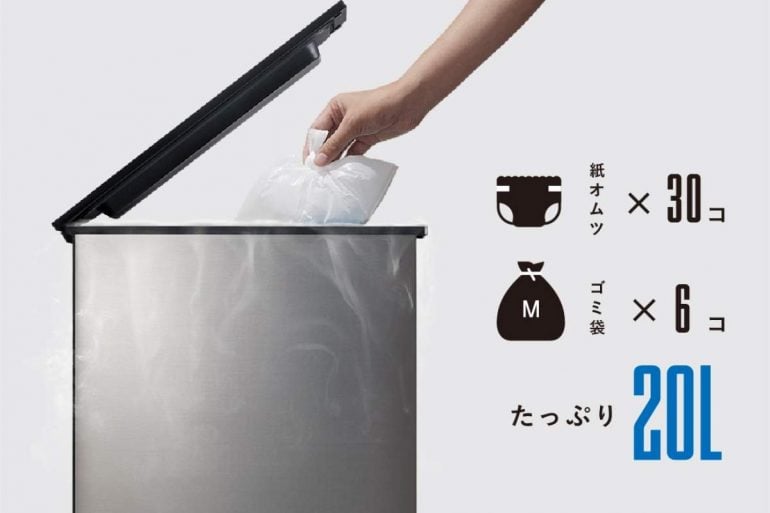 The idea of the ‘Clean Box’ was first conceived in 2017 when the company learned of people discussing putting garbage in their kitchen freezers to eliminate smells online. However, its production wasn’t all that simple.

After carefully analyzing accommodations for airflow, coolant, and condensation in a very compact space, the first edition (limited to 100 quantities) of the Clean Box was rolled out. It was sold within days, and in April this year, a crowdfunding campaign raised over 40 million yen or $2.96 million for the bin’s further production.

The Clean Box is now a staple in several appliance stores in Japan. It can hold 20 liters (equaling 30 diapers or six “medium” garbage bags) and measures 69 by 23 by 44 centimeters. The bin further runs at energy costing approximately nine yen or $0.067 a day, making it quite affordable.

Nakanishi Kinzoku’s ‘Clean Box’ is priced at $356 (approximately). The company is also looking to expand its sales to hotter parts like Southeast Asia. Well, we’re sold on the idea of freezing our garbage in a smart way such as this! What about you?

Vertu, the world’s first luxury phone brand is back from the dead with a new…

Spread across 7 stories, Dubai has built a $270 million book-shaped library on a creek.…