There is a lot we want to achieve in life. It could be anything from climbing the machu picchu to paying our bills on time. For a true luxury traveler, there is nothing better than discovering his/her own personal Holy Grail of trips. And in order for them to find it, we’re unleashing the ultimate Hotel Bucket List. So giddy up globetrotting people! Its time you pack your suitcases. What follows unravels a true treasure of uniqueness. 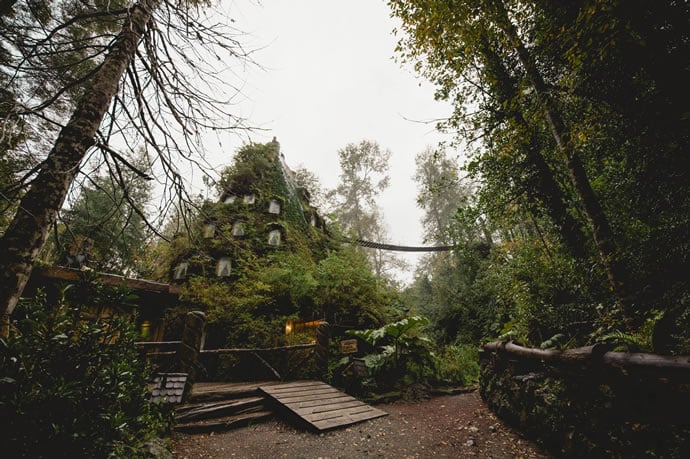 With a list of services that include ‘tubs in ancient trunks with naturally heated water’, and tours that involve ‘visit to Breeders of Deer and wild boar and at Salto Huilo Huilo’ the Montana Magica Lodge in Región de Los Ríos, Chile is a breath of fresh mountain air. Literally, if it weren’t for the windows, one could easily confuse it for a grassy foothill. 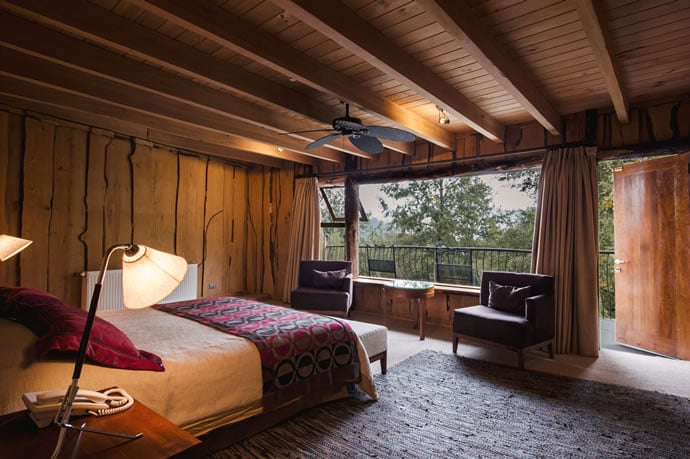 Born out of a mountain and surrounded by the magic of the forest it displays craftsmanship of surrounding communities besides possessing water of great pureness. And what’s more is that its suites are located at the bottom of a volcano. For $300 a night here, two people can expect to soak in oodles of natural beauty specked with woody goodness.
[Huilohuilo] 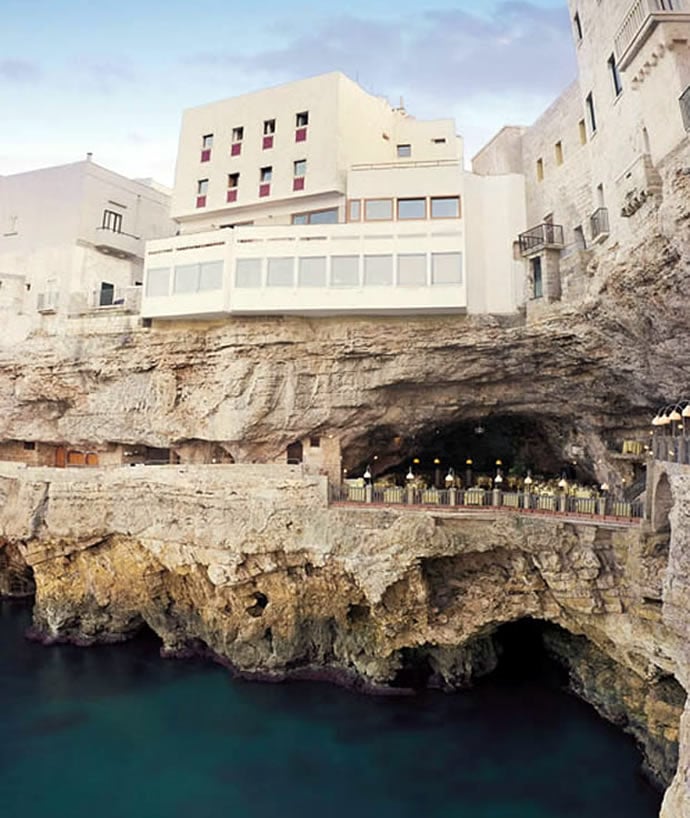 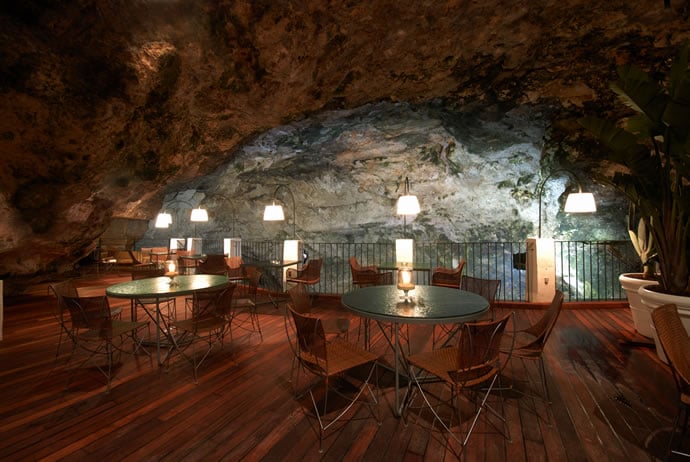 And the fact that the ancient town of Polignano a Mare sits atop a rocky cliff only adds to its appeal. But don’t let “ancient” fool you. The old-world charm of its star property comes accompanied by en suite bathrooms, Satellite TV, minibar et al. Moreover, from the hotel you have direct access to the sea and the hotel’s mooring facilities and there is a regular shuttle service to the nearby beach.
[Grotta-Palazzese]