Want to take your luxury stay to a whole new level? One of Amsterdam’s iconic hotels is offering you a chance to book not just one or two suites but the whole of the property for yourself! The asking price? A whopping $1.3 million! 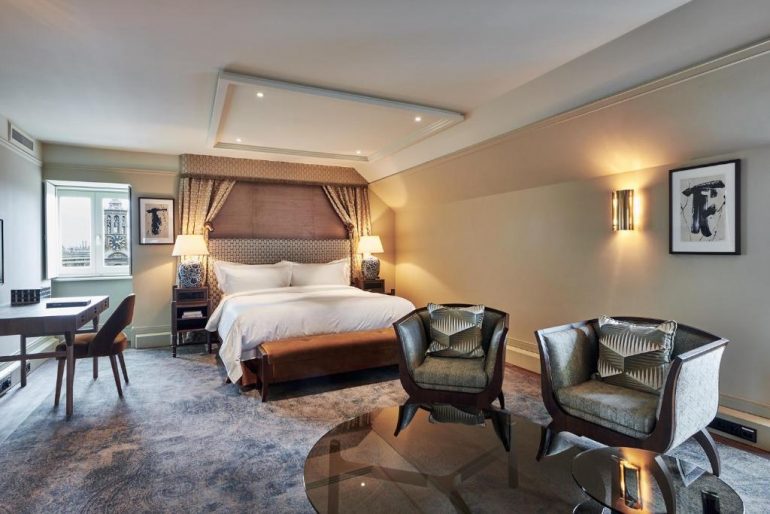 The city’s Hotel De L’Europe is offering the exclusive package in celebration of its 125th anniversary. The covers a two-night stay with lavish accommodation, decadent meals, full access to several amenities, and a rare 40-year-old Scotch, amongst other things. In all, the buyer will be able to accommodate as many as 212 guests and treat them to the best of gastronomy from the Michelin-starred restaurants Flore, Trattoria Graziella, and Freddy’s Bar. Further, the host’s suite itself will be transformed into the ‘Garden of Eden’ by The Wunderkammer for the duration of their stay. And that’s not all! Other exclusive takeaways include a full year’s access to the hotel’s in-house spa — Le Spa by Skins Institute, a private workshop from D/Dock on the ‘Aesthetics of Uncertainty’ and a fragrance-making session with Salle Privée fragrance which the guests can take home. 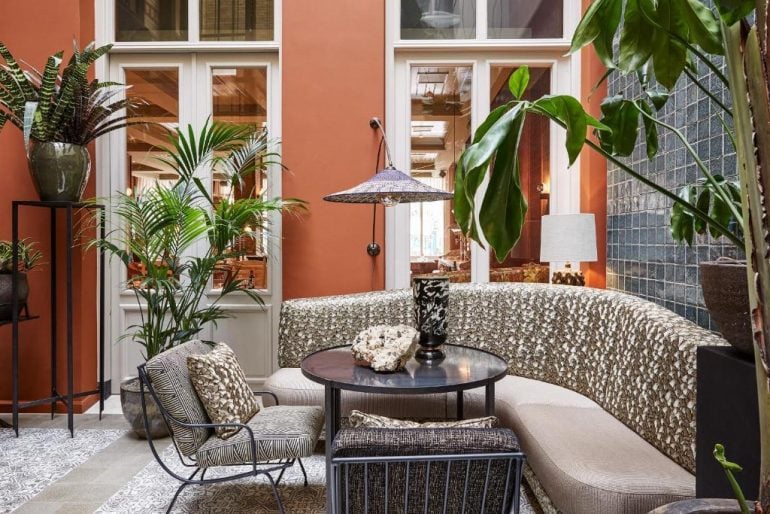 Commenting on it, Robert-Jan Woltering, managing director of De L’Europe Amsterdam, in a statement said, “This package is a true celebration of the hotel’s five-star offerings from top-to-bottom including our signature suites, award-winning culinary offerings, a luxurious spa, ‘t Huys creative experience and much more. Whomever books this package is sure to have an unforgettable story to tell after their stay—and we could not be more excited to welcome them.”

Those interested can book the exclusive two-day deal until June 30, 2023.

Tags from the story
Amsterdam