To experience Amsterdam at its most picturesque, there’s nothing quite like a boat ride. It’s hard to picture Amsterdam without thinking of its iconic canals. The ‘Venice of the North’, is set to play host to the testing of a new fleet of self-driving electric boats called, Roboats. A project by the Amsterdam Institute for Advanced Metropolitan Solutions together with the Massachusetts Institute of Technology, this five-year research project aims to deliver the world’s first fleet of autonomous electric boats for the Dutch capital. They succeeded in April by launching a crane at Marineterrein Amsterdam, allowing a full-scale Roboat prototype to be launched and tested on the water. 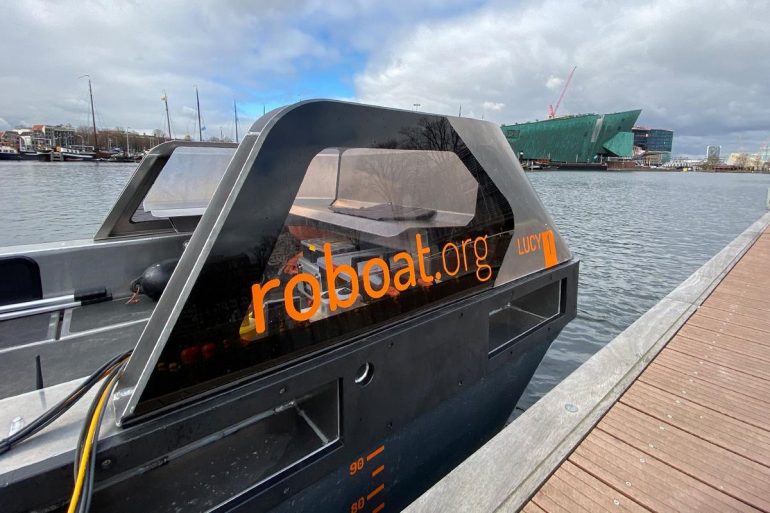 This will be followed by several trials of the electric boats in other parts of the city. Each Roboat measures 4 meters long, needs no electricity or drivers, and have orange propellers and four thrusters that are powered by an electric battery. With a maximum speed of 4mph and a run time of 12-24 hours, (depending on the battery type and cargo load) one can explore more than 100 kilometers of canal Amsterdam offers. 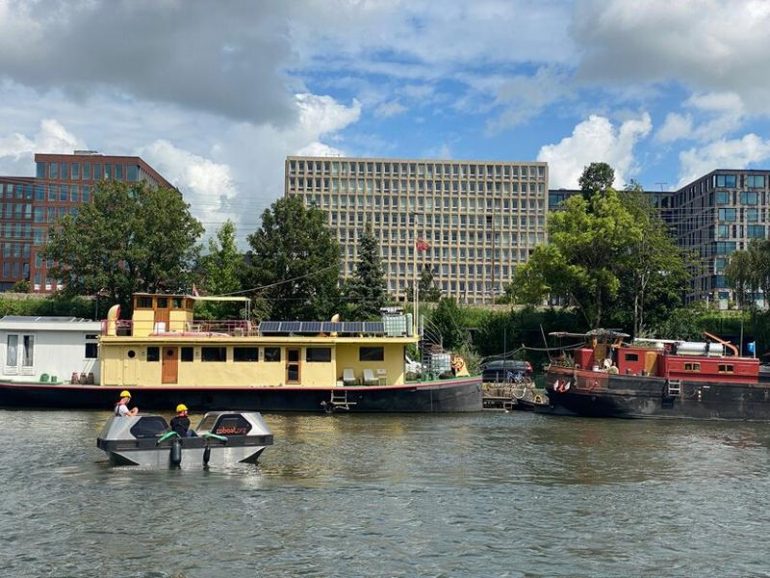 Stephan Van Dijk, Director of innovation at AMS says, “In the Roboat project, we are researching different use cases for the application of autonomous transport over water in the city of Amsterdam. We could use Roboat for waste collection in the inner city and for transport of people. For water-rich cities like Amsterdam, autonomous transport by water offers interesting opportunities to improve urban infrastructure.” With trials already taking place at Marineterrein Amsterdam, and the Amsterdam Institute also working actively with the ministries, it won’t be long before visitors and locals get to enjoy Amsterdam’s landscapes hands-free! 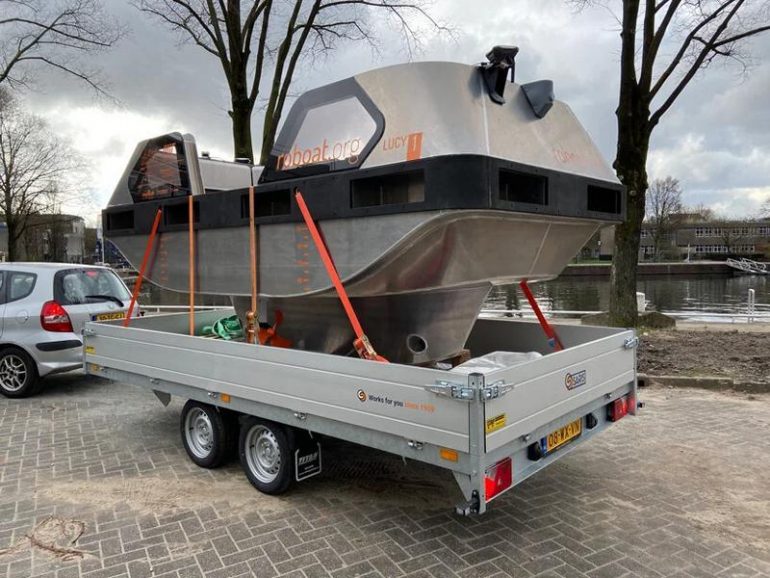 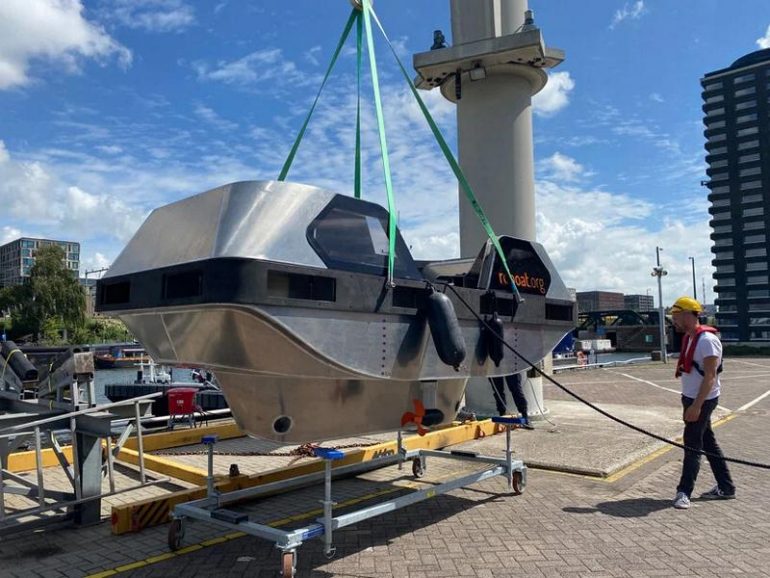 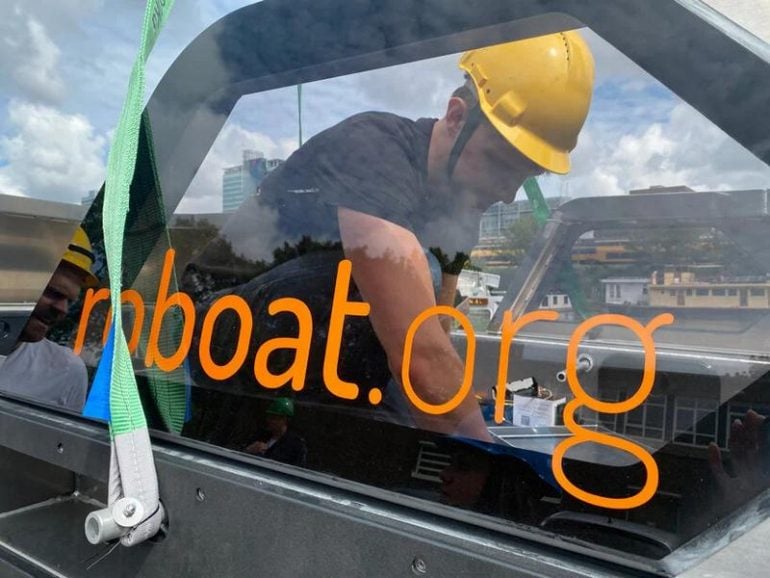 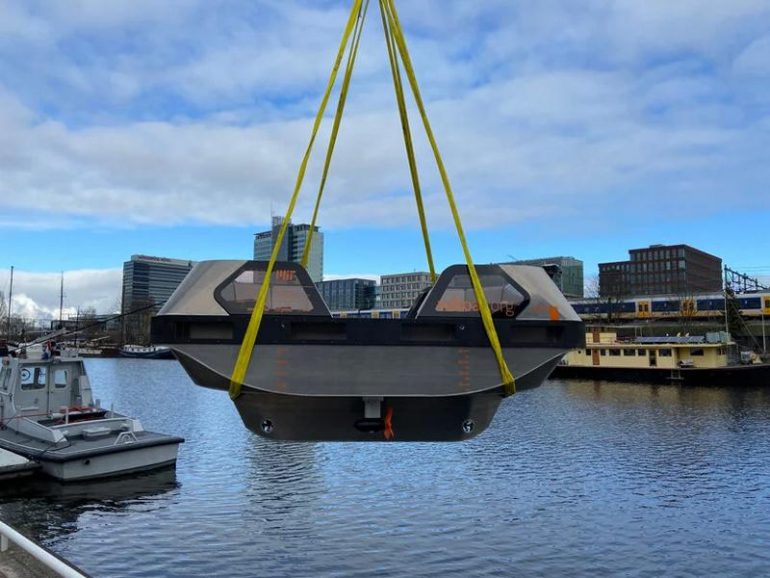 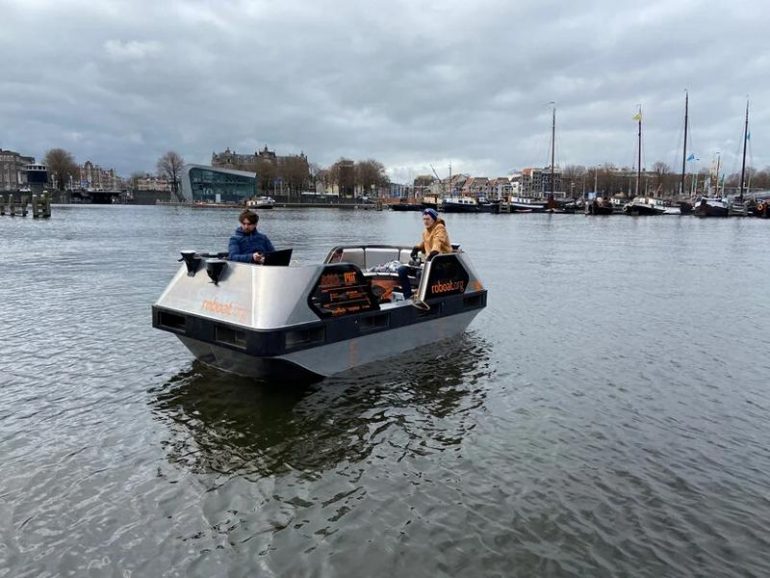 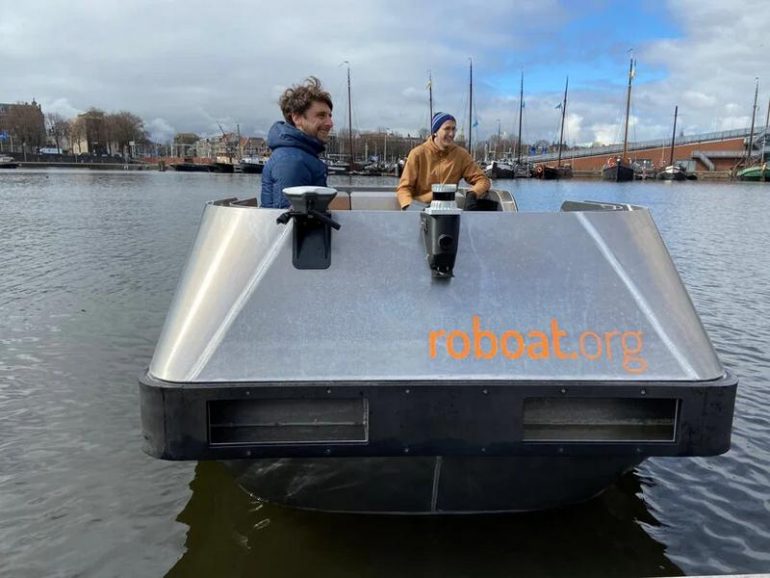 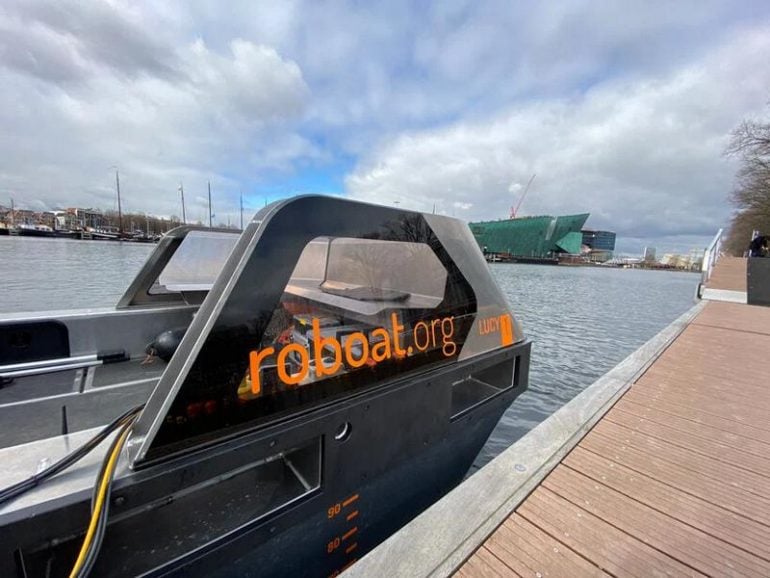