While I would happily give an arm and a leg to enter the world of the Mario Brothers, life has been kind, and I can enjoy living in a Nintendo Hotel for much less in exchange. Not many know that Kyoto is the birthplace of Nintendo and was founded in 1889 by Fusajirō Yamauchi as a hanafuda card maker, under the name Nintendo Koppai, in a small building on the shores of Kyoto, Japan. Of course, it wouldn’t be wrong to call it a temple for gamers; only it isn’t a temple but a hotel! Dubbed Marufukuro, the hotel makes matters very interesting by opening Nintendo’s former headquarters in the same area where the gaming company was founded. 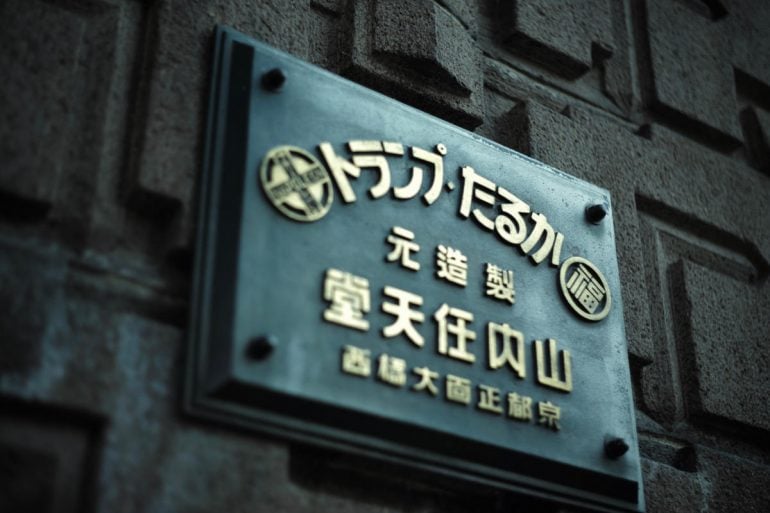 The building was constructed in 1933 and has remained vacant since 1959, when the company moved into a larger facility. Tokyo-based renovation company Plan Do See has breathed new life into the edifice responsible for giving several 90s kids the game of their life! The hotel will undergo a makeover in the hands of architect Tadao Ando. With a new annex, the Marufukuro hotel is finally set to open its doors on Friday, April 1. This is no April Fool’s joke. This 18-room hotel (includes seven suites) comes with a restaurant, bar, spa, and gym on the hotel grounds. Guests can choose to stay in the new or old building with rooms measuring between 33sqm and 79sqm. 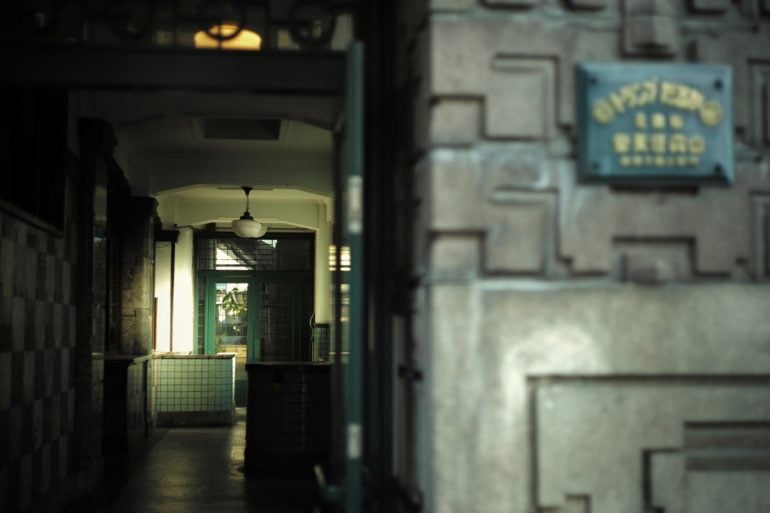 The rooms are pleasant, and to keep the nostalgia and spirit of the headquarters intact, the designers have retained many of the building’s 1930s architectural details and original fittings. The exterior on the other end remains untouched, including the old-fashioned green-tiled roof. If you cant curb your excitement and wait for April, the good news is you can book an all-inclusive stay from nearly $900 per night for two people right away. The package includes breakfast, dinner, minibar access, drinks, and light meals at the lounge and can be booked via the official website. 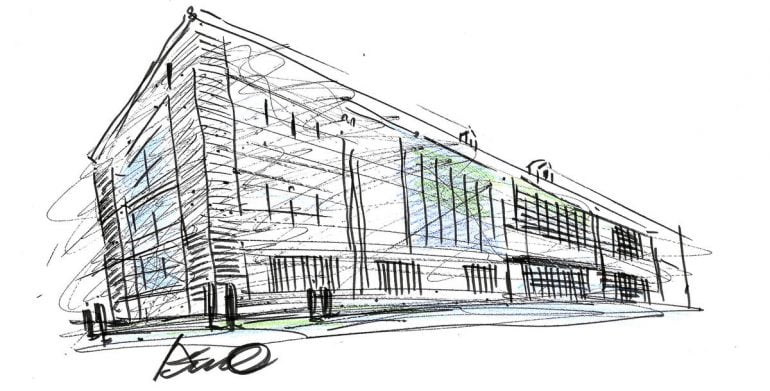 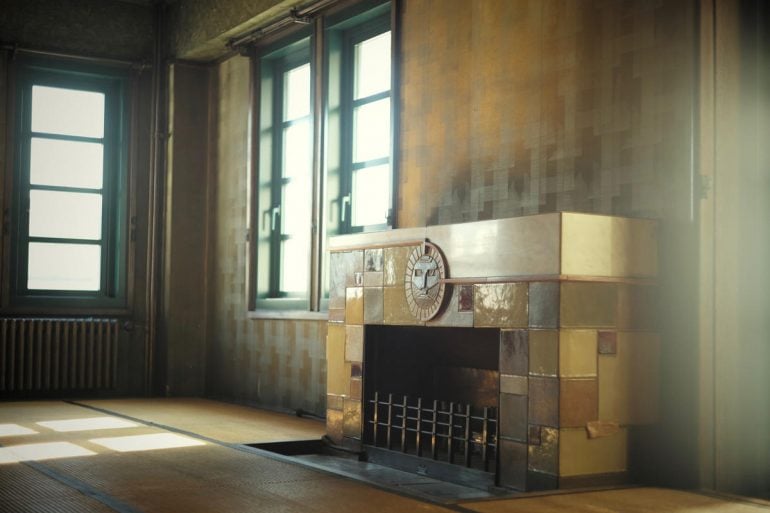 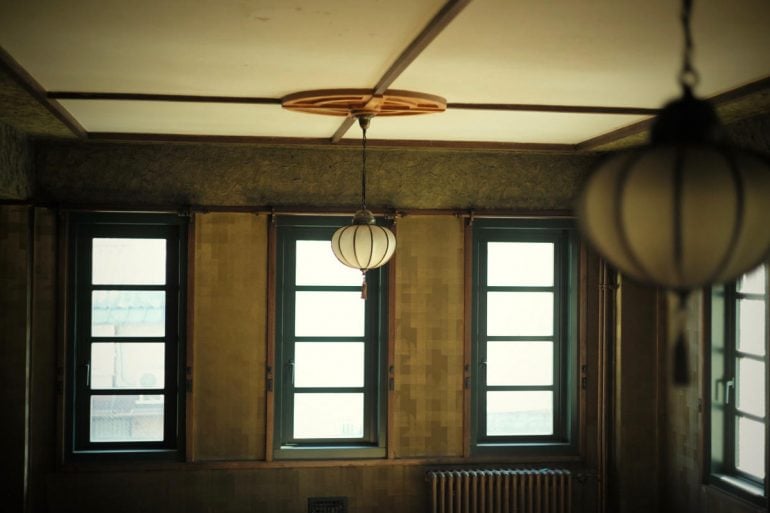 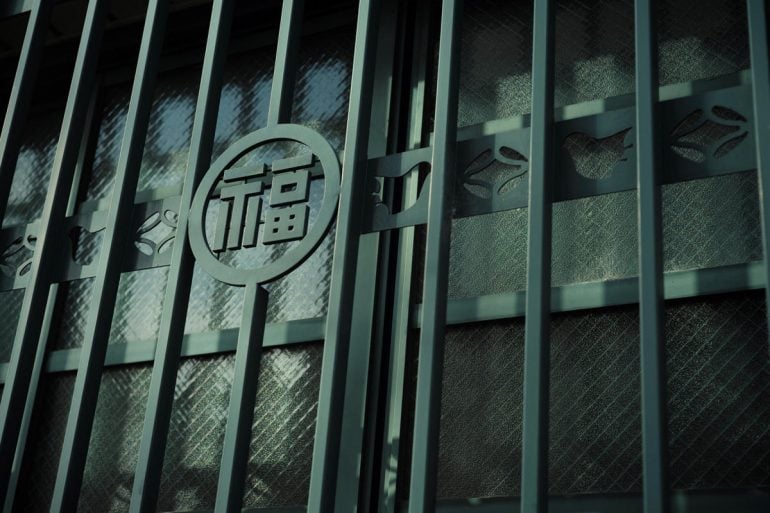 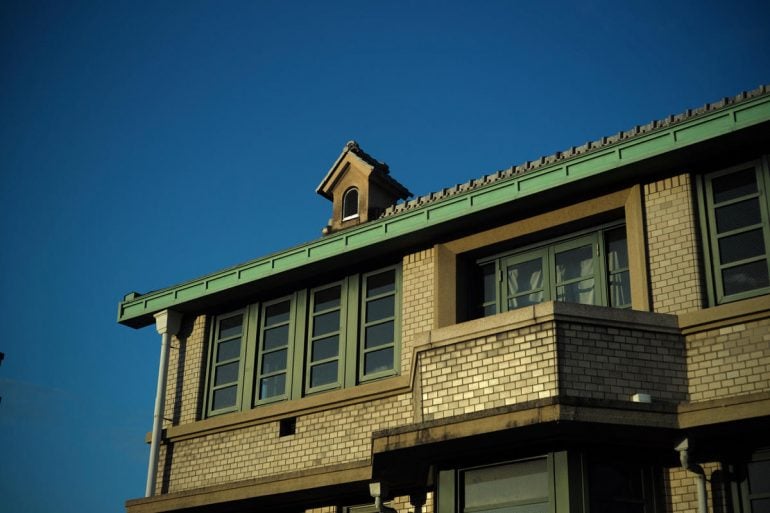 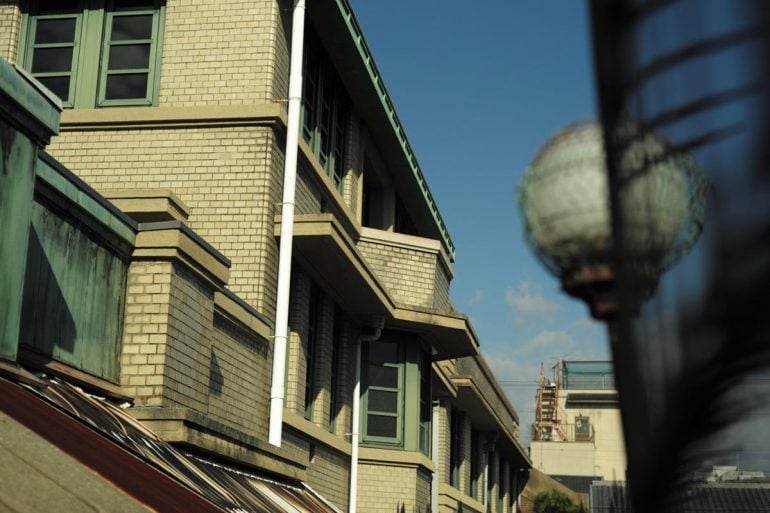