With 180 luxurious rooms and suites, five restaurants and lounges and 40 different floor plans, it all has finally come together. Originally built in the 1930s, formerly Hotel Moskva and our, ‘The most anticipated luxury hotel opening across Asia for 2014’ list’s sixth contender, Four Seasons Hotel Moscow is now open for business. 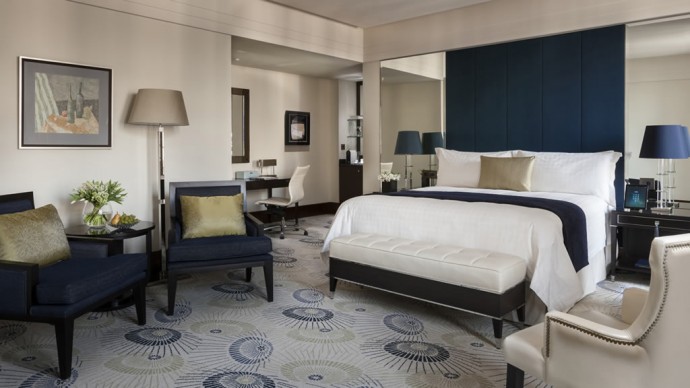 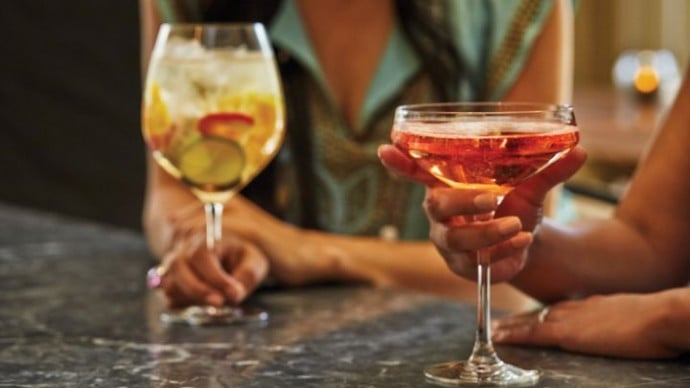 Not too far from these lush confines are signature Italian restaurant Quadrum, and the chic Moskovsky Bar. We can already see the former turning into a crowd hit for its changing seasonal menu of authentic regional pasta, carne and pesci and the finest local and imported ingredients. The latter, meanwhile, sitting at street level, with its dramatic bold red and black interiors, is your sophisticated niche whenever you’re in the need of Beluga vodka well done as classic and signature cocktail. 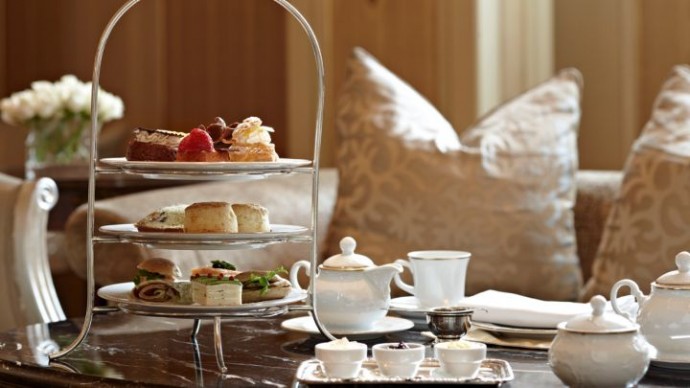 Renowned Executive Chef David Hemmerle has assembled a culinary team that looks after those as well as Silk Lounge and second floor Bystro that does delightful breakfasts, and in the evening, a dinner menu featuring modern Russian cuisine with a Nordic touch. And that’s not even the best part. It’s the touches added to architect Alexei Shchusev’s original vision. Interior designers Richmond International have bestowed the property with a replica of the earlier exterior façade, including the distinctive two wings, now with a new glass-topped atrium while a birch motif runs within. 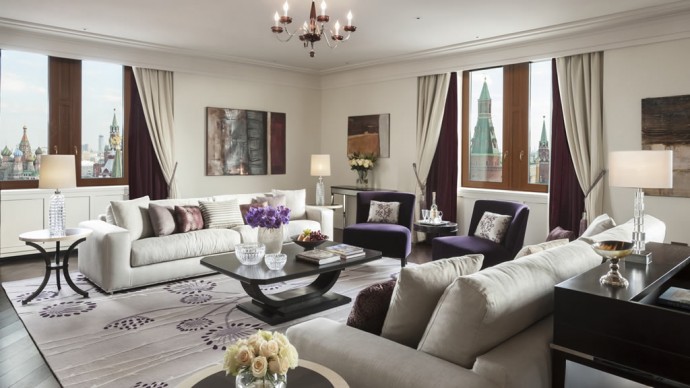 The good news is, to welcome its first guests Four Seasons Hotel Moscow is offering a Stay Longer – Third Night Free package, as well as a special Bed and Breakfast rate. “With 40 distinct floor plans and postcard views from every side of the Hotel, it won’t be long before return guests are requesting specific room numbers,” predicts General Manager Max Musto. And if that’s going to be the case, we’d put our bets on the palatial 7th floor Pozharsky Royal Suite. At 520 square metres (5,600 square feet), it opens on to an expansive terrace offering views of Manezhnaya Square and Alexandrovsky Garden. 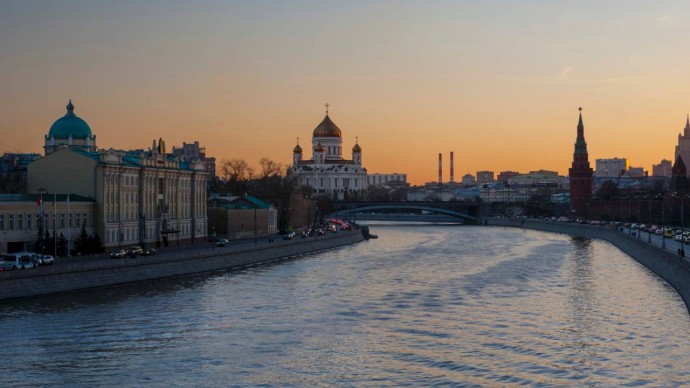 Just think, all that coupled with sleigh rides in Sokolniki, performances of Petr Tchaikovsky’s Nutcracker at the Bolshoi Theatre, ice skating in Gorky Park, heading over to Moscow River and partying away at that latest weekend nightclub on a yacht! Guests also have access to the Hotel’s fleet of BMW 7 Series house cars. The only thing one would miss at this time is the soon-to-open spa.

Tags from the story
Four-Seasons, Moscow