Luxury Hotels already charge us quite a sum for being fed. However, in increasing the already exorbitant breakfast fees, the Fairmont Hotel in San Francisco will now charge you an extra $30 if you sit at your breakfast table for anywhere longer than 90 minutes. Yes, that’s right! 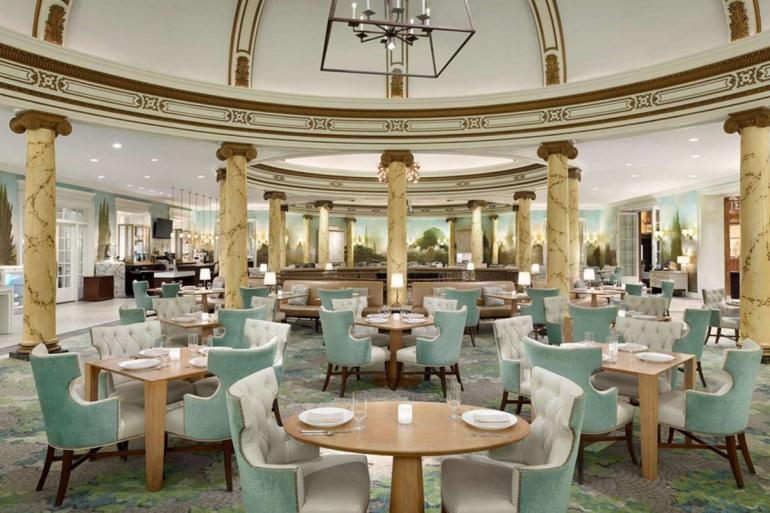 Although only a temporary move, those willing to have breakfast at the lavish hotel will have to pay the standard $50-per-person and an 18% service charge, in addition to an extra $30 for every minute spent beyond the 90-minute reservation. The rule is implemented in response to the demand brought on with the arrival of the annual four-day J.P. Morgan Healthcare Conference, which started Monday at the Westin St. Francis in the city and will be scratched out immediately thereafter.

Commenting on it, Fairmont General Manager Paul Tormey in a statement said – “It’s not a new policy, and it is only for the three days of the convention,” He further added – “So we have a minimum spending rule and a time frame, otherwise they linger and tie up the tables turning the restaurant into a big meeting room and the servers and our other customers would suffer.” Well, unless you’re adamant about eating the first meal of the day at the Fairmont, it’s probably wise to get breakfast elsewhere for the week!

Tags from the story
Fairmont, Hotel