There is something about a diamond in the rough. Witnessing a sparkler in all its raw regalness is a sight to behold, even more so when it is a massive pink diamond, the largest gemstone found in 300 years. Meet Lulo Rose, a 170-carat, Type IIa diamond, one of the rarest and purest forms of natural stones, unearthed by miners in Angola. “This record and spectacular pink diamond recovered from Lulo continues to showcase Angola as an important player on the world stage,” said Diamantino Azevedo, Angola’s minister of mineral resources, about the fifth largest diamond recovered from the Lulo mine. 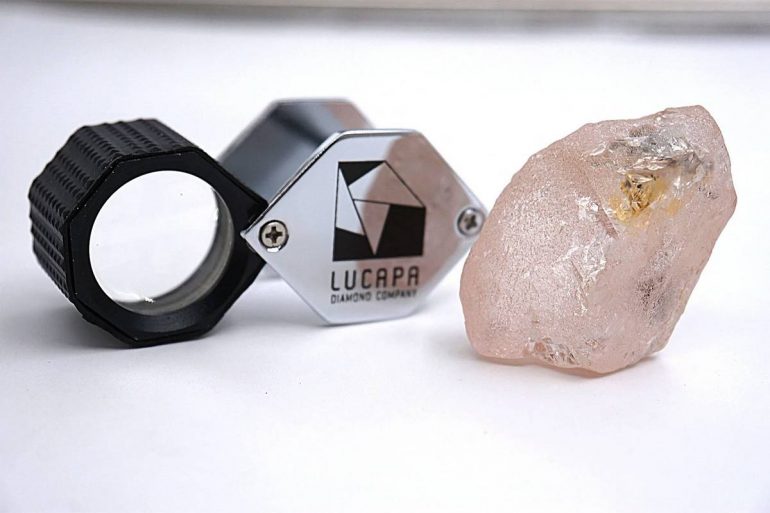 The mine belongs to the Lucapa Diamond Company, based in Angola’s diamond-rich Lunda Norte region. The Guardian reported, “Only one in 10,000 diamonds is coloured pink. So you’re certainly looking at a very rare article when you find a very large pink diamond,” Lucapa’s chief executive, Stephen Wetherall, said. A large diamond and a natural pink one will undoubtedly fetch a handsome price at the international tender. That value can only be determined after the beautiful Lulo Rose is cut and polished. 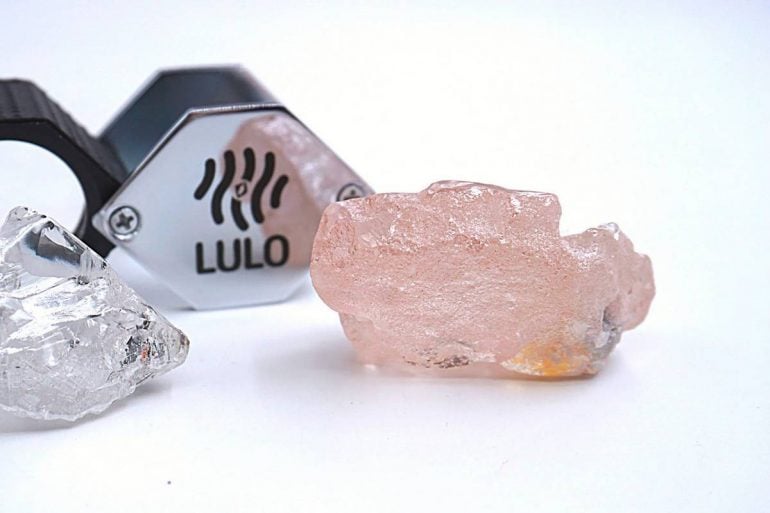 Then there is the factor that a precious stone loses 50 percent of its weight in the cutting polishing process. It looks like the dazzling Sakura diamond will soon see some competition. The 15.81 carat, fancy, vivid, purple-pink internally flawless type lla Sakura diamond was auctioned for a record-breaking $29 million in 2021 at Christie’s Magnificent Jewels auction in Hong Kong.