Do you remember the $3500 bottle of Chateau Petrus Pomerol that spent 14 months in zero gravity on the International space station? Something similar is happening in the world of gems, as a British ‘space memorabilia’ firm is planning to fly diamonds to the International Space Station (ISS). After bringing them back to Earth, the company aims to sell the well-traveled diamonds for up to $45,000. The Space Collective wants to add value to an already spectacular object by sending it to space. The diamonds will spend six months on the exterior of the ISS before being returned to Earth by the SpaceX capsule in March 2023 and given to customers the following month. They range from 0.3 carats to 2 carats in size and cost between $2500 to $45000. 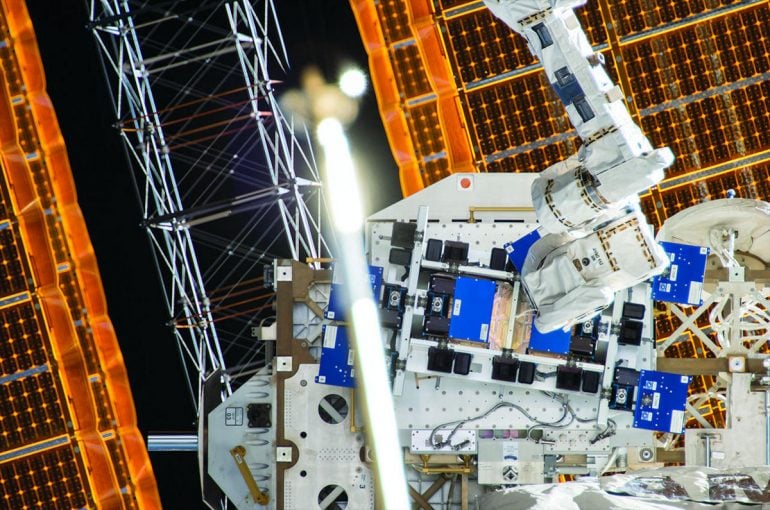 Talk about bringing glittering star from the sky for a loved one are passe and impractical. On the other hand, getting these glittering diamonds (which look better than stars) is not only possible but an extraordinary gesture. You may also send physical photos of your friends and family aboard the same flight for a much lesser price of roughly $350. This journey to space will be documented and authenticated for owners to flaunt around their guests and show off their celestial possessions. Even the photos will be accompanied with documentation detailing their flight history and asserting their flown-in-space status. 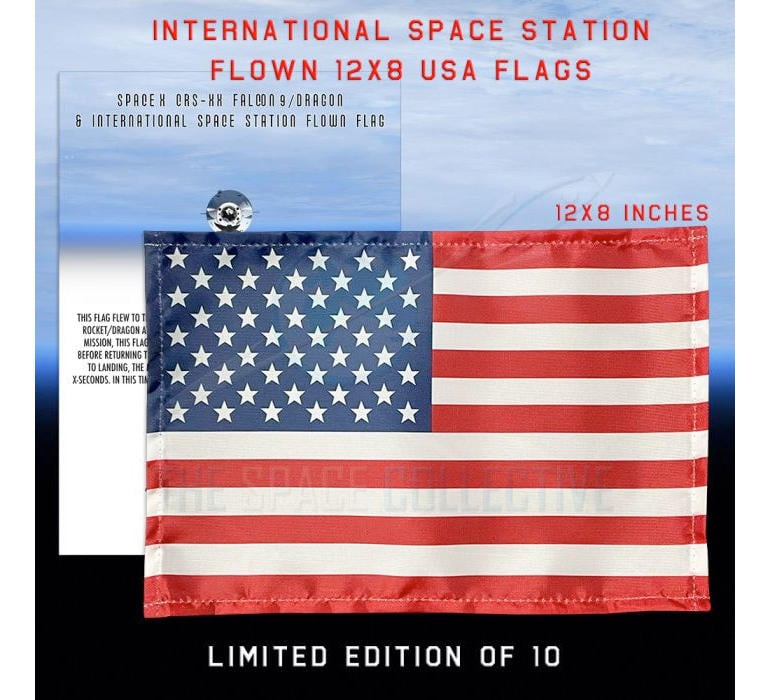 According to The Space Collective, each diamond will also be laser engraved for ‘authentication purposes.’ “Give the gift of the stars with a genuine Space Diamond that is scheduled to be launched into space up to the International Space Station in October 2022!” wrote Richard Garner, proprietor of The Space Collective.

Like the Space Diamonds, the photos will spend six to eight months mounted to the MISSE platform before descending on Earth by the end of March 2023. By the time the diamonds return to Earth, they will have traveled more than 75 million miles and orbited Earth approximately 6,000 times.

Tags from the story
Diamonds, Space