Details on the availability and the creator of this extravagant creation are not known as of now. 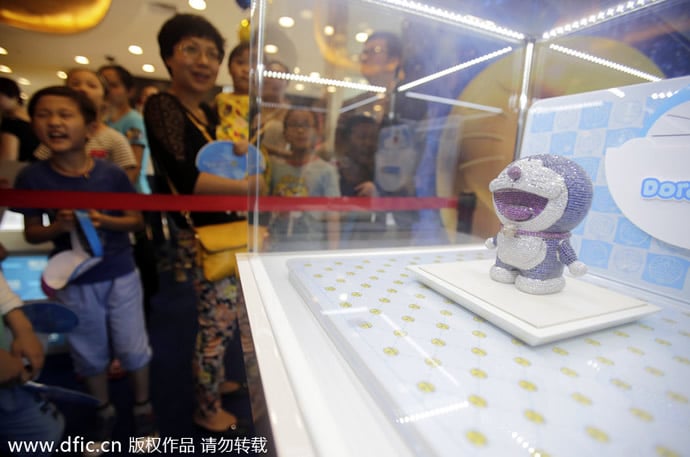 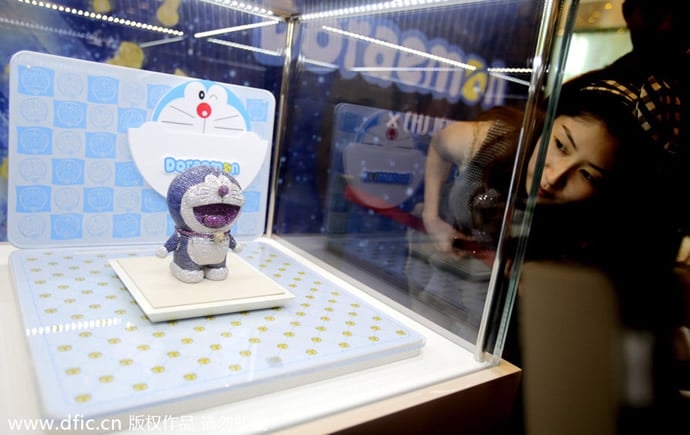 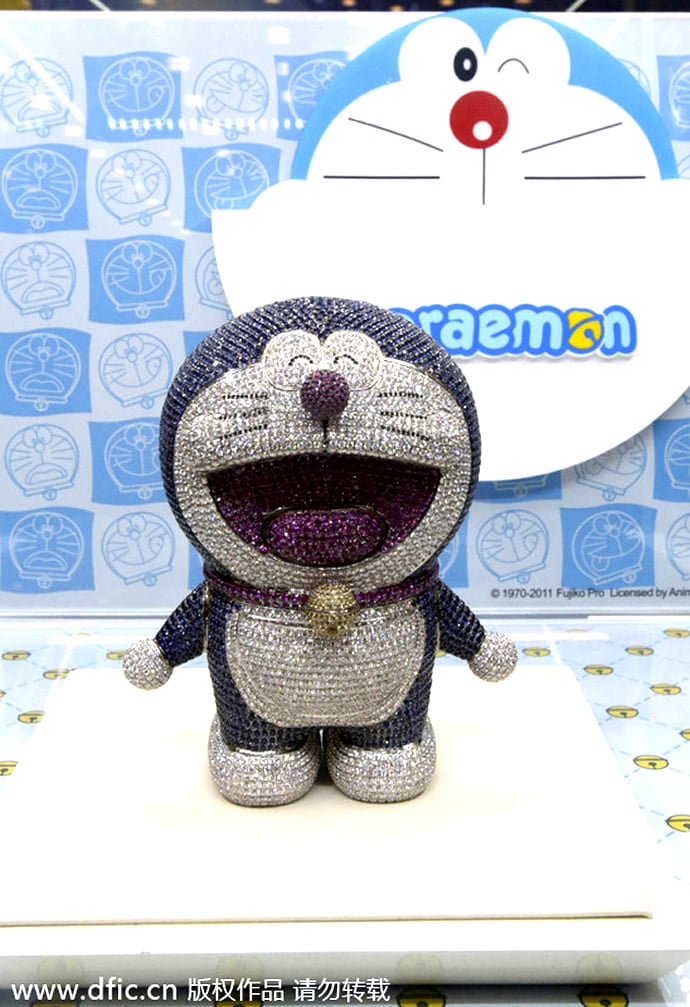 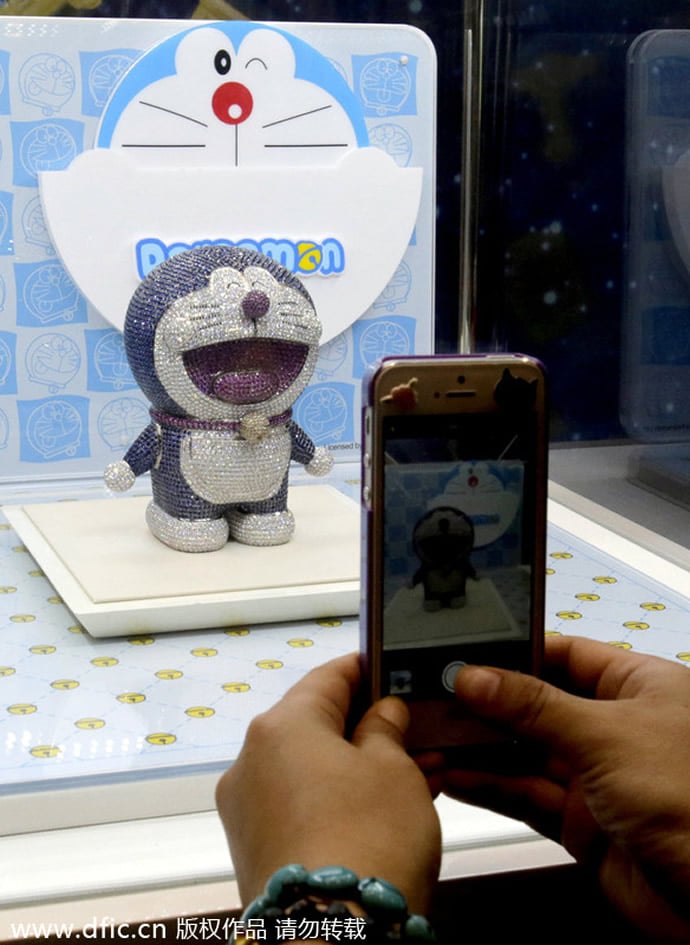 Tags from the story
Diamond-Studded, Most-Expensive