Like all other investment banks, Goldman Sachs was the poster boy of American capitalism till the market crash of 2008. Post the market meltdown, the investment bank received many flaks for reckless trading, multimillion-dollar bonuses, golden parachutes for executives, etc. The bank was pulled out from certain bankruptcy by an investment by Warren Buffet and a $10 billion TARP bailout which the company paid back in less than a year, and in the end, the taxpayers made a $1.4 billion profit. The investment bank is now stronger than ever and is delivering stellar profits. Did you know that the company hired a summer intern into its Investment Management unit who thought Portugal is next to Mexico City. Needless to say, she did not get a return offer. We have compiled a list of 10 less-known but very interesting facts on Goldman Sachs after the jump. 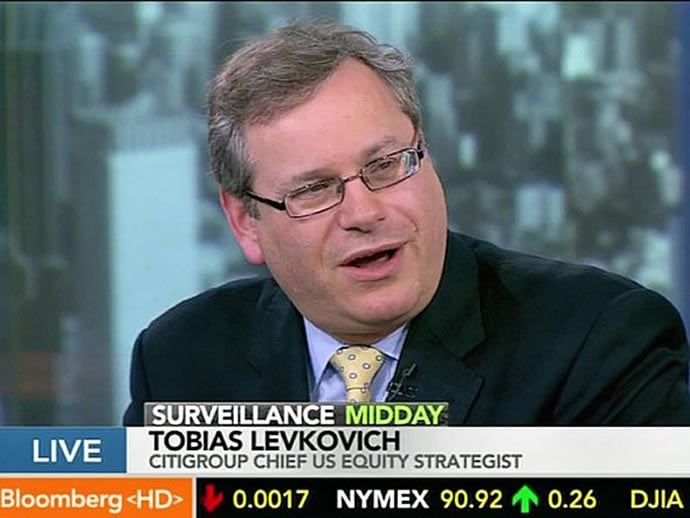 No 10 – Unlike their rivals, Goldman’s equity research analysts never, ever go on TV to discuss their opinions. 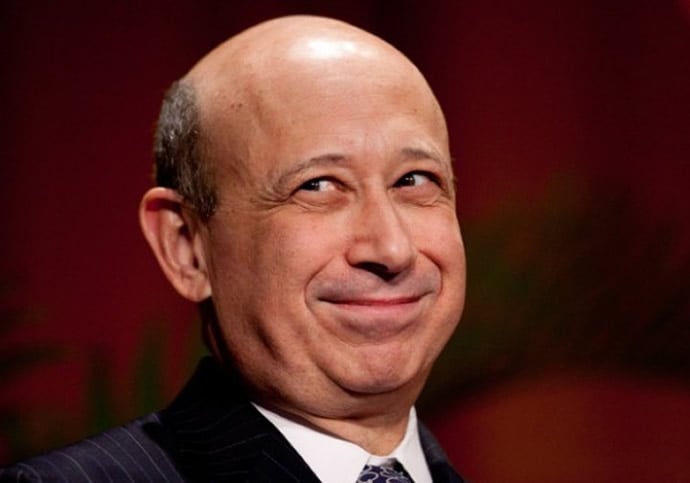 No 9 – 60% of their top executives are Jews, who only account for 2% of the US population. This is reportedly the highest ratio among peers. (Pictured above Chairman and CEO – Lloyd C. Blankfein) 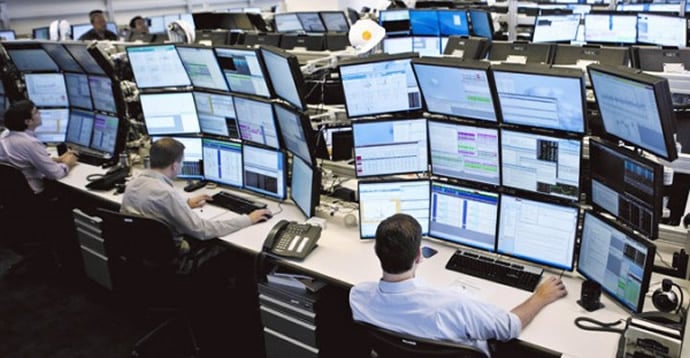 No 8 – It uses 1 million computing hours per day for risk management calculations. 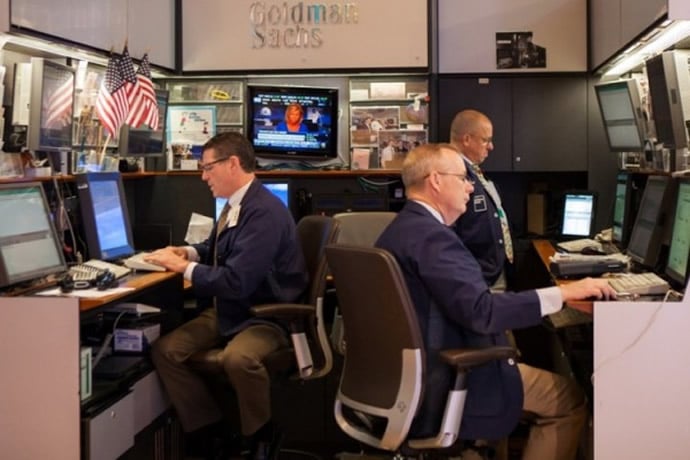 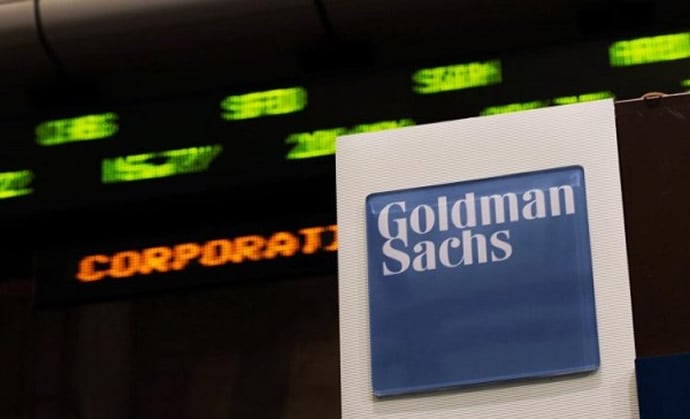 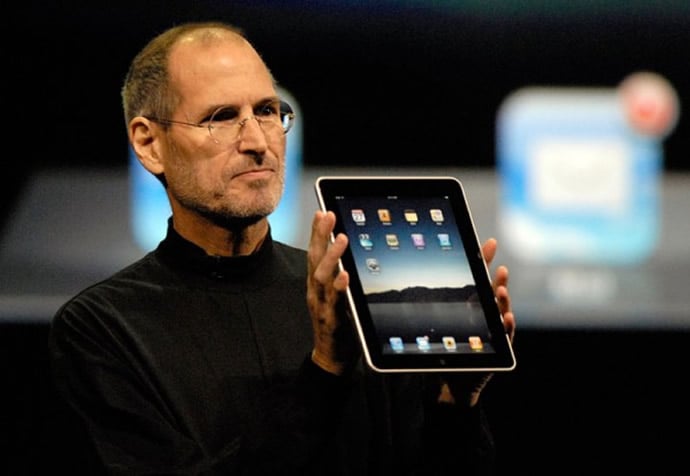 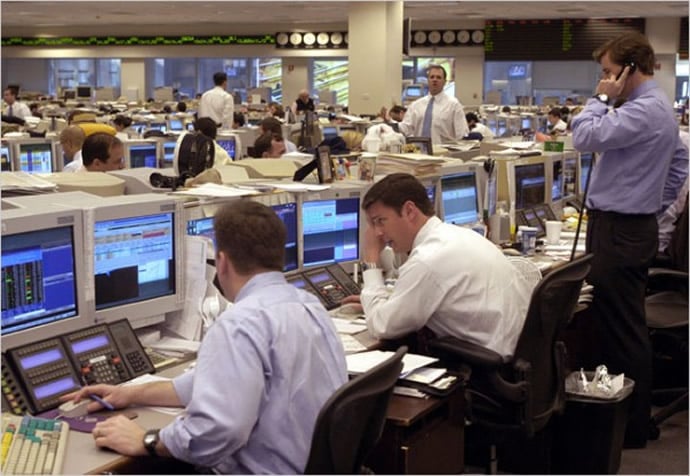 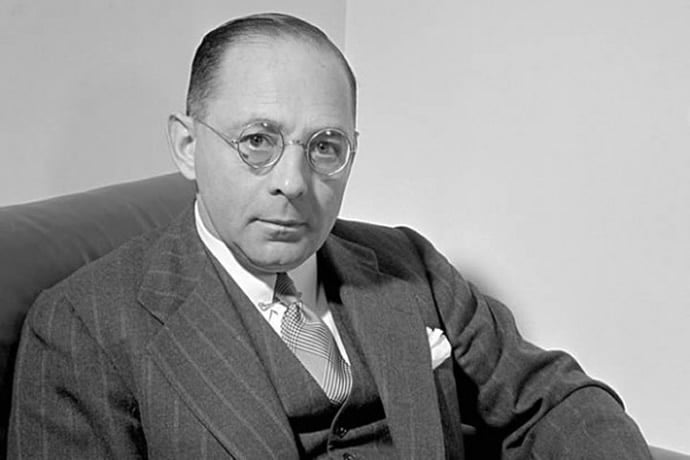 No 3 – Sidney Weinberg, who started off as a janitor’s assistant, went on to become the CEO and led the firm for 39 years. 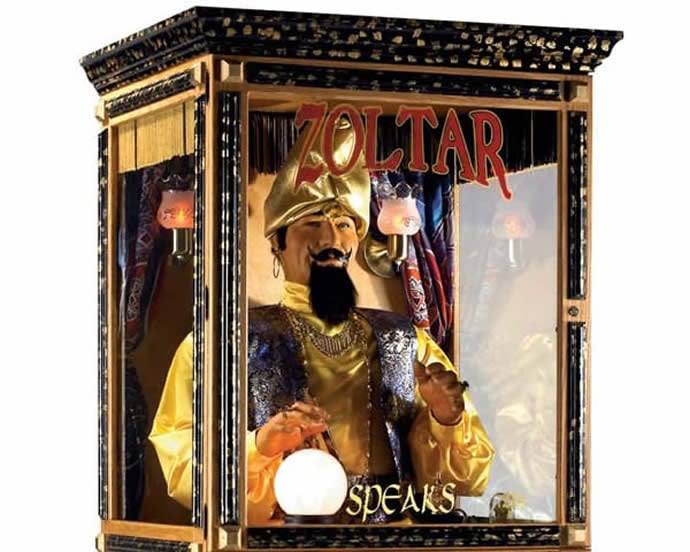 No 2 – Red flags raised by two young analysts prior to the ’08 crash arguably saved the entire firm. While their top energy analyst predicted that oil would surge to $200 a barrel in 2008 (chart above). He made the call in May when oil was trading at $105. It crashed to $30 a barrel four months later. 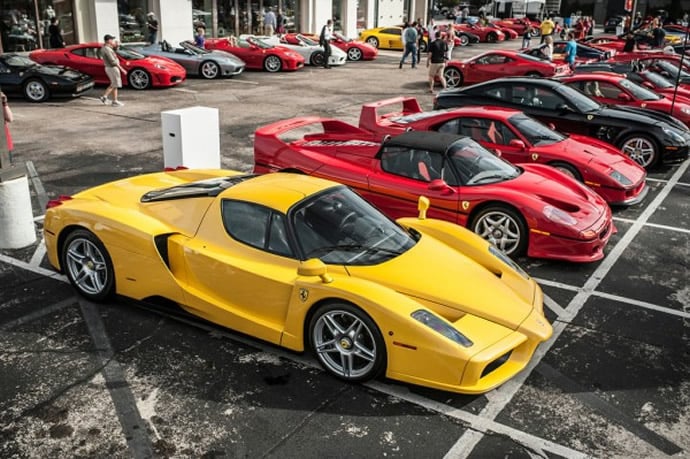 [Some images are used for representation purposes only. Sources include – Wikipedia, Goldman Sachs, and other inputs]

Tags from the story
Interesting-Facts, Top-10

The world’s oldest Japanese whisky: The Yamazaki 55 is now available for $55,000 a bottle

The mother of all seizes – Shipped from China , the US Customs have confiscated…