Art needs an eye that not everyone has. And an example of it is the debacle of this Albrecht Dürer drawing (that was purchased for merely $30 in clearance sale) which could soon fetch millions! It was bought five years ago by an unknown man and is a rare wonder, to say the least! 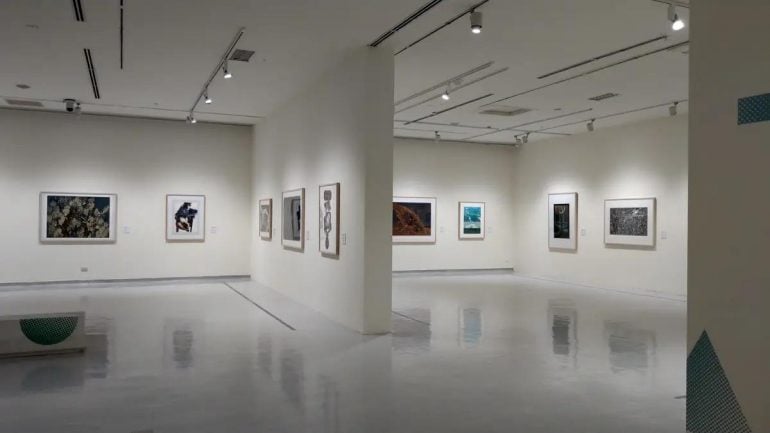 Discovered by Clifford Schorer, a key Agnews shareholder, the drawing is titled The Virgin and Child with a Flower on a Grassy Bank. It belonged to architect Jean-Paul Carlhian, who lived in Concord, just outside of Boston and died in the year 2012.

Carlhian’s window then owned the drawing, who too passed away three years later. As fate would have it, the rare gem made its way in a clearance sale where it was purchased for $30 by a man in Massachusetts who thought that it was “a wonderfully rendered piece of old art, which justified purchasing it.”

Despite including a very prominent “AD” monogram, it was not believed to be authentic until now. Commenting on it, Schorer, in a statement to The Art Newspaper, said, “It was an incredible moment when I saw the Dürer. It was either the greatest forgery I have ever seen—or a masterpiece.” Schorer was offered the work for $500 but told the owner that they should both move cautiously.

The artwork showcases the Virgin, seated on an uncomfortable bench with grass growing on the sides, and Christ Child shown from behind with his buttocks exposed. The latter can also be seen with a flower in his hand.

The Virgin and Child with a Flower on a Grassy Bank is said to be the only example of Dürer’s work to have emerged since the 1970s. It will be exhibited at Agnews in London from 20 November to 12 December 2021 and is expected to fetch over $50 million.