Although many know of Winston Churchill as a famed world leader, few know of him as a passionate artist. One of his most notable works, which happens to be a landscape painting titled the “Tower of Katoubia Mosque” which is now up for grabs. Recently purchased by Rau Antiques, the 18-by-24-inch oil painting can be yours for $2,950,000. Painted as a gift for President Franklin Delano Roosevelt, the art shoes a setting sun over the snowcapped Atlas Mountains with Koutoubia Mosque’s tower in the foray.

Dated to 1943, this was the place where he and Roosevelt first met and served as a reminder of their friendship as well as a symbol of freedom, the world over. Till Roosevelt was alive, the painting found place in his Hyde Park, NY home, before becoming a collector’s delight. 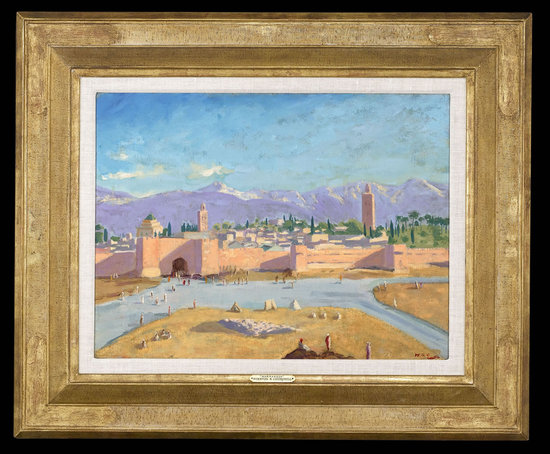 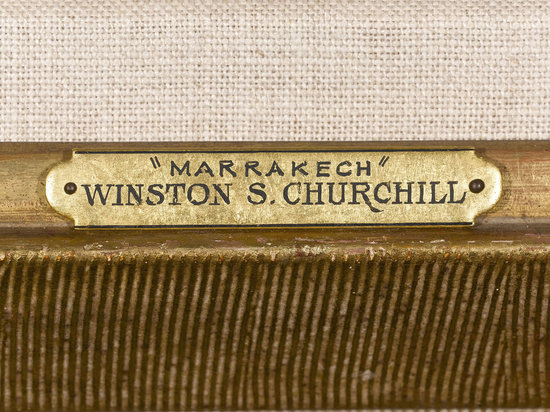 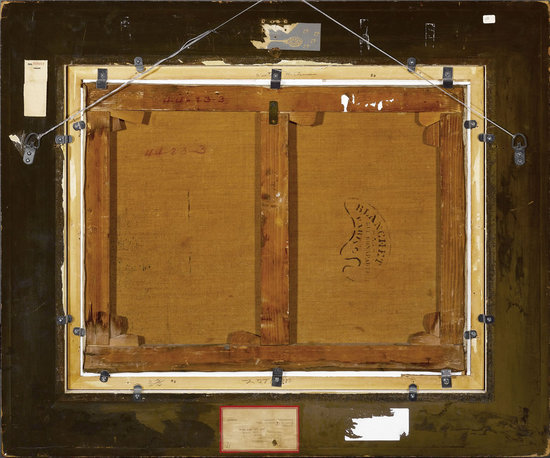 Tags from the story
paintings, Winston_Churchill