If humans could shop beyond the realm of this planet, they would. But since we are a few decades away from organizing and splurging at a flea bazaar in space, we will wait for the components of space to fall on us instead. Some may not believe, but meteorites are priced by gram, with the cheapest pure-rock varieties fetching $0.50 to $5.00 per gram, and those with rare extra-terrestrial metals sell for up to $1,000 per gram. Imagine the stroke of luck when a 33-year-old Indonesian coffin maker found a single stone, weighing 2.1kg, left a large hole in the tin roof. What may have caused him to worry initially turned out to be a blessing in disguise, quite literally from the outer world. Josua Hutagalung was working when the rock smashed into his roof in Kolang and ended up buried 15cm deep in the soil beside the house. The meteorite was still warm and partially broken when Josua dug it out. The extraterrestrial rock is classified as CM1/2 carbonaceous Chondrite, an extremely rare variety – worth around $1.85million, or $857 per gram, making the coffin-maker an instant millionaire as the meteorite that crashed is estimated to be worth nearly $2 million. 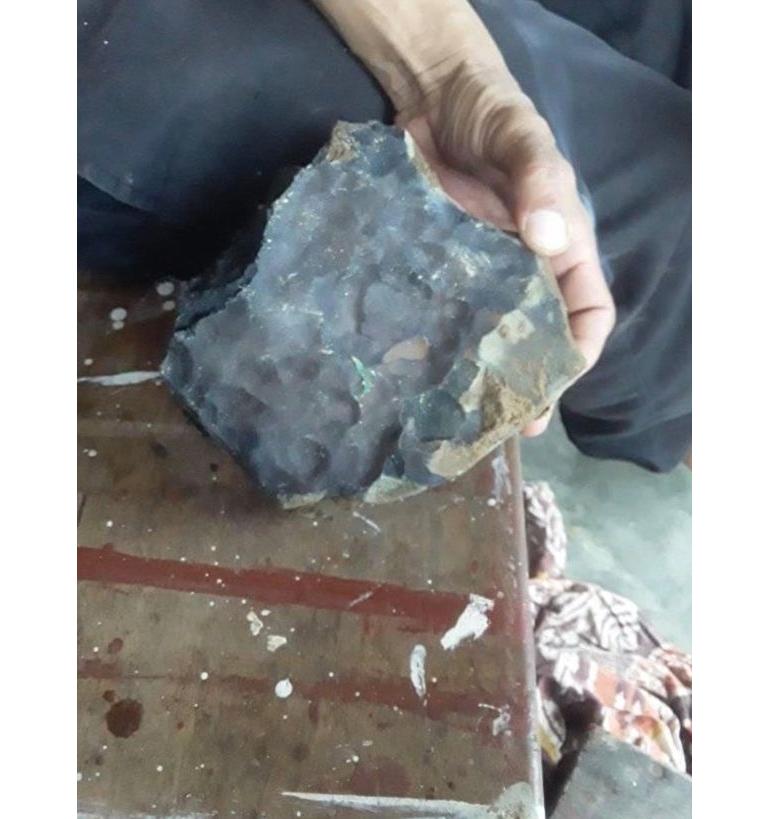 Josua shares his rare experience, “The sound was so loud that parts of the house were shaking too. And after I searched, I saw that the tin roof of the house had broken. I strongly suspect that this rock is indeed an object from the sky that many people call a meteorite. Because it is impossible, someone deliberately threw it or dropped it from above. When I lifted it, the stone was still warm, and I brought it into the house. Josua was given the equivalent of 30 years’ salary for the space rock. He intends to use some of the money to build a church in his community. 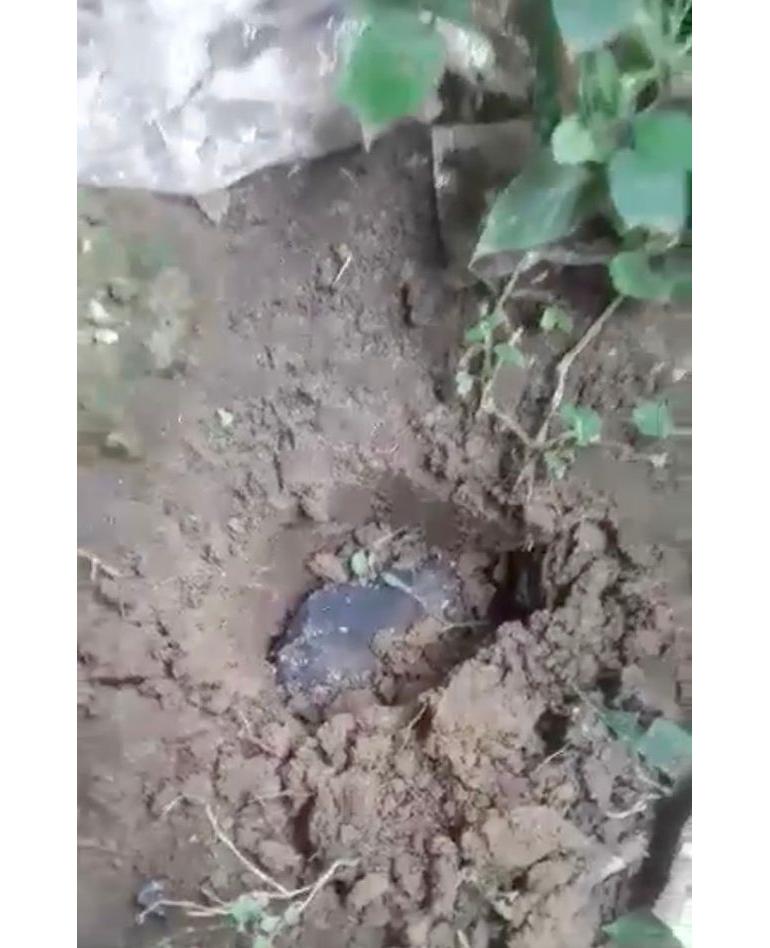 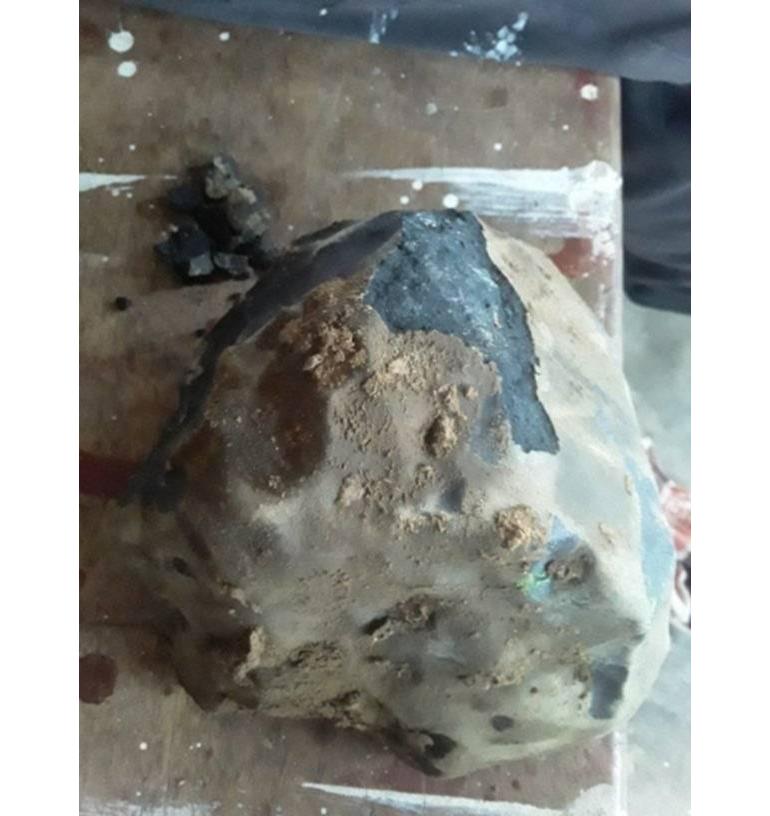