The founders of South Africa-based crypto investment firm Africrypt, brothers Ameer and Raees Cajee, have disappeared along with $3.6 billion in BTC bought with investors’ funds. Africrypt is one of the country’s largest cryptocurrency exchanges; the brothers told investors they were hacked in April and requested them not report the incident to police, saying that would slow the process of recovering their missing funds. If this money cannot be recovered, the incident would be the biggest-ever cryptocurrency loss in history. 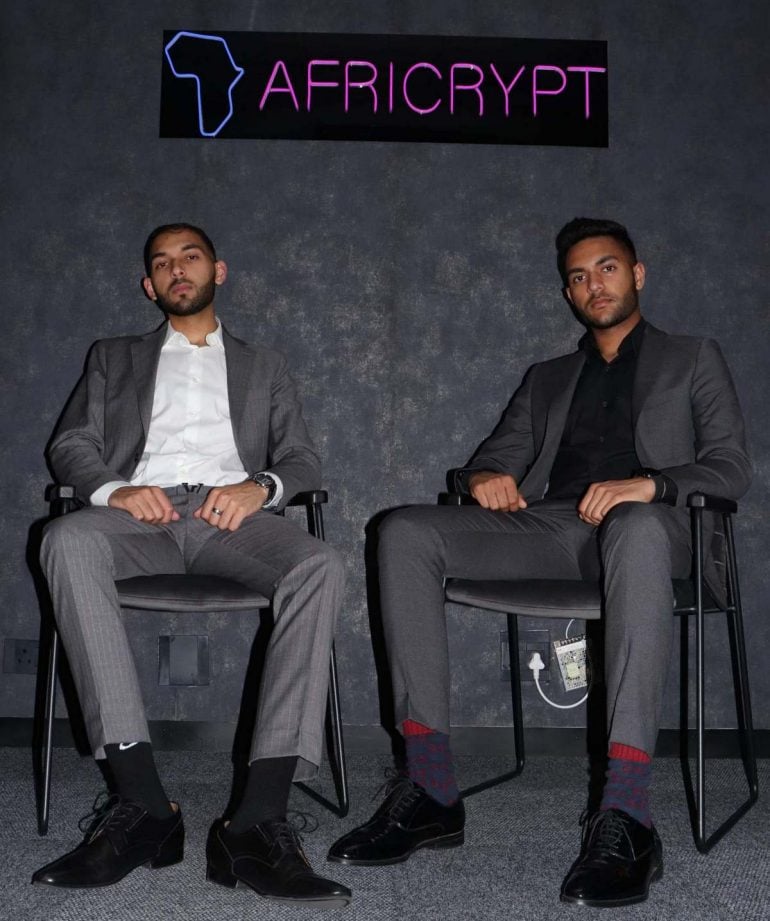 Africrypt’s investors were sent an email claiming the platform was shutting down and freezing all accounts following a hack. Shortly after, Africrypt’s founders, 20 and 17-year-old Cajee brothers, allegedly transferred the pooled investor funds from an account at Johannesburg-based First National Bank (FNB) and disappeared to the U.K. unfortunately for the investors, South Africa’s Finance Sector Conduct Authority can look into the Africrypt matter but cannot launch an official probe as cryptocurrency is not considered a legal, financial product in the country. 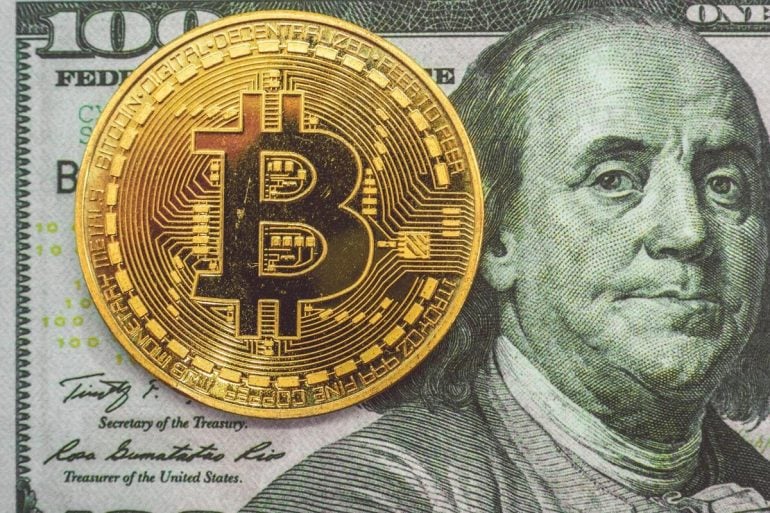 Africrypt’s investors hired Hanekom Attorneys law firm to investigate the incident. They commented, “Africrypt employees lost access to the back-end platforms seven days before the alleged hack,” Hanekom Attorneys told Bloomberg. The outlet reported it had tried to call both brothers multiple times, but all calls went straight to voicemail. The Africrypt website is also down, which raises a lot of suspicions. The incident has also been reported to Hawks, an elite national police force that tackles organized crime, economic crime, corruption, and other serious crime.

Tags from the story
Cryptocurrency, South-Africa