A recent photograph of a Reddit user that went viral is one example, where 80 birds of prey were being flown by a passenger jet by a Saudi Prince. We have seen a few others where youngsters stand next to their Bentleys and gold-plated Ferraris petting a young tiger or cheetah cub. 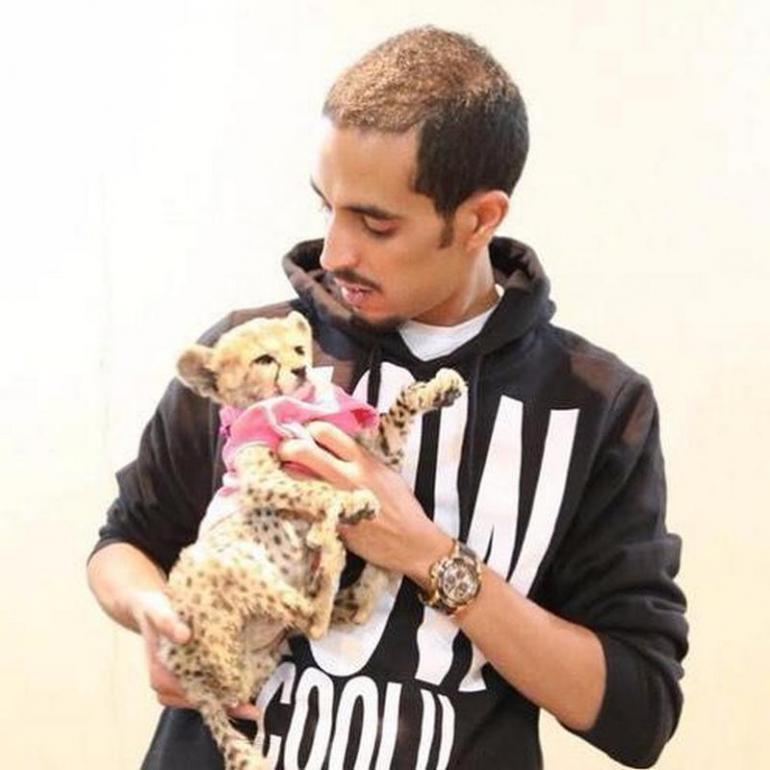 We have all heard time and again about the lavish spending traits of the Saudis, and this just shows the effect of genetic lineage.

Spotting a gold-plated luxury car on a day out at the mall is now as common as ordering for a side of fries with your McDs.

Airlines now comply with rules that allow carrying exotic birds. One regional airline allows 6 birds to be carried in Economy, with prices ranging from 90 pounds to 500 sterling pounds.

Apparently, this trending trait on social media has come out to be something of an “haute lifestyle management business.” The Economist had reported a little ago how some people make extremely exotic requirements like, say, “a Bengali tiger” or “a pygmy goat.”

Follow laxotic_living for pics of the high life and motivation