Our planet is like a shopping mall. Certain regions in it are considered the luxury section, and then there are some run-of-the-mill parts. We will converge on the former and talk about the millionaires who have now taken to breathing million-air! What’s this thing with money? When you have a lot of it, you fancy wasting it on even those things that are naturally free of cost? This is where a new online marketplace dubbed ‘Amazon for millionaires’ HushHush.com makes the most of the notion and starts selling ‘Bottled Oxygen.’ Wondering if this supply is different than the one emitted from those several 1000-year-old trees in your locality? Do they provide more than just an ability to breathe? Millionaires cant inhale any random natural air, right? 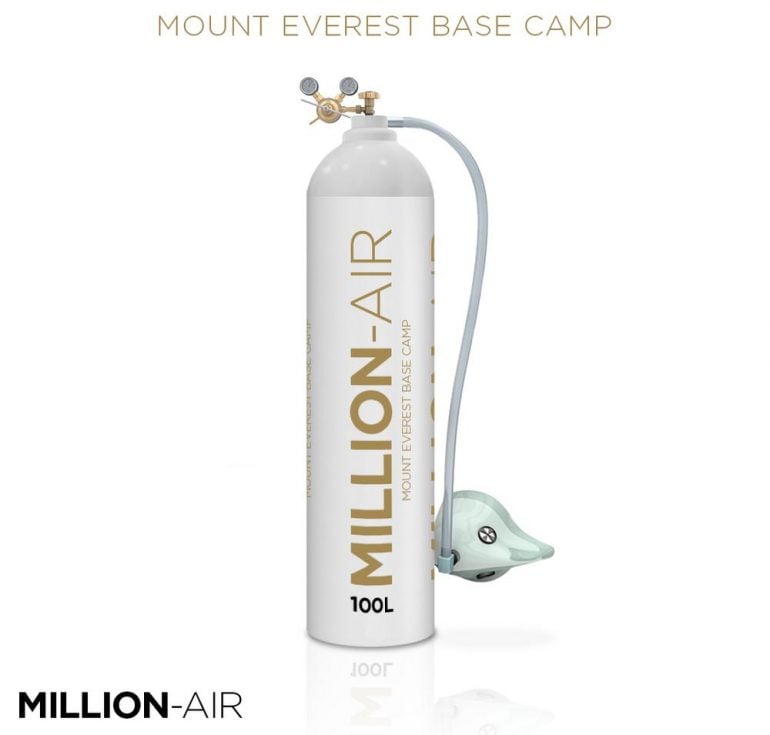 They need The ‘Million-air’ bottles containing air from the purest and cleanest areas of the world like the South American Andes, the Canadian Rockies, and even the Lake District. The most expensive bottle onsite contains oxygen from Mount Everest and retails at $455,700. Trust this ‘Amazon for millionaires’ to get you bottles of air from the pristine Alps, Himalayas, Arctic, Snowdonia, and the Scottish Highlands as well. As the company states, the purpose is not just breathing; these bottles allow individuals who have moved away from their birthplace to purchase a bottle of their ‘home’ air and serve a sentimental purpose. They can be purchased by individuals who live in cities with high pollution levels to buy and enjoy fresh oxygen from the cleanest areas of the world. 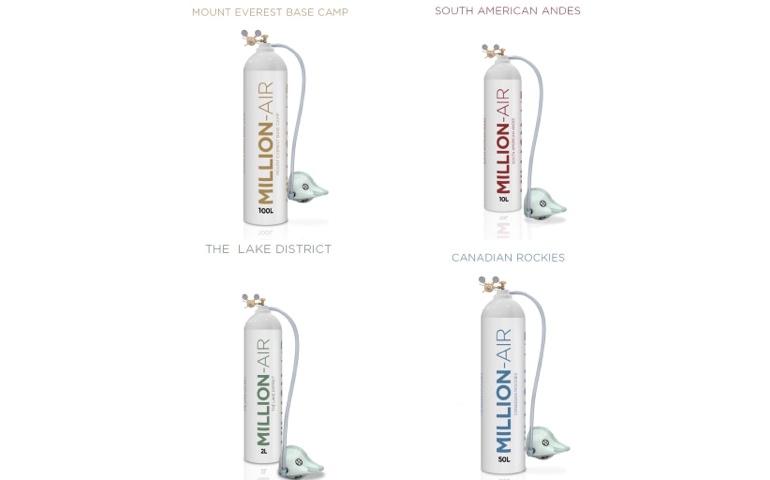 That raises the question of why would a multi-millionaire who can afford a ‘Million-Air’ be living in a heavily polluted area in the first place? Our marketplace-of-a-planet clearly has an audience for everything. If these interests or intrigues you, a bottle of the most exemplary Mount Everest ‘Million-Air’ bottled oxygen can be yours for anything between $303,500– $402,300 in 2 liters, 10 liters, 50 liters, and 100 liters sizes.