Destroying exotic cars in the name of creating viral videos has turned into a routine theme for ultra-rich dummies on the Internet who are constantly looking to get their 3 minutes of fame. Over the last few months alone, we’ve seen automobiles with six-figure price-tags getting burnt to a crisp, dropped from a helicopter, smashed through the window of a dealership, and even made daring jumps. The latest such episode comes from China where a young Lamborghini owner ended up making a fool of himself by trying to do something really stupid.

Lamborghinis are often referred to as fire-breathing beasts for spitting out fire from its exhaust. How often have we seen wannabes unnecessarily redlining their supercars to show off? However, this Chinese Lambo owner went one step ahead to pull-off something even more foolish. The incident took place in Hunan Province of China where a group of supercar owners gathered in an underground garage. They thought it’ll be fun to barbeque meat on skewers with flame shooting out of the trapezoidal exhaust tip of a Lamborghini Aventador. 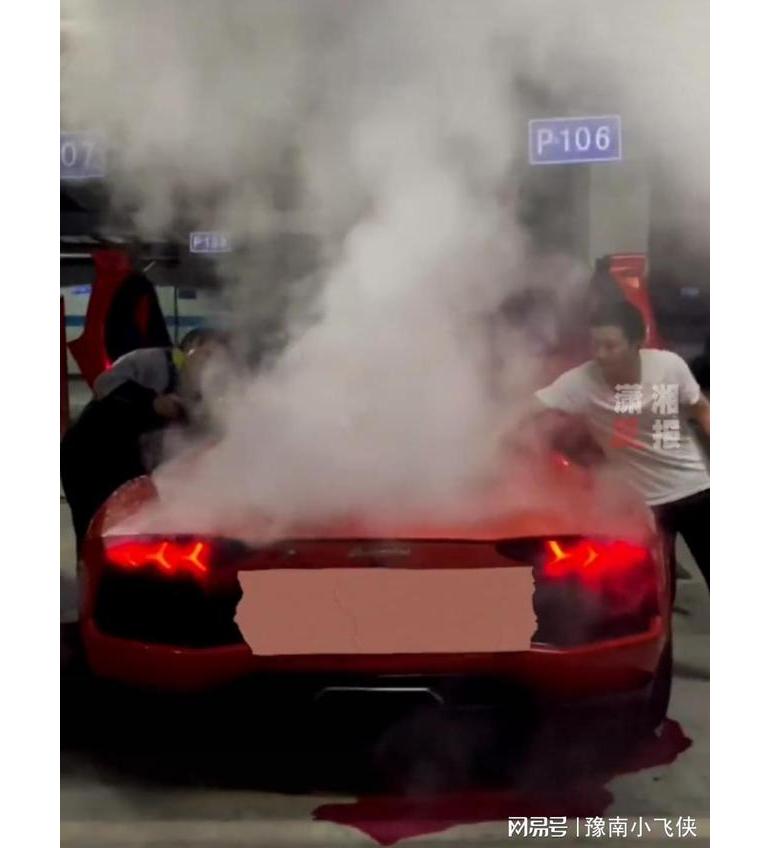 You don’t have to be too smart to understand that constantly redlining a beastly V12 while the car is parked will ultimately lead to excessive heating and failure. But when you’re rich and stupid, these minor details will hardly deter you from entertaining your mates. The skewer can be seen bobbing violently in front of the exhaust before the engine blows. Immediately, a cloud of smoke fills the engine bay and engine oil begins to leak. According to a report by Sohu, the repair cost for the Lamborghini with the blown engine was estimated at around 500,000 yuan ($79,000), making it the most expensive kebab in the world! 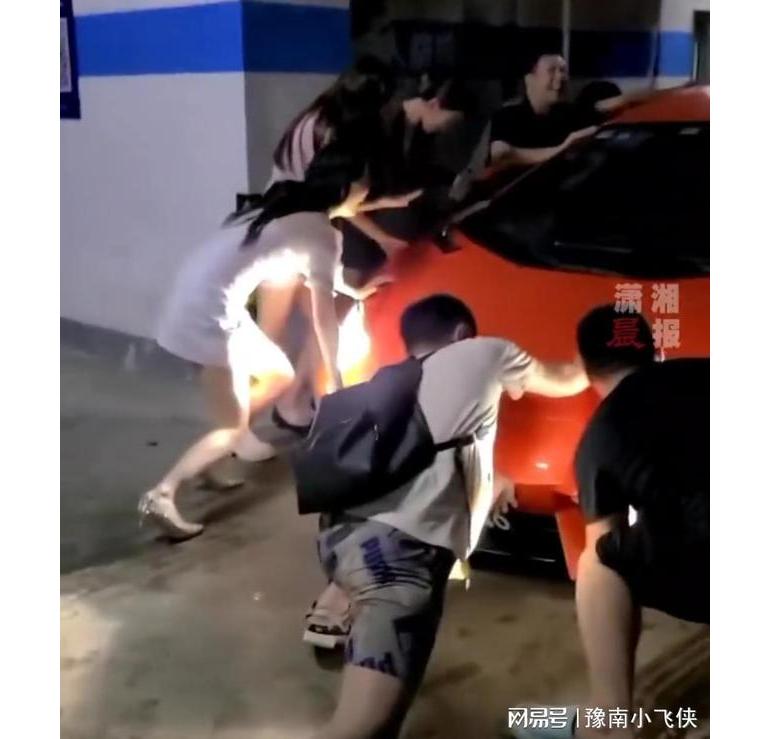 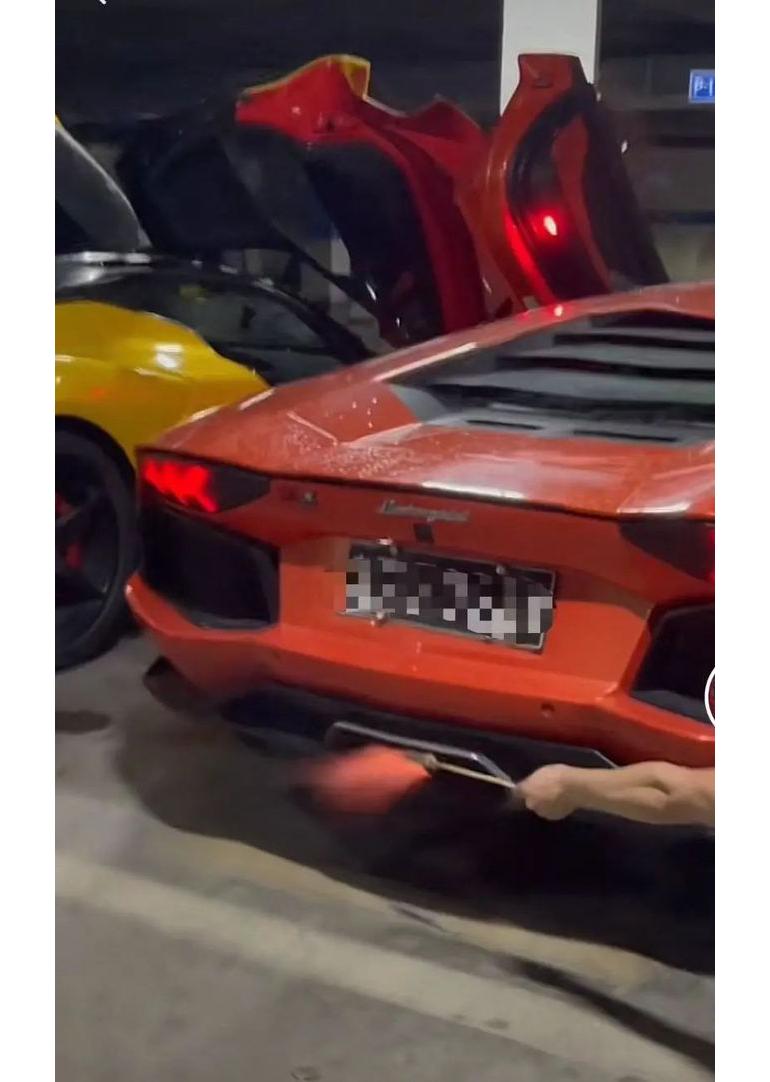