The movie ‘Wolf of Wall Street’ has an iconic scene when Donnie Azoff (played by Jonah Hill) meets Jordan Belfort (Leonardo Di Caprio) for the first time. It was in a diner where Donnie asked Jordan if the shiny Jaguar parked outside is his. Jordan confirms; Donnie quickly asks how much he makes, to which Jordan shows him paycheck of $70,000. Cut to the next scene. An enamored and highly motivated Donnie calls his employer to say ‘I Quit’ and starts working for Jordan. Similar is the case with James Donatossian, a multi-millionaire who is not a stock broker but a first-generation entrepreneur who owns a successful printing company in Australia. He has built a motivational room in his office where he regularly parks his supercars so his staff are inspired and know that anything is possible with hard work and dedication. 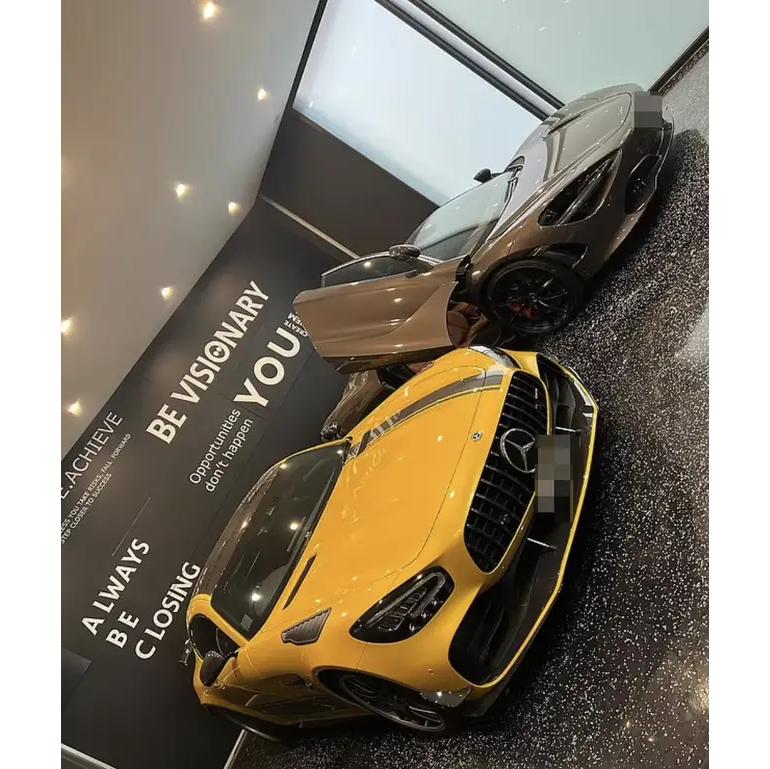 An inspirational story in itself, At the age of 16, James came to Australia from war-torn Iraq with just $9,000 in his pockets. He used to go door to door to sell credit cards, after which he landed a sales job in a photocopying company. He excelled in the company, saved money, and started his own company Printech in 2012.


A decade later, his company now has 27 employees and is worth $20 million. This is not all James also owns a telecom company and a financial loans company.
Starting with a humble background, James now has an impressive $3.5 million car collection that includes a Lamborghini, Bentley, McLaren, a Mercedes, and more. He lives a comfortable life with his wife and two kids in Sydney, Australia.
In an interview with the Daily Mail he says, “Since I was a kid I always had a picture of a Lamborghini in my room and always wanted to have one, now that I do I want to treat myself. I want to show people that they can do it too, I want to motivate my staff and show them that if you’re working hard you can enjoy yourself too.”
Tags from the story
Australia, Supercar