Finland as a country, out of all the other things, is not quite known for its automobile industry; however, a new carmaker based out of the northern European country has plans to shake up the automotive world with its electric hypercar. Meet the Toroidion 1MW, a fully electric hyeprcar that develops one megawatt of power (hence, the 1MW name). That equates to 1341 hp, exactly the power as same as the Koenigsegg One:1. Every once in a while, an ambitious new carmaker attempts to enter the supercar game by teasing their equally ambitious project, but unfortunately most of them never see the light of day and are pushed into oblivion.

Judging by the teased images, the shape of the Toroidion 1MW utilizes the typical supercar shape. It will also feature round headlights, a simplistic oval front grille design alongside short overhangs both at the front and at the rear. The Toroidion 1MW is scheduled to debut in April at Top Marques Monaco and most of the information will be revealed there. 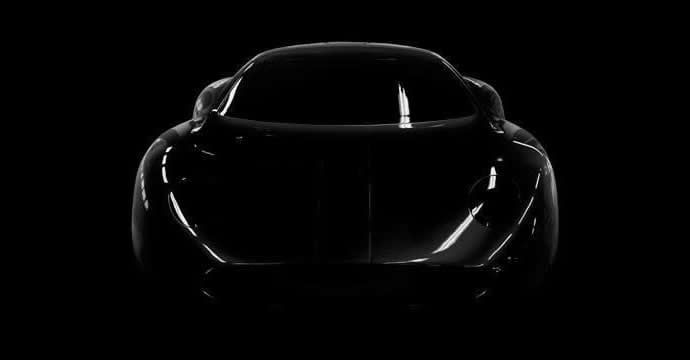