Unlike 2014 where things were a bit slow, 2015 is shaping up to be an incredible year for car fans. With the Geneva Motor Show fast approaching, the excitement has started to build up. Some incredible cars will make their debut at the show, which means it’s time that we have a look at the 7 most anticipated supercars that will debut in the Swiss city. 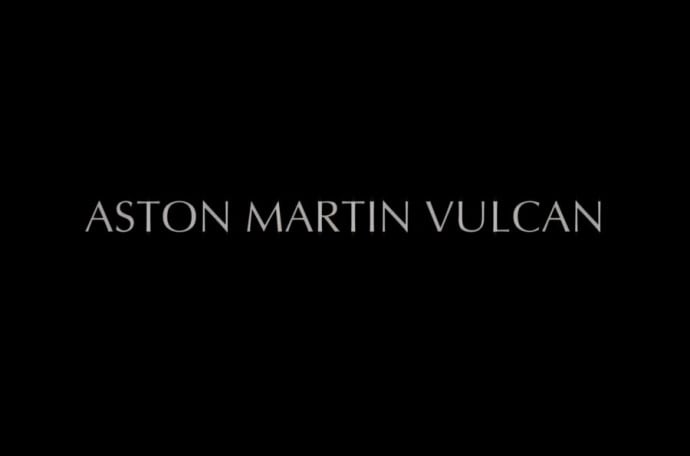 Aston Martin Vulcan
Let’s start the list with the most extreme Aston ever. Aston Martin hasn’t had a true hypercar in its stable since the One-77 ended production in 2012. The drought is soon about to end as the British automaker is ready to pull the covers from an extreme, track-only supercar at the 2015 Geneva Motor Show codenamed the Aston Martin Vulcan. Surprisingly, no spy shots or design renderings have leaked online, which means we have absolutely no clue on how it looks. Neither do we have the slightest idea on the pricing. However, when the company describes it as ‘the most extreme Aston Martin in our 102-year history’, we know we are up for something very, very special. All we know is that only 30 of these track-oriented beasts will be made and it might be one of the last Aston Martin’s to use a naturally-aspirated V12 engine. 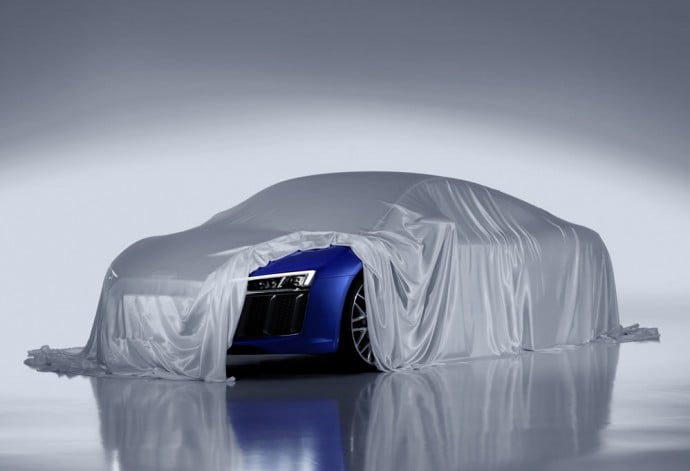 Audi R8
After being in production for 7 years now, the first generation of Audi R8 will finally be replaced this year with an all-new model. The 2016 Audi R8 will debut at the Geneva Motor Show, however, except for the pricing, almost all the information on the car is already out in the public. A camouflaged model was spied a couple of weeks back, but the German automaker gave Auto Express a firsthand experience of the new Audi R8 at the Ascari circuit in Spain before it makes its official debut. The new R8 doesn’t look a whole lot different than the current model, but Audi has given it enough subtle upgrades to make it look fresh. Nevertheless, the chassis underpinning the car, which it shares with the Lamborghini Huracan, is all-new. Surprisingly, there will be no V8 model at launch, and instead there will be only one engine in two levels of tune on offer. The first is the 5.2-liter R8 V10 with 540 horsepower, a bump of 15 hp over the present car. The second is the 5.2-liter R8 V10 Plus with 610 hp, a massive increase of 60 hp over the current model. Audi also confirmed that the 2016 R8 will arrive with laser headlights as optional extra.

Ferrari 488 GTB
The new Ferrari 488 GTB is the model which replaces the 458, which itself makes it special. Destined to make its world debut at the Geneva Motor Show in March, Ferrari gave an exclusive preview of the 488 GTB to select customers yesterday at their factory in Maranello. The biggest change lies under the hood, which instead of a naturally aspirated V8 now features a turbocharged 3.9-liter V8 that churns out 670PS (661hp). This helps the Ferrari 488 GTB accelerate from 0-62mph in 3.0sec and 0-124mph in 8.3sec, while top speed is 208mph. Pricing of new model will be announced along with other details when it makes its public debut at the Geneva motor show. 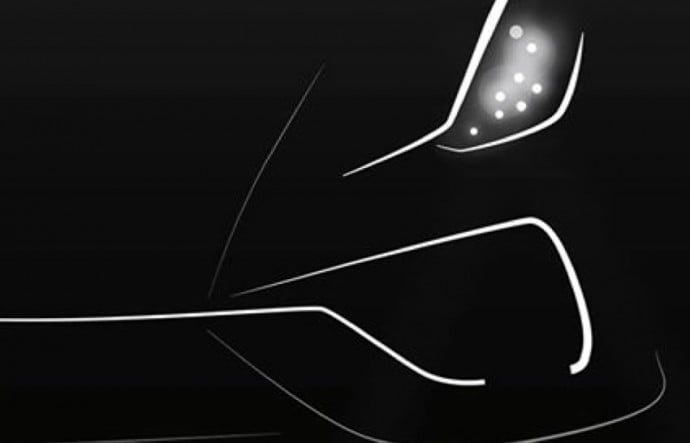 Koenigsegg’s Regera
Swedish company Koenigsegg will arrive at Geneva Motor Show with two new supercars: a new RS version of its Agera and a new model dubbed the Regera. Earlier, it was believed that the Regera will be a model positioned below the Agera, but the rumors couldn’t have been more wrong. In fact, Koenigsegg says it’s the “fastest accelerating, most powerful production car ever.” It’s also the first hybrid model from Koenigsegg, which gets 700hp from the electric motor alone. Putting that into context, Porsche 918 is a brutally fast machine but the electric motor delivers 279hp. Though we don’t know how much total horsepower will the Regera possess but it’s being termed as a ‘megacar’. This means the Regera will likely come packing at least 1,341 horsepower, or one megawatt of power if you’re used to measuring a car’s power in terms of watts. Koenigsegg also commented that Regera’s interiors will be more luxurious than Agera. Do watch out for the physics-defying monster at the Geneva Motor Show, it might just be the showstopper! 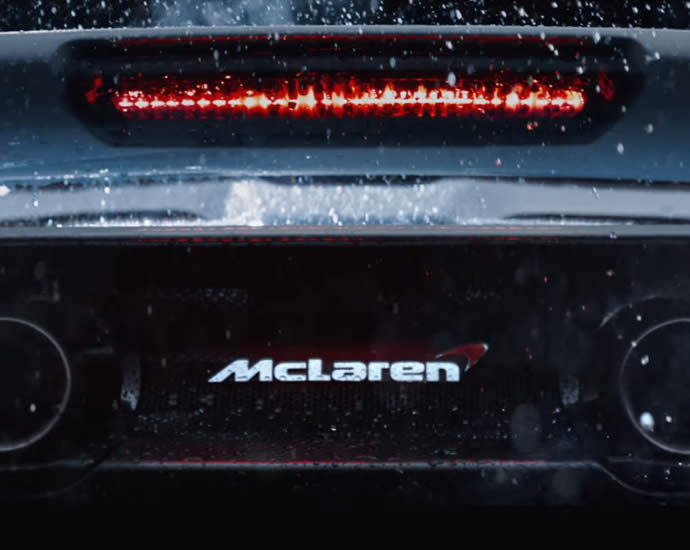 McLaren 675LT
British automaker McLaren is aggressively expanding its line-ups of sports and supercars. The newest to join the line-up is dubbed the McLaren 675LT, which will be unveiled in Geneva next month. Few weeks back, McLaren teased us with videos of its upcoming 675 “longtail” sportscar highlighting the godly exhaust note – it sounds amazing. Of course, since it’s a Longtail, it’ll be, well, longer. The McLaren 675LT will have a power output of 666 horsepower from its 3.8-liter twin turbo V8, which makes it sit at the top of the range of McLaren’s “super series” that includes the 650S and the Asia-exclusive 625C. Details aren’t exactly forthcoming from McLaren at the moment about the 675LT and all the information will only be made public once the car debuts at the Geneva Motor Show.

2016 Porsche Cayman GT4
Porsche will unveil the most powerful variant of the Cayman model at the Geneva Motor Show. Dubbed the Cayman GT4, it is powered by a 3.8-litre flat-six lifted from the 911 Carrera S, here producing 380bhp at 7,400rpm, making it the most potent Cayman ever. The engine is mated to a six-speed manual, which is the only option available. The Cayman GT4 will arrive in American showrooms in July, costing $85,595, including destination. Some people believe that the Porsche 911 is slowly dying and the new Cayman GT4 might just speed it up. 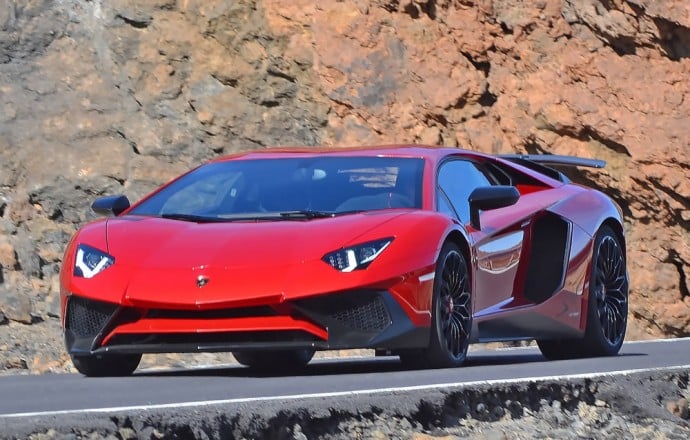 Lamborghini Aventador SuperVeloce (SV)
We all are aware of the great tradition at Lamborghini in which they turn their mid-engined V12 supercars into Super Veloce (“High Speed”) versions. Ever since the Aventador was announced, all the Lamborghini fans including me have been waiting for it to receive the SV treatment. The wait is finally over; the Lamborghini Aventador SV is all set to make its debut in Geneva. The inevitable super-faster version of Lamborghini’s super-fast Aventador was caught while prancing for a photo shoot in Europe. The car appears to be sporting new vents, a massive rear spoiler and a very aggressive rear diffuser. As of now, we don’t have much information on the specifications and the performance figures, however we expect the power output to be in excess of 750 horses.