One thing is for sure; the 2015 Geneva Motor Show is going to be kickass. Two days after Ferrari unveiled its new 488 GTB Turbo online, the Italian marquee’s British rival McLaren has teased the roaring new 675LT through a YouTube video. Both the cars will debut in Geneva and the anticipated rivalry between them has got us all excited. The teaser video of the McLaren 675LT doesn’t give away much and generally such videos don’t catch our attention, but the hint of exhaust sound in it was enough to make us jump out of our chairs. The 675LT is inspired by the McLaren F1 GTR Longtail of the 1990s, and it features modified bodywork for better aerodynamic performance like the legendary racecar. 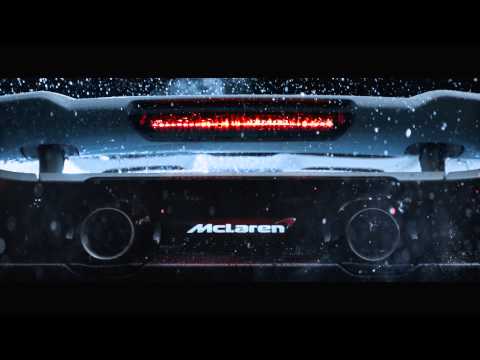 Showcasing the new model’s rear end in the video, McLaren claims the Longtail boasts “dramatically enhanced styling” and has been aerodynamically optimized to ensure 40 percent more downforce than the 650S. Power comes from a heavily-revised version of the 3.8-litre twin turbo V8 found in McLaren’s other cars. It gets lightweight components and new turbos here. A redesigned crossover exhaust system made from titanium is another weight saving measure. The engine is tuned to produce 666 horsepower and 516 pound-feet of torque. Will it be able to spoil Ferrari 488 GTB’s Geneva Party? Only time will tell.