If there’s anyone who can critic the world systems and their fallacy with gracious art, it has got to be Banksy. The anonymous artist who has previously rendered aid to many a social movement, recently came forward to the support the ‘Black Lives Matter’ crusade with his latest – a rather piercing piece of art. 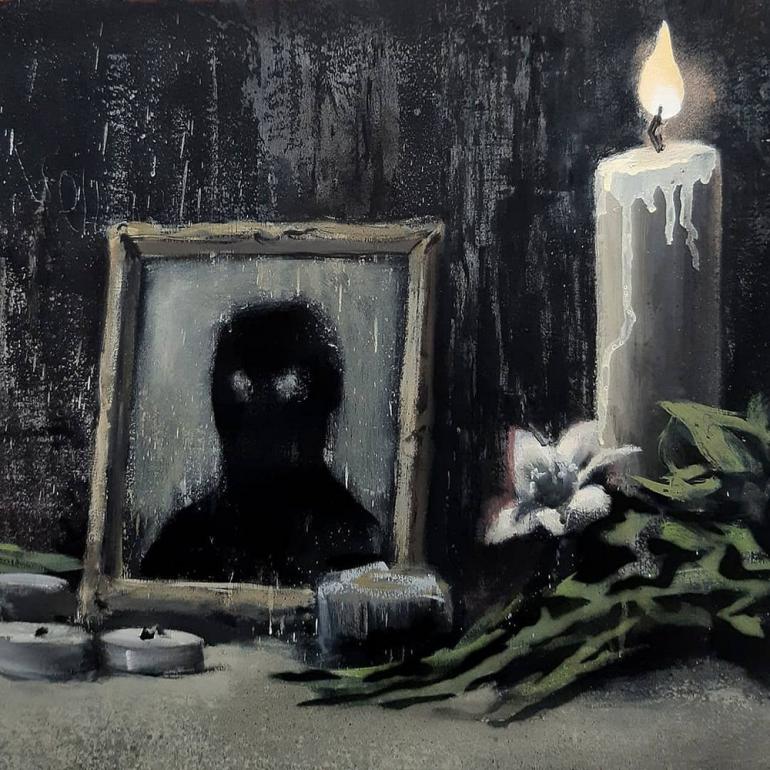 Unveiled on Instagram, the painting consists of a framed black figure with a candle and flowers surrounding it. An American flag hanging overhead is portrayed as on fire by the candle beneath – to depict how the country had failed its people of color. 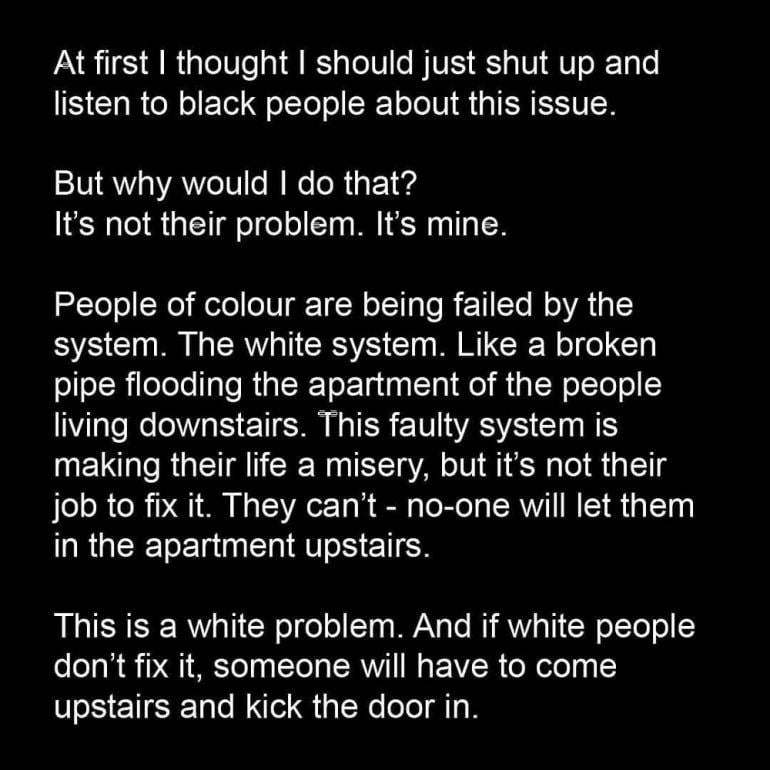 In addition to the artwork, Banksy also voiced his thoughts on systemic racism by saying- “At first I thought I should just shut up and listen to black people about this issue. But why would I do that? It’s not their problem. It’s mine,” He further added, “People of color are being failed by the system. The white system…This is a white problem. And if white people don’t fix it, someone will have to come upstairs and kick the door in.”

The Black Lives Matter protest gathered pace after the death of George Floyd – a black man who was killed in police custody in the US on May 25. Banksy’s post which cleverly shows remorse and takes a stab at the country’s failed ways has thus far gathered over 2 million likes on Instagram.