The chances of stumbling upon a chunk of whale vomit are rather rare, but it seems to be happening too often on the shores of Thailand. This time last year, a down-and-out Thai fisherman struck gold as he toppled upon a huge lump of whale vomit at a beach in Koh Samui, Southern Thailand, worth an estimated $320,000 and shortly after another beach scavenger in Thailand found a catch of ambergris weighing 37 lbs. History is repeating itself bi-yearly here as the third time around, a fisherman working for $670 a-month has stumbled on the world’s biggest blob of Ambergris – worth $3.2 million. It must be the norm to keep an eye out for floating gold for fisherman and locals while strolling their beaches that seem to be conducive for whale vomit. Naris Suwannasang, 60, also spotted numerous pale rock-like lumps soaked up on a beach when he wandered by the sea in Nakhon Si Thammarat, Southern Thailand. On studying and examining the discovery with friends at home, the large rocks, in fact, turned out to be ambergris that weighed almost 220 lbs (100kg), conceivably making it one of the greatest deposits of the whale secretion that has ever been discovered. The lucky man already got offered a great sum for his findings by a businessman offering him 960,000 Thai baht that’s nearly $320,000. Naris is now waiting for specialists to confirm that the material found is ambergris. He said, ‘I want to know more about this ambergris and want the specialist to inspect them. I also plan to go to the police and have them record my discovery as I feared that they might be stolen from my house’. 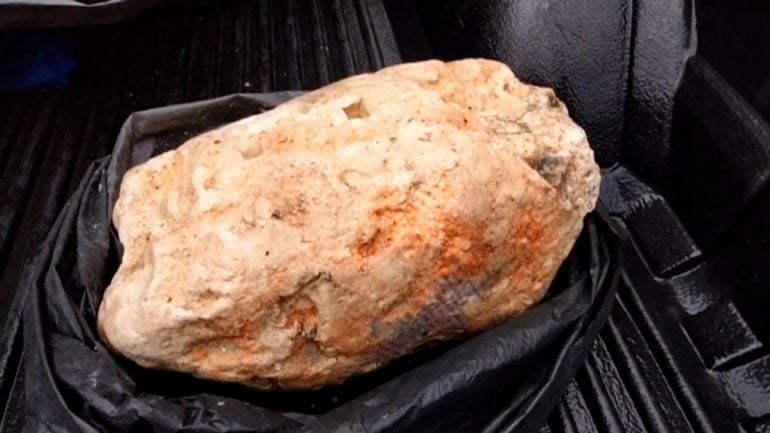 The product ambergris is highly valued as it is an expensive ingredient used to make scents long-lasting. It is an ingredient used in luxury perfumes such as Chanel No5 and is an extremely rare product of the sperm whale. 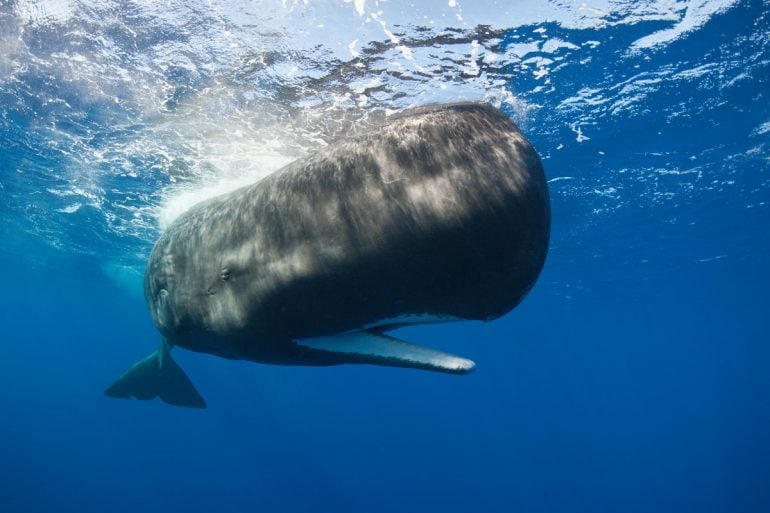 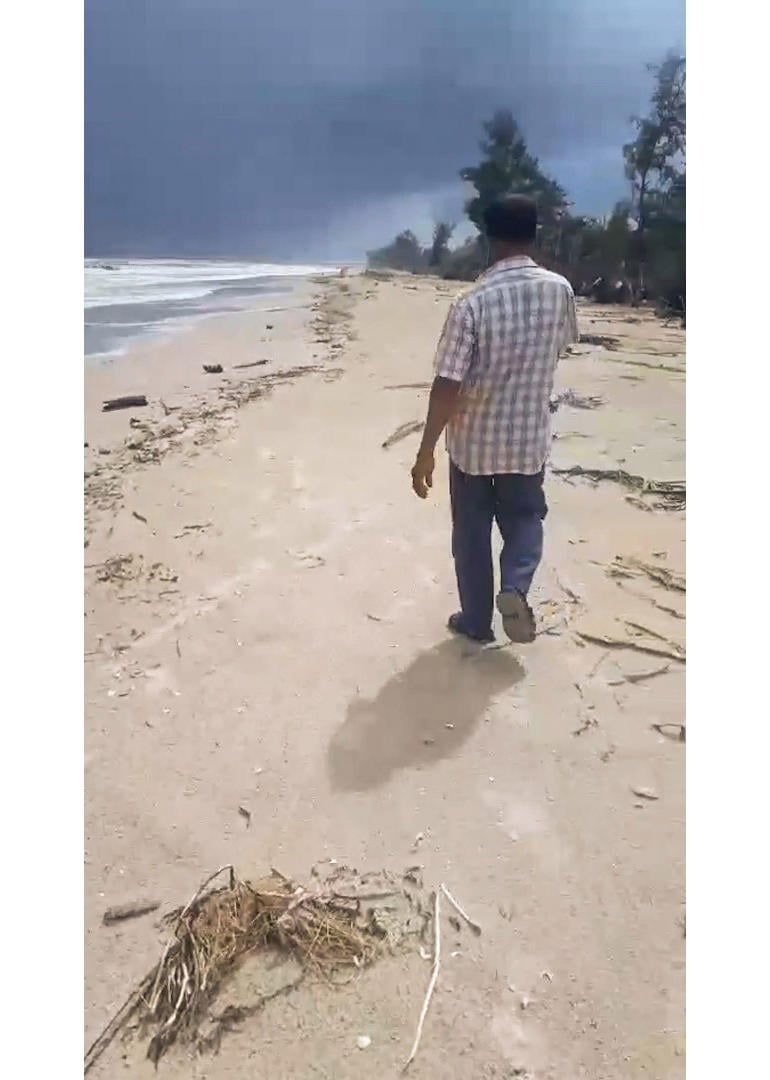 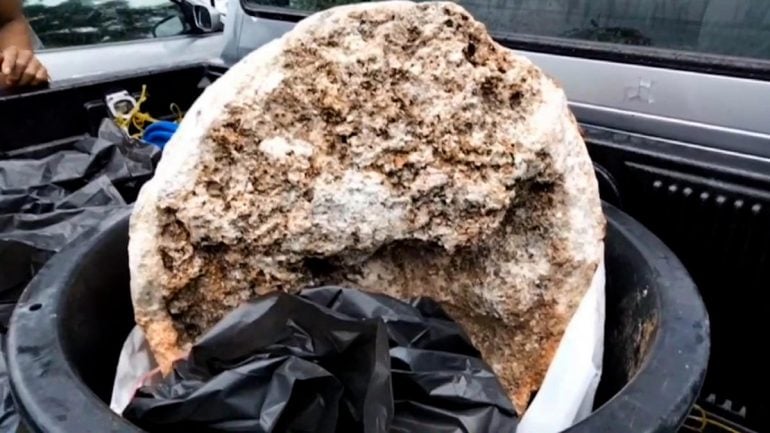 Tags from the story
Thailand