You’d probably not be wary of your kid’s Lego box, after knowing what fantabulous creations a few otherwise odd-looking pieces of plastic are capable of making! In a bid to blow our minds with his creativity, quirky artist Tomáš Kašpařík, similarly created a 12-foot-high ride that is solely and single handedly built by him from of Lego blocks! Yup, that’s right! 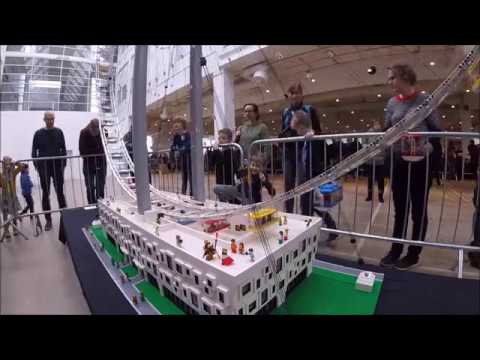 Created with the help of 40,000 Lego parts, this fabulous Ferris wheel stands tall and proud to be the largest of its kind in the world. It took Kašpařík painstaking efforts and about 300 hours of his precious time to build this majestic structure that is surprisingly more than just a standstill stereotype. The world’s biggest Lego Ferris Wheel is fully functional and runs on merely two small LEGO Power Functions motors. While self-testing this ride is a tab bit impossible, Kašpařík video below, gives you a clue of what slaying in this wonder would feel like! 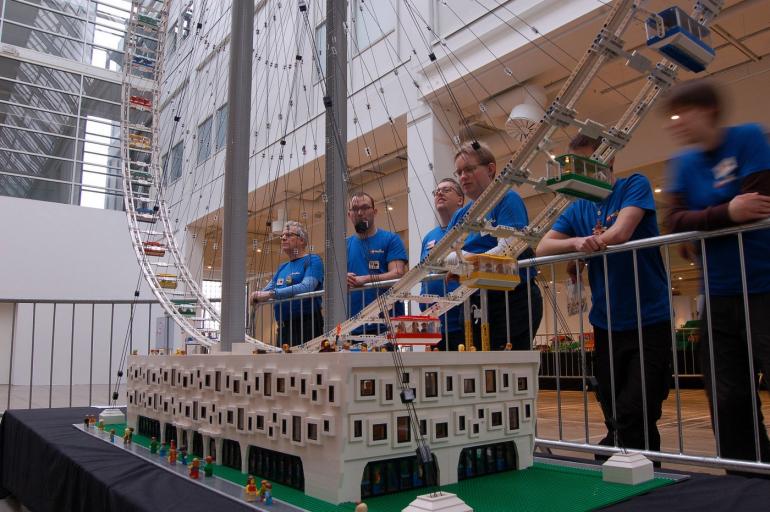 Early last year, the artist also built a wooden-styled Lego rollercoaster, that was equally awe-inspiring as the Ferris Wheel, if not more. Speaking of Lego, these otherwise boring play blocks have been a source of inspiration to many artists world over. Back in 2016, Dubai also introduced with a 55-foot tall building, inspired and build completely out of Lego blocks. Already queuing up to see the next Lego creation in the making! 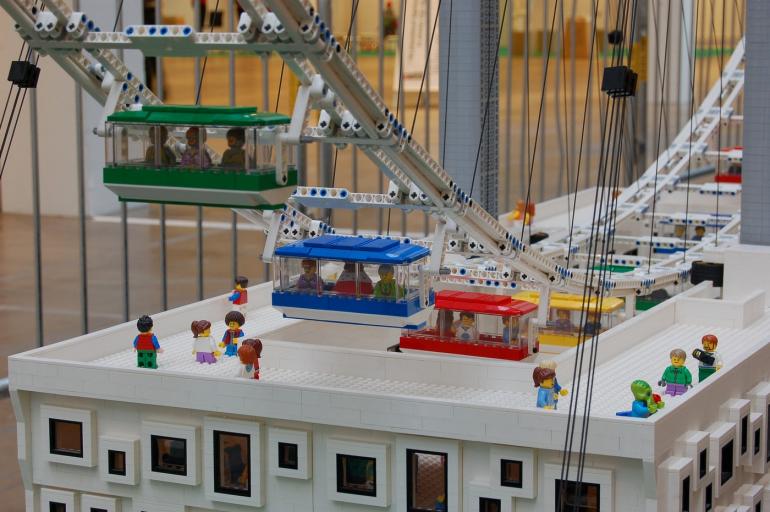 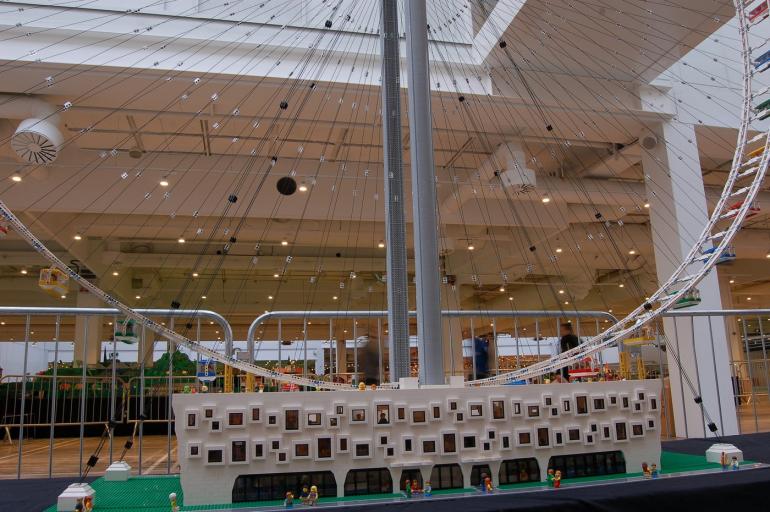