There was a time when the world was run by leaders, now the world is run by influencers. Whether its fitness influencers, fashion influencers, or the ones that travel far and beyond and show us a world through their lens, the fact is, when influencers talk (or take pictures) on Instagram, the world listens. Social media star Alex Hirschi, otherwise known as Supercar Blondie, another reigning motoring influencer is in news for raking in the big bucks. News is Supercar Blondie could earn $1.4 million a year as per the survey compiled by the British financial services comparison website GoCompare. Alex Hirschi who lives in Dubai became a social media sensation for her videos with high-end sports cars. she made it big enough to command a whopping $1.4 million a year from sponsored social media posts, which takes her daily income to a decent $3,853. Instagram really did spin her life around by 180 degrees (pun intended) when Hirschi gave up her day job (a radio presenter) in 2017 to focus on her social media. Now three years later she has an ardent empire of several followers, specifically 17m followers on Facebook, 1.2m on TikTok, 6.1m on Instagram, and 3.6m YouTube. While the Dubai resident is the best-paid motoring influencer in the world who has made it to the new rich list, she begs (the only time she’d beg) to differ. Hirschi says the numbers aren’t as cut and dry as that and that the list didn’t consider her Facebook account, which is where her highest number of followers is, and the niche she fills as a female in a male-dominated industry. 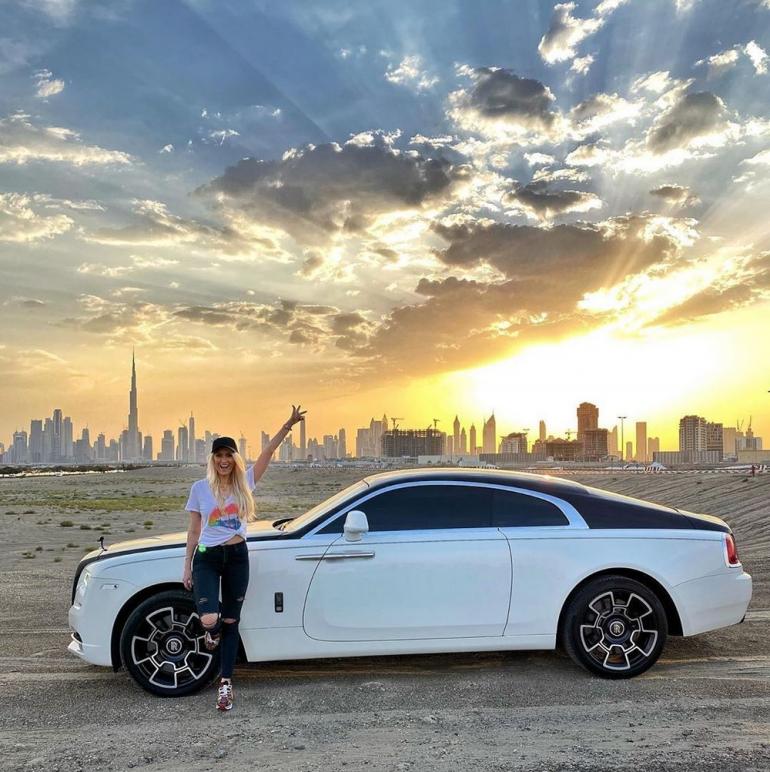 This system of calculation has irked the worldwide Instagram sensation who went on to say, “It’s annoying when you have some analysts who say who earns what just based on CPM rates. What I offer to brands is much more unique and if they want my reach they need to know that’s going to cost them more than that CPM rate.” Going from 50,000 followers to almost 20m in such a small space of time meant a lot of hard work, which meant she did everything from accounts to filming and editing herself. Supercar Blondie is followed by British car enthusiast Colin Furze in the second position followed by American diesel-man Dave ‘HeavyD’ Sparks coming in at third place. 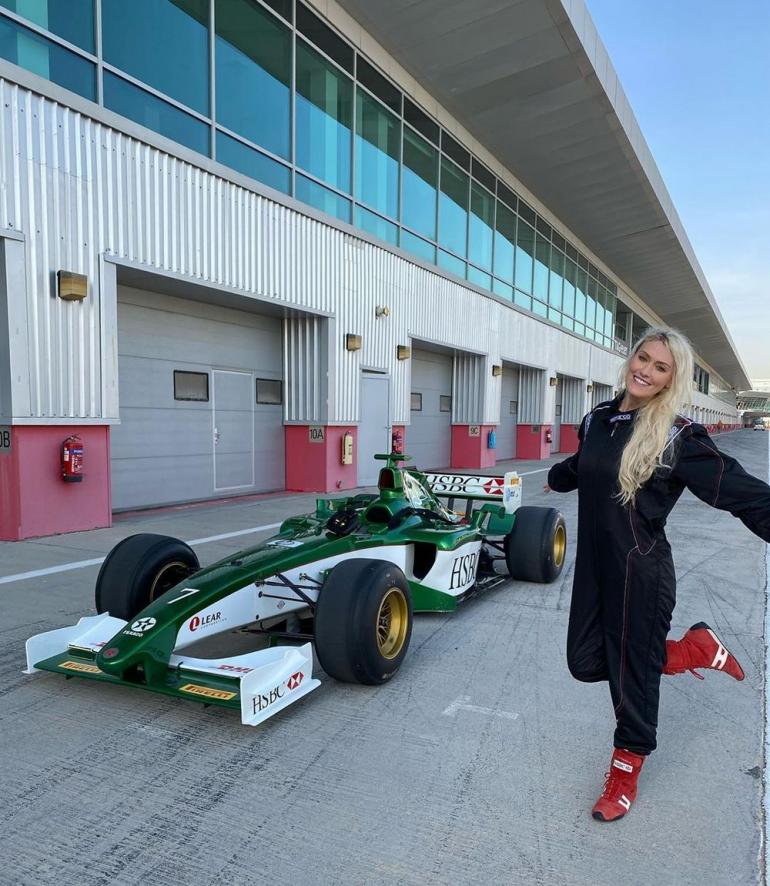 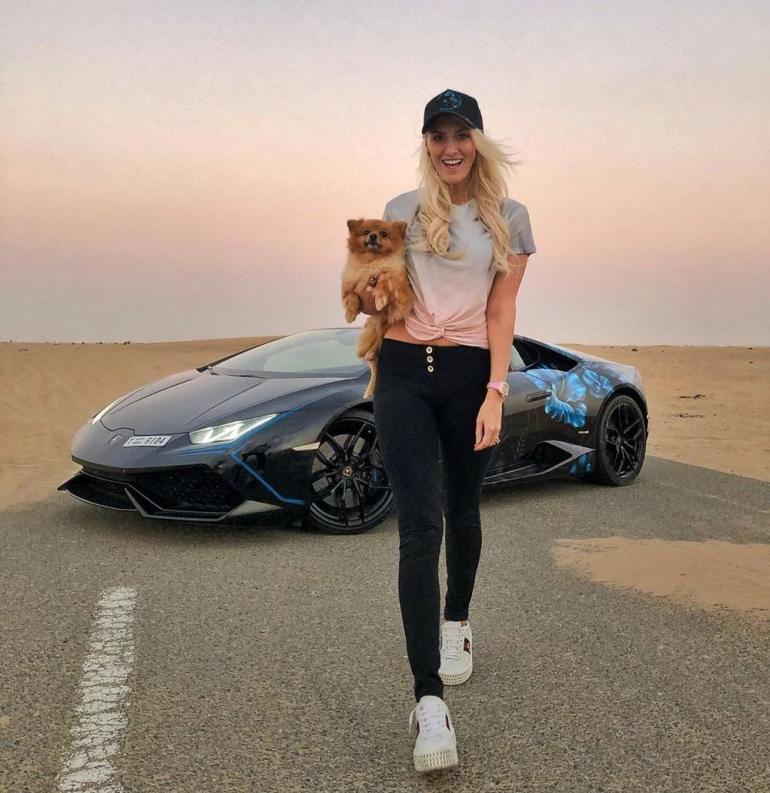 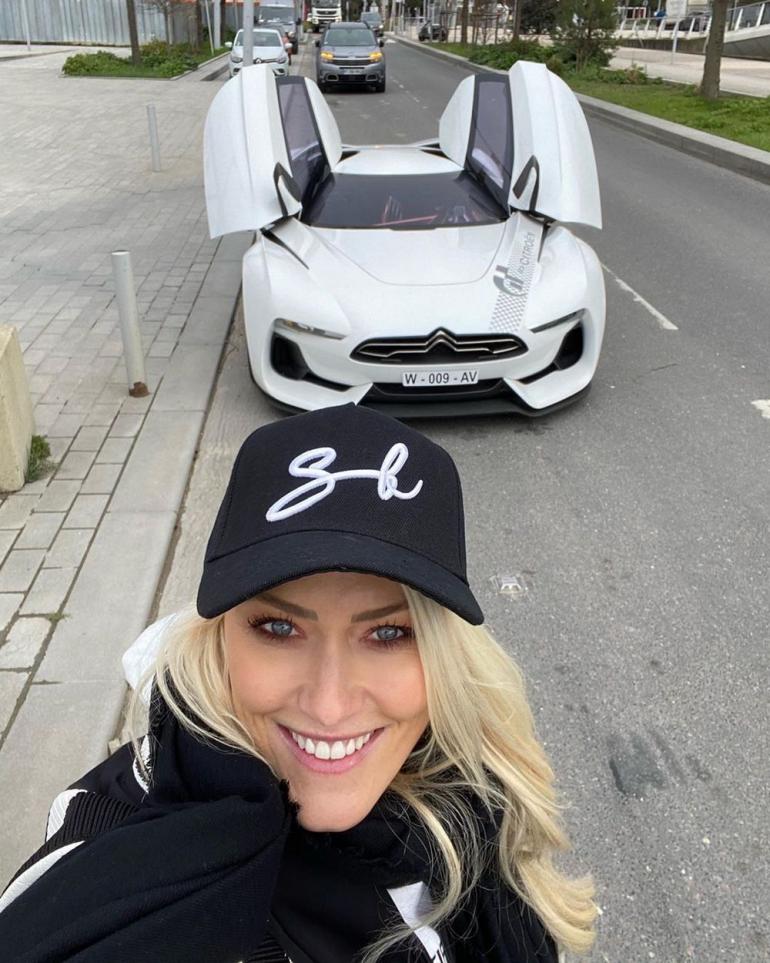