Your mamma might be right when she asked you not to believe everything that you see. And proving that her advice was not for naught, after all, is news of Chinese Social Media Influencer – Lisa Li’s apartment brought you courtesy her very angry landlord. 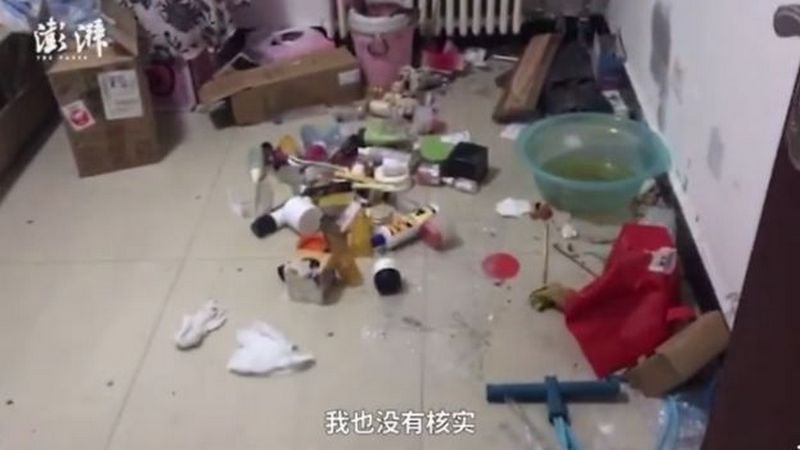 The pictures which have now gone viral on the internet reveal just how disgusting the so-called diva’s belongings and home really are. To expose the truth behind her ways, Li’s landlord – Mr.Chen, recently posted a video tour of the apartment in Xi’an that unveiled some very shocking details. 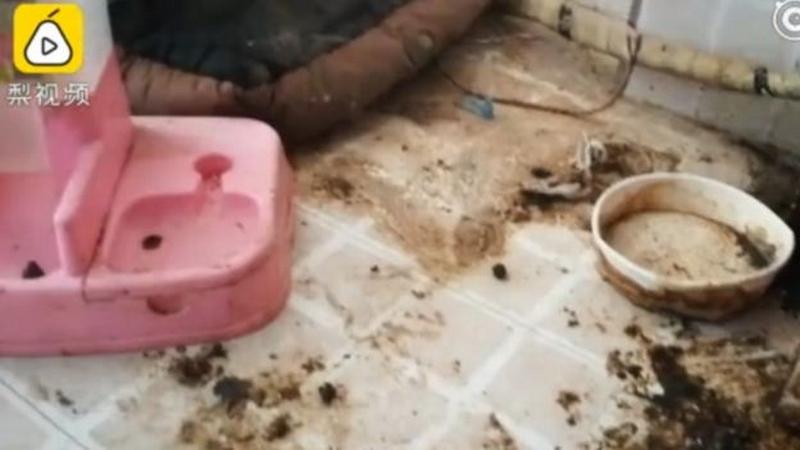 As seen in the footage, the influencer’s home is seen covered in muck, dog feces, rotting food and litter all around. The landlord revealed that Li had ignored his repeated requests to get the apartment tidied up and that she also owed him thousands in unpaid utility bills. He even claimed that the mess was so huge that professional cleaners too have refused to bring the apartment back into its original state. 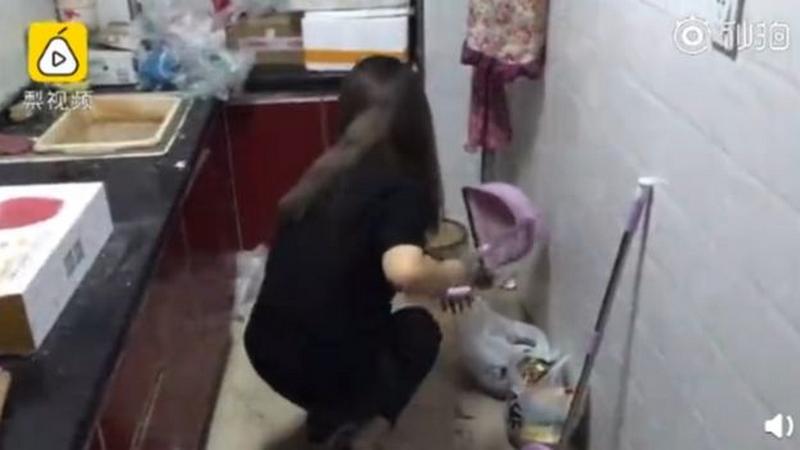 The video instantly went viral on the internet has already cost Li 60,000 followers. To make up for the damage, Li issued a public apology and has also vowed to clear the apartment overnight if need be. Soon after, video footage of her cleaning the house also surfaced online. But all that the luxury influencer has received till now is sheer mockery and insult. Talk about living a double life after all!