Pablo Picasso’s daughter has settled a hefty inheritance tax bill with the French government by donating her father’s legendary artworks in an unheard-of arrangement. Though dations (the legal act of giving or conferring) are common in France, one of these magnitudes certainly isn’t. Maya Ruiz-Picasso, 86, handed over six Picasso paintings, two sculptures, and a sketchbook to the national collections at the Picasso Museum in 2022. During a press conference on Monday at the Picasso Museum in Paris, French finance minister Bruno Le Maire said, “It is an honor for our country to welcome these new artworks by Picasso. They will enrich and deepen our cultural heritage,” according to Art News. 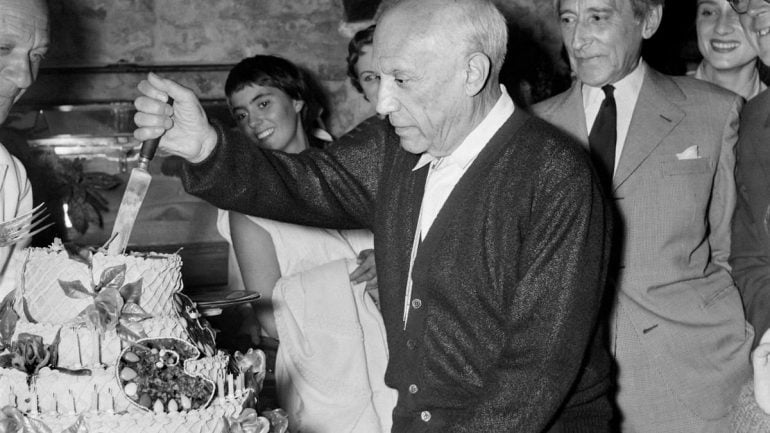 Plans are to present these valuable dations in their entirety to the public from April 2022; however, Le Maire presented one work to the audience, the 1938 painting called Child with a Lollipop Sitting Under a Chair. According to Olivier Widmaier-Picasso, Picasso’s grandson, the child in the painting is his mother, Maya. The ceremony also received Don Jose Ruiz, a portrait from 1895 of Picasso’s father, and saw Maya Ruiz Picasso in attendance with her son and daughter.

Roselyne Bachelot, France’s culture minister revealed the collection will enter the national collections at Paris’s Musée Picasso in 2022, saying, “It is with deep emotion that I come to celebrate the entry into the national collections of the works.” The officials have not revealed the tax amount that had to be settled. But whatever it may be, getting such a spectacular collection of Picasso’s work is undoubtedly beneficial to the French government.