While Paris is predominantly a city of romance and art, it seems to be catching an infamous repute when it comes to robberies. As per the latest news, a Saudi Arabian princess was robbed of luxury goods amounting to $700,000 by many notorious thieves from her residence. 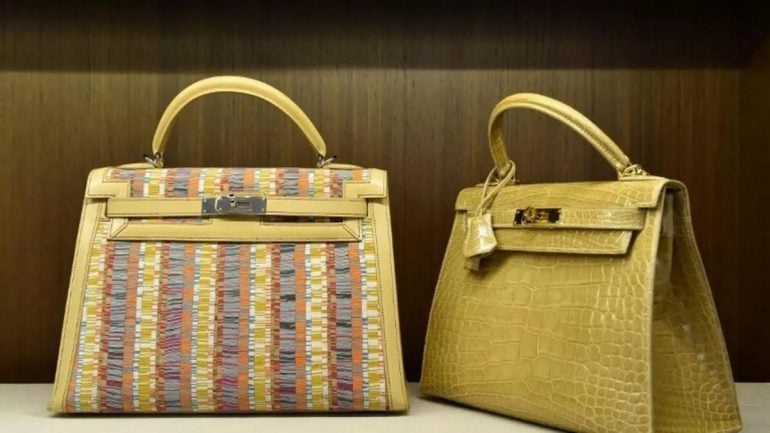 The 47-year-old had apparently not visited her Paris home since August. Upon arrival at the property, she saw several prestigious items missing. The loot in total amounted to 30 Hermes bags, each worth between about $12,000 and $26,000, a Cartier watch, jewelry, and several furs. 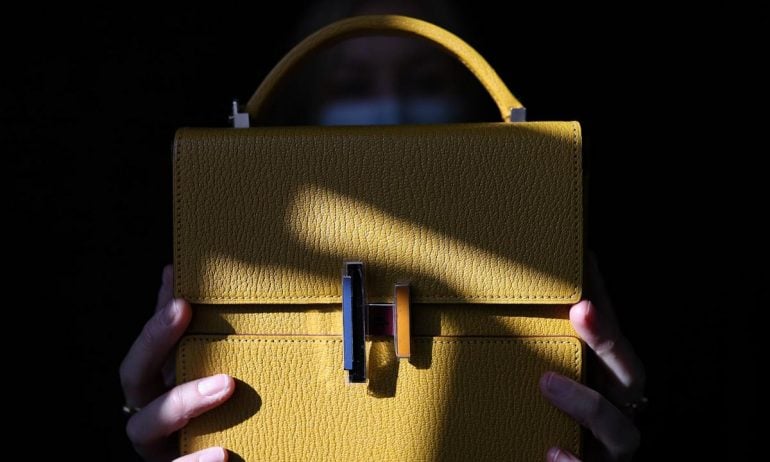 The thieves are believed to have broken into the apartment, situated near the prestigious Avenue George V in the heart of the French capital, with the help of spare/stolen keys. The police have already begun investigations in the matter and have suspected a man who had been staying at the princess’s apartment since August to be involved.

Back in 2018, another Saudi Princess had been robbed of jewelry worth over $930,000 while staying at the Ritz Hotel in Paris. Similarly, a watch worth $926,310 was stolen from an owner’s wrist outside a hotel in Paris in October this year. It looks like high-value thefts are becoming commonplace at the French Capital!