Money can’t buy you happiness. Apparently, it can’t buy you elegance and refined taste either. But since nobody told you that, we are here to show that a divide exists among the affluent, and there are some very telling signs of the same. Elegance coach Anna Bey has thrown light on the subject in her YouTube video on spotting old money apart from nouveau riche.

While I am no expert on the matter, it’s easy to spot most new rich from a distance, especially those who choose to be a walking-talking advertisement of their wealth. If being old makes one quieter, then the old rich have surely got that part right. They don’t dress to impress, walk on water, or have a sense of entitlement because old money has been there and done that instead of ‘just arrived.’ If you’re new money and don’t like the sound of this, we suggest you scroll through the nine denotative signs that will mark you out as nouveau riche and make changes for a more graceful manner of living. Take it with a pinch of salt, or a salt mine, since you now have all the money:


9. Barrage of brands:
Lots of logos on one body can scream desperation even when that’s not your discretion. Teaming different brand logos together is even worse. The key is to balance out your niceties. The wealthy exclusively own nice things, but not all nice things come with a label. Subtleness can be impressive too.
8. A spendthrift attitude:
Let’s spend it all before it goes away is the vibe a nouveau riche person gives when going bonkers spending millions. This careless attitude is a sure-shot way of losing all that hard-earned money. Bey stated, “I believe everyone should do whatever they want with their hard-earned money, so we’re not here to point fingers. But a characteristic of new money wealth is to be a little bit more careless of spending, being more excessive, not caring, thinking, using money as if it’s growing on trees. Whereas old money, they have this mindset that they are passing on wealth so need to preserve the money so that there is something to leave to the next generation.”
7. Looking too expensive:
Looking expensive and looking elegant are two ‘different’ things. No one likes wearing cheap-looking clothes, but one can look too expensive sans flashy logos too. Sometimes, when you’re wearing baubles with tracksuits or layering stacks of tennis bracelets on a trip to Starbucks, you are most certainly projecting a stereotype.
6. Rich people items:
This one is a dead giveaway! There are brands that one aspires to get their hands on, one day when they are thriving! And when that day comes, the shopping list gets predictable—a Cartier love bracelet, a Chanel bag, Louis Vuitton trunks, etc. To avoid being tagged as a shining example of a nouveau riche cliché, wear these beautiful things but not all together and certainly not cause your rich neighbor wears them.
5. A cliché jet-set circuit:
When you’re rich you can go anywhere you like. Holiday in the Maldives, opt for a safari in Africa or ski in Switzerland. A nouveau rich would opt for the same typical experiences making it an annual tradition year after year instead of listening to their heart and exploring the world on their terms. Some popular hotspots are St Barts in December, St Tropez in summer, or Aspen. These places are lovely, but making it a circuit and getting stuck in a loop, isn’t what a low-key millionaire would do. Elegance coach expressed, “They often don’t like to spend so much on such items, maybe only occasionally but not as a general rule. So even taking pictures with these items will not make you look more leveled up. It’s just going to make you look more nouveau riche.”
4. Several selfies with status symbols:
It does seem the new rich need the world to see they are living the good life. They won’t raise a toast without clicking pictures of the expensive champagne bottles popped during a night out. Taking photographs of getting in and out of your exotic car will brand you a new rich. Other instances like taking pictures of your bracelet stacks an excessive shopping spree where the money spent is very evident are the most in-your-face ways of showing off your newly acquired wealth.
3. Splurging on superyachts, supercars, and private jets
There is no rule that you must own all of the above when you make a lot of money. The new rich rapidly become owners of all lovely things and are not afraid to show it. A secret million would also buy one or two of these yachts and exotic cars but wouldn’t post it on social media every time the engine is turned on. To avoid being tagged as a show-off, you know what not to do. 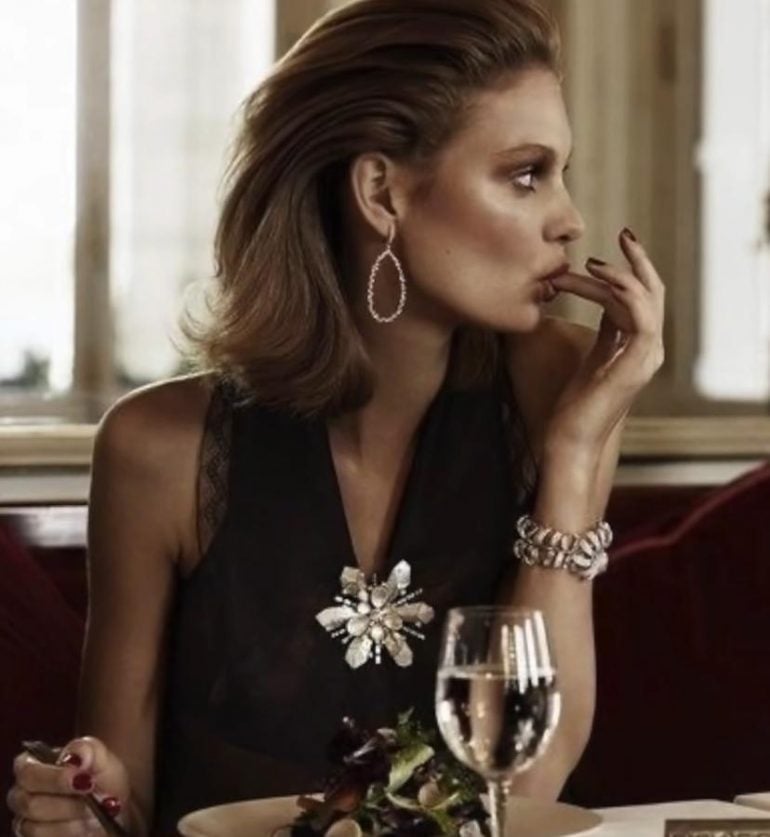 2. Loads of moolah, lack of etiquette
While nothing is wrong with being new rich and even enjoying your money, you may look out of place despite your best efforts. Old money has had years of practice and education of the culture, etiquette, and expectations of events. Unfortunately, for the nouveau rich, even the blinged-up appearances and fancy cars cannot help you when it’s time to dine with the Duchess. 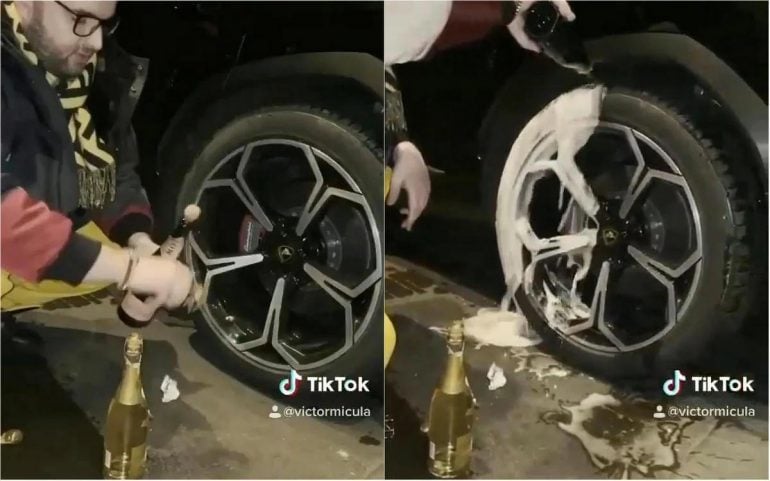 1. Being rude or acting entitled:
You can judge a man by looking at his shoes and the new rich by how they treat their inferiors. The old money community is well educated and polite, especially to staff that attend to them. This etiquette and behavior are almost embedded in their societal fabric. On the other hand, new money may not know this and think the opposite way. Anna Bey shared in her video, “‘They’re very educated on never, ever being rude to service staff, it’s part of their social culture, and this is something that often new money don’t think of, or don’t know of. When it comes to those with new money, they think it’s the opposite that now they have money they can do whatever they want.” She added, “‘They can be as rude as they want, they can afford to be rude to people, and this is what’s wrong. So always ask with kindness, especially those who are serving you, helping you, there for you.”

(Images used are for representation only)