The Chinese are like the British Monarch of retail. They seem to be capturing the global fashion industry with their lust for luxury. Apparently, in 2015, Chinese spent some $116.8 billion on luxury goods – that is nearly half of the total world’s luxury goods for that year. Chinese prefer buying them on their trips abroad as imported goods are sold at a high premium due to high import tariffs. While Chinese industrial sector has had some serious backlashes and its economy facing the slowest growth rate in two decades, domestic retail is booming. 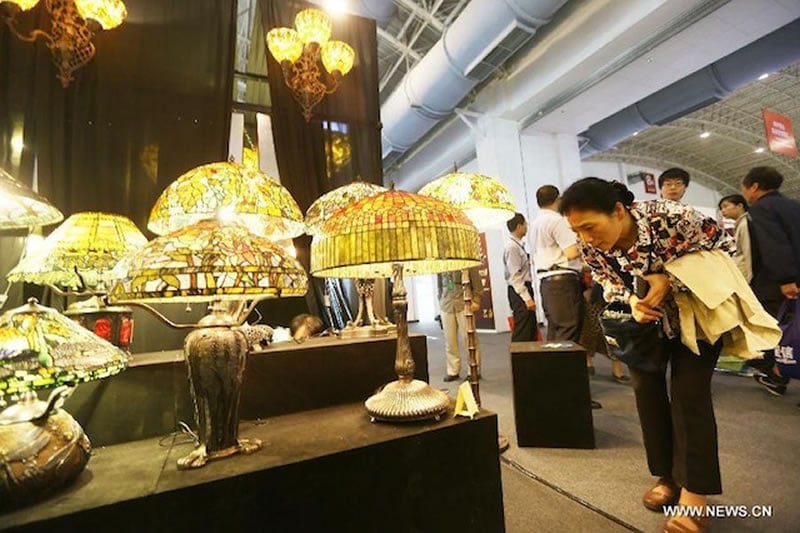 Ironic… this coming from the Chinese. They let the world have their duplicated luxury goods while they revel on the originals. Apparently a lot of high end fashions brands have closed their shops in Chinese as they see no business from them within their homeland as much as outside. Works well for both parties – saving costs of running the stores in an alien land, while keeping business from the citizens anyway. And when it comes to Chinese eccentricity in excess is an inborn. Just a while back we read about how parents took their kids on tours to encourage them to dream and live to be wealthy. 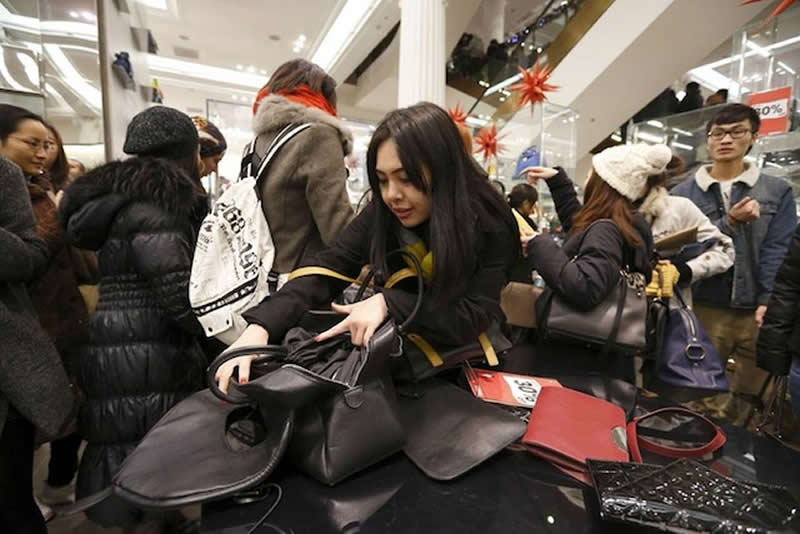 Tags from the story
Chinese, Shopping