People are selling many weird things these days. A Polish influencer sold $250,000 by selling her love as an NFT to a mystery bidder. If you think that’s expensive to buy, then $30 Million wall up for sale. Tommy Fisher built a private 3-mile wall at the US-Mexico border in Texas. The division consists of 15,000 18-foot-tall steel bollards spaced 5 inches apart across the Mexico/US border. It so happened that back in early 2019, an organization called We Build The Wall, founded by Brian Kolfage, a US veteran, paid Fisher’s company, Fisher’s Industries, $6.9 million to build a half-mile section of the wall in New Mexico. 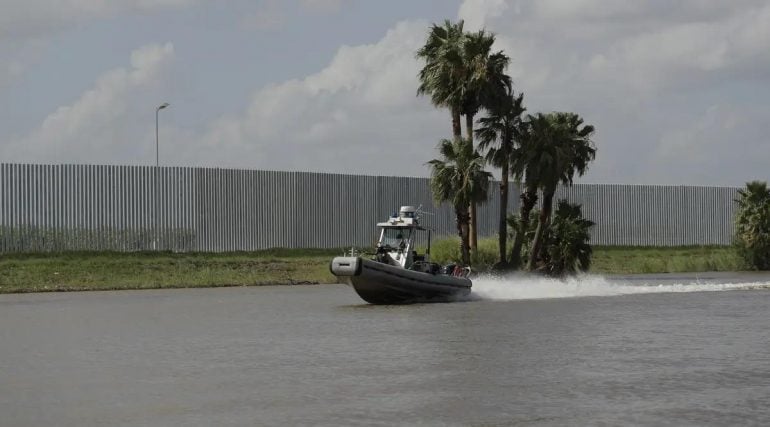 Fisher began construction in late 2019 on a second portion of the wall in Texas when he received an additional $1.5 million. He parted ways with the organization and continued building the second wall, which increased the cost to $30 million, 20 times more than the original estimate. According to Bloomberg, Fisher said he started building the wall as a personal project when Donald Trump was elected as President of the United States in 2016. Fisher said, “I was like: ‘This would be really fun. This would be a project that would be remembered, like the Hoover Dam.” 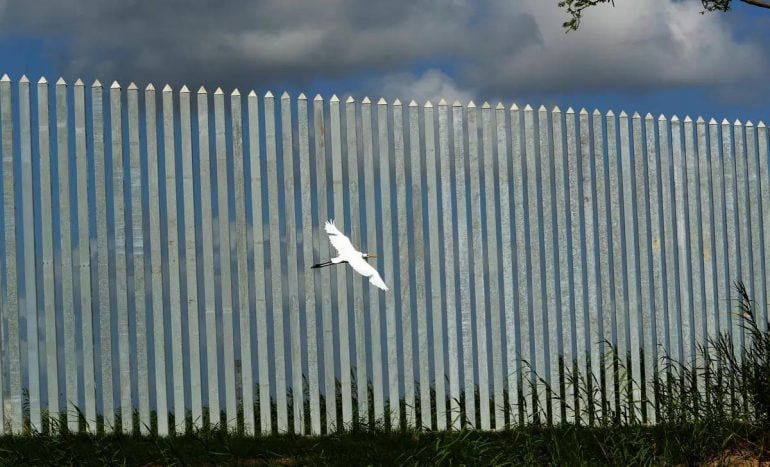 The construction of this wall was an ordeal that costed a fortune. It also faced opposition from environmentalists because the wall was raised too close to the river and could lead to worse flooding. This resulted in the National Butterfly Center, a non-profit conservation organization, suing Fisher Industries. Clearly, Fisher thinks highly of this wall, pun intended, as he has dubbed it the “Lamborghini” of walls and hopes someone would buy it and soon. 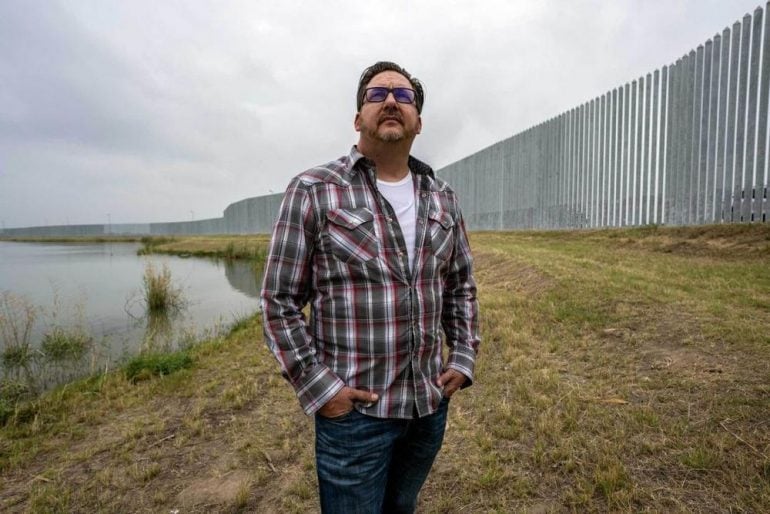 With border control continuing to remain a problem, the federal government might just be moved to take over his private wall. Apparently, US authorities encountered more than 180,000 migrants at the southwestern border, and nearly 50,000 people came in through the Rio Grande Valley, where Fisher’s 3-mile wall is.

Tags from the story
Mexico, US