Think most Airports and you can only reminisce on long waiting ques, disoriented flyers and the same old lack luster shops and eating joints. While the face of flying hubs has been changed immensely by airports in Hong Kong, Singapore and other top connecting cities, none of them can come close to what Beijing has on offer at its otherwise rural Daxing district. 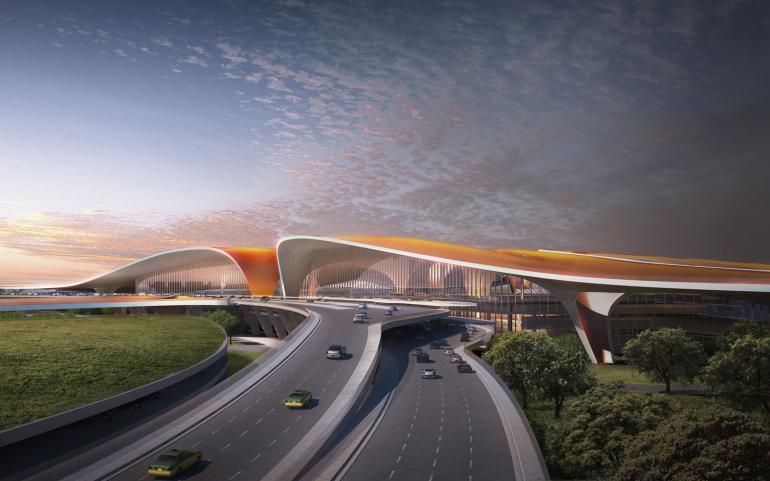 Here to elevate airport levels to a new and almost unreachable high is a new and soon to be built hub at Beijing. Designed by the now late architect Zara Hadib, the novel terminal building which is said to evoke ‘the harmony and balance evidenced in Chinese landscapes, with its colors and materials being an expression of visual language within traditional Chinese culture.”, will be constructed by 2019. The luxe flying hub will feature separate areas for domestic and international flights which will apparently stay easily accessible despite its mammoth size of 700,000 square meters! 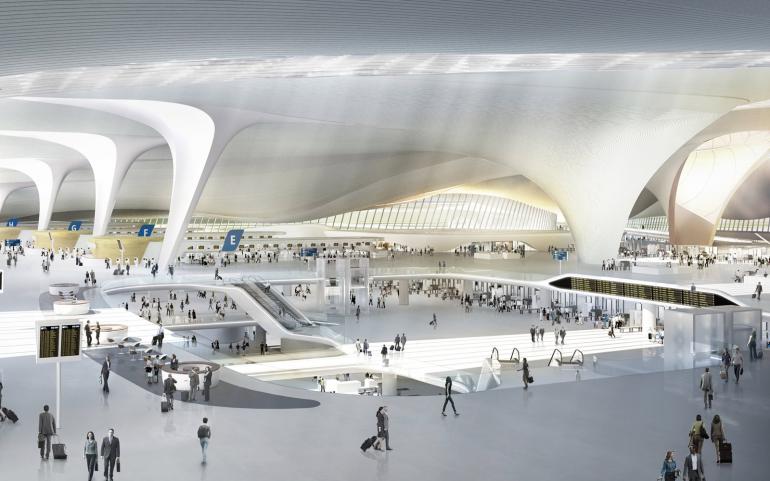 If you too are intrigued to know what it takes to build a huge structure like this, the answer to your burning quest is – grit, determination and a stupendous total of $12 billion! And what’s more, keeping in mind the distance between the new airport and the city center, a high-speed train is also being constructed for the easy commute of passengers between the two points. The New Beijing airport expects to fly 100 million travelers each year, and with amenities like these, it’s not long before it meets the touted number!